Most Promising Male Actors Of The Month – April 2013 Edition

Vote now for who you think should be the Most Promising Male Actor of the month for April 2013! If you feel that you or someone you know deserves to be a featured as one of the Most Promising Male Actors of the month then let our talent coordinator know by emailing eileen@starcentralmag.com and we’ll get back to you as soon as we can! Please keep it in mind that any person who leaves unpleasant and unnecessarily rude or derogative comments will be removed and banned from this site permanently. Let’s just keep this voting poll fair and fun! 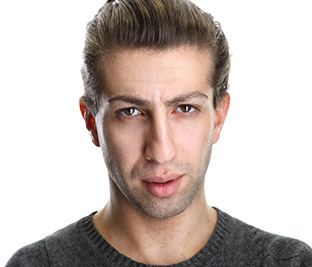 Danny is a passionate actor who recently graduated from the Stella Adler Academy of acting and theatre in LA. Hailing from an Assyrian / Swedish background, 23 year old Dany David is our next great character actor. From playing a prostitute to Shakespeare’s Richard III – Dany is definitely a versatile up and coming actor to watch out for!

Akram started taking acting classes just over a year ago and he has been gaining experience through the year on various projects. He loves all genres because they’re all learning curves for him but his favourite would have to be action with plenty stunts and weapons. He has appeared in short film such as “Mr Right”, “Hit Girls” and ” between a stock & a heart place” and he has also appeared in a feature film called “Convict”. He is hoping to move to the US to follow his dream of starring in Hollywood movies. He is also a qualified chef and he has competed in boxing/taekwondo/wrestling competitions – he plans to apply to the WWE in the next couple of years. 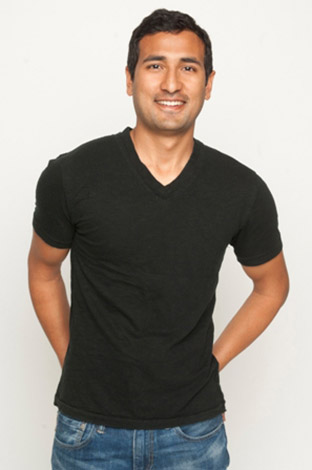 Rachendra is a 28 year old actor who was born in Kathmandu, Nepal. He came to America in 2006 and he is currently living in San Francisco, California. He has completed the Associate degree in arts and some nursing classes and he work as a Certified Nursing Aid. Back in 2002 he played the lead role of Raja in “Rajamati Kumati”- A famous Newari drama show from his country Nepal. In December 2005 he played Romeo in the local stage show Romeo and Juliet and he also played Laila in the theater show “Laila-Majnu” which is a famous Indian Love story poem. His hobbies are playing sports, working out, traveling to different places and he also likes arts. He is also currently learning photography. 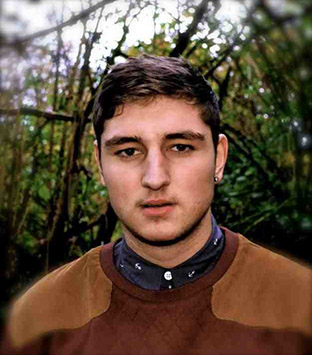 Adam is a 19 actor who is currently taking a gap year. Acting is a passion of his because it allows him to get away from his own life and put himself in someone else’s shoes and experience a different person’s view on life. He has appeared in musicals such as “Joseph”, “Oklahoma”, “Our house” and “I love you, you’re perfect now change” and he has also appeared in a number of short films, music videos and plays.

Vote for who you think should be the “Most Promising Male Actor ” in the poll below! The winner will appear in our website and will be in line to be featured in our magazine. The poll closes on the 1st of April, 2013 at 1am AEST and you are eligible to vote only once per day (after you’ve voted, 24 hours must pass after the time you voted, for you to be able to see the voting form and vote again the next day). Please note that voting is also restricted to just ONE vote per IP address. Vote NOW and make your voice heard! 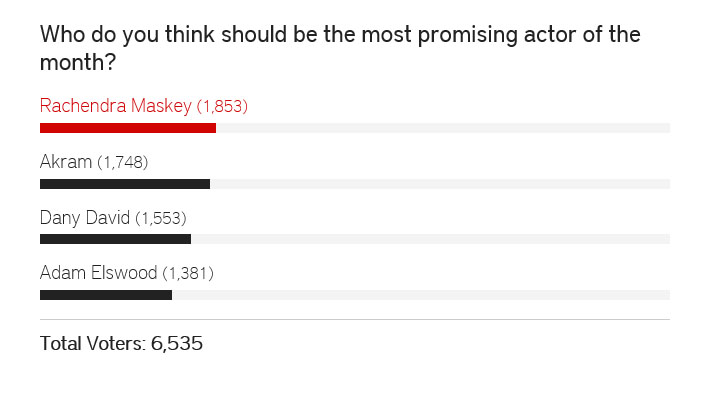