Up and coming Male Actors Of The Month – July 2013 Edition

Vote now for who you think should be the Up and coming male actor of the month for July 2013! If you feel that you or someone you know deserves to be a featured as one of the Up and coming male actors of the month then let our talent coordinator know by emailing eileen@starcentralmag.com and we’ll get back to you as soon as we can! Please keep it in mind that any person who leaves negative, unpleasant and unnecessarily rude or derogative comments will be removed and banned from this site permanently. This is not a page where you can post your rants – we will ONLY approve comments that are constructive to the nominees. Let’s just keep this voting poll fair and fun! 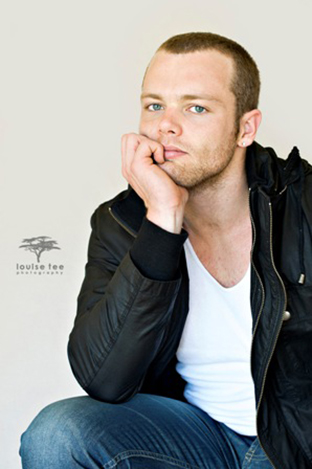 From a community stage production of High School Musical to being homeless in Melbourne to a featured extra on Winners and Loser – Blake’s Journey has definitely been a tumultuous one, even up to now his journey continues to challenge and excite him. Blake has appeared in a number of TV shows including Winners and Losers, Fool’s Gold, The Strip, Packed to the rafters and he has also appeared in TV commercials such as the 2012 AFL commercial and the Subway commercial. 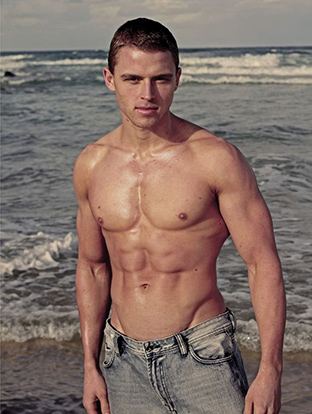 Alex Forras is an Australian actor, whose experience covers film, television and theatre. He started his career in fitness and promotional modelling, spurned on by a life long love of sports and later, natural body building. Extensive television/film acting courses at respected institutions such as NIDA and the Vox Academy lead to roles in a number of amateur theatre productions and popular television shows including, H20, Terra Nova and The Elephant Princess. Alex recently made his debut as a leading film actor, playing the character of Michael Cox in the Australian short ‘Black and White Lines’, also starring award winning actor, Jeremy Kewley (Janus, Stingers, Underbelly Files). The film has received a rave response here and abroad with Alex’s raw and genuine performance winning him glowing reviews and praise from not only other actors, but directors and the public alike.” 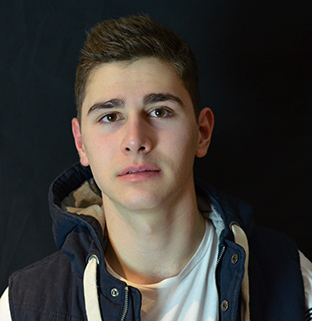 Ronn has always wanted to be an actor since he was a little kid and he has been on stage since the age of 3 when he performed in his first musical. Since then his passion and love for the arts, stage, TV and film has quadrupled! He has done a number of short films using his versatility both as a comedic and dramatic performer/artist as well as many TV commercials which he has enjoyed immensely. He is also a voice artist, dancer and he can sing to any tune as well. His favourite theatrical performance to date would have to be when he was chosen as the lead support in GREASE and then he was nominated for a Lyrebird Award. He has been studying at the TAFTA film/TV school for the last 4 years and when he finishes school at the end of this year he is hoping to join 16th Street to better himself in this industry. 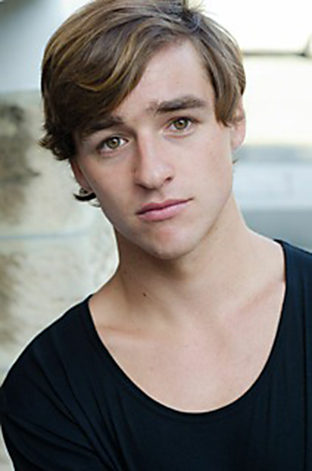 Born and bred in Margaret River; the ocean is a huge part of Angus’ life and he surfs, swims and dives every day. He discovered acting when he moved to the city of Perth and he has definitely fallen in love and he has not looked back. He feels that it is the thrill, drive and fun that overtakes him when he’s in depth with a character. He has completed protagonist roles with renowned directors in short films and has just recently completed an acting course to refine his acting knowledge. His most notable experience to date is being a part of a Stuart Kilgmore short film which involved controversy and courage – the plot revolves around a school being “shot up” much similar to the “Bowling for columbine” take.

Vote for who you think should be the “Up and coming male actor the month” in the poll below! The winner will appear in our website and will be featured in our magazine. The poll closes on the 9th of August, 2013 at 1am AEST (Sydney, Australia time) and you are eligible to vote only once per day (after you’ve voted, 24 hours must pass after the time you voted, for you to be able to see the voting form and vote again the next day). Please note that voting is also restricted to just ONE vote per IP address. Vote NOW and make your voice heard! 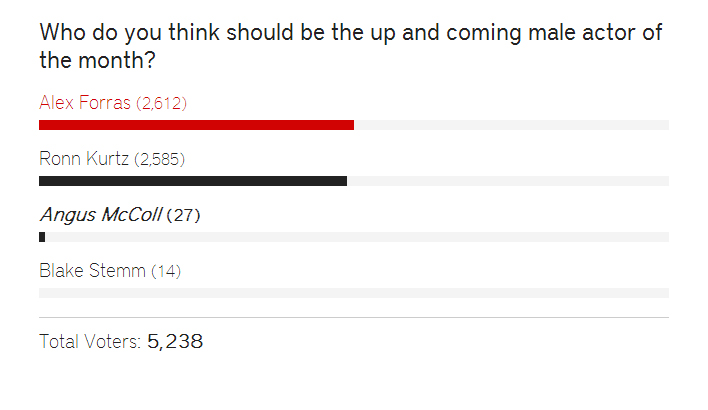