Up and coming Male Actors Of The Month – August 2013 Edition

Vote now for who you think should be the Up and coming male actor of the month for August 2013! If you feel that you or someone you know deserves to be a featured as one of the Up and coming male actors of the month then let our talent coordinator know by emailing eileen@starcentralmag.com and we’ll get back to you as soon as we can! Please keep it in mind that any person who leaves negative, unpleasant and unnecessarily rude or derogative comments will be removed and banned from this site permanently. This is not a page where you can post your rants – we will ONLY approve comments that are constructive to the nominees. Let’s just keep this voting poll fair and fun! 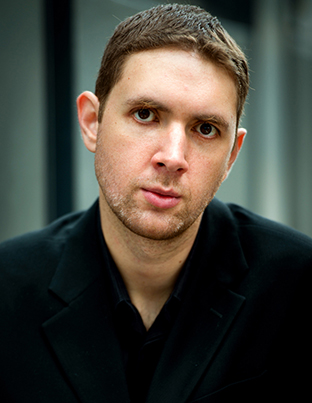 Nathan is currently in a committed relationship and they have a 3 and half year old daughter. As an actor he seems to have a knack for darker roles and he has in fact played a number of “bad guy” roles in his career. But he has also played other roles as well including playing a family man, a typical everyday guy, a neurotic bookish character and a troubled soul. His favourite roles are the ones which have genuine substance and heart. He has played a number of substantial roles in several indie films but his best achievement as an actor so far is being featured in ‘The Devil’s 6 Commandments’ which had a small cinema release in Sydney and was selected for the 2011 Melbourne Underground Film Festival – it received a critical review and has been distributed on DVD in the US, UK and Canada. He has just landed his first TV role as a lover turned killer on a re-enactment series and he is also currently in another indie film playing yet another bad guy. 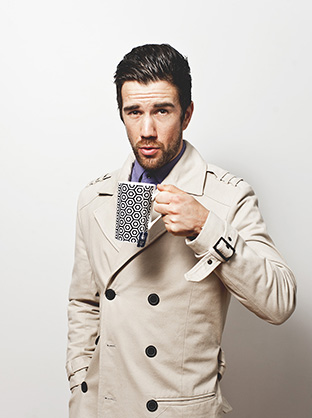 Joey Philpott is a 24 year old actor who decided to move from the small state of Tasmania to Melbourne in pursuit of his acting career. He hails from a large theatre background but was looking to break into the Film and TV Industry. In a short span of just four months, Joey was able to obtain representation from not only one Melbourne-based agent, but also a talent agency located in NSW. Joey has now appeared and starred with lead roles in over half a dozen short films with titles including Mimi and Bubba, G.L.I.M.P.S.E, A Sexual Love, Time To Watch and he has also acted in a Dates 4 Hire TCV. 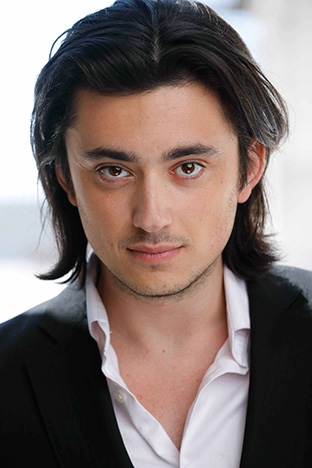 Igor quit his full-time job at an Advertising agency, packed his bags and flew over to Los Angeles to pursue his dream of being an actor. A few months after arriving in LA he auditioned and then got accepted into The John Kirby Studio, John Kirby is the personal on-set acting coach of Jeff Bridges and Jim Caviezel. After 8 months of further developing his craft he got signed with The Jana Luker Agency (LA) and is now represented both theatrically and commercially. He just completed his debut short film (Chicken Soup) in which he was the lead actor as well as the producer and writer – the film has been submitted to film festivals worldwide. Igor is back in Sydney producing his first feature film with former ‘Neighbours’ star Chelsea Jones and international supermodel prodigy Gabrielle Dover. 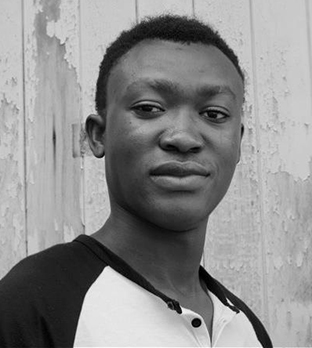 Daniel had a tragic childhood – his parents were killed when he was just 7 years old and he was left struggling alone in the world. This experienced strengthened his character and has helped him in his craft as an actor. He has appeared in a short movie called “As the Time Goes By” last year and he has also appeared again in the documentary called “The secret life of an actor. He is currently involved in a stage play called “Ruined in Ipswich.” 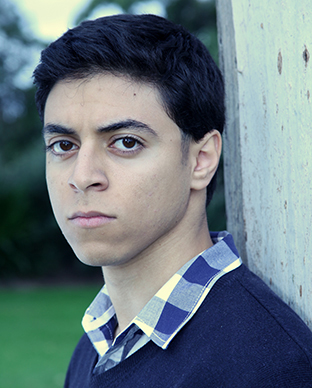 Phillip started acting at quite a young age. He got the opportunity at age 12 to play the young character Jerome in a Stage production of ‘South Pacific’, and since then continued to be involved in theatre as he was growing up. Besides “South Pacific” he has also appeared in other stage productions such as “Lord of The Flies”, “Oliver”, “My Fair Lady”, “Still Life” and “Grease”.

Vote for who you think should be the “Up and coming male actor the month” in the poll below! The winner will appear in our website and will be featured in our magazine. The poll closes on the 9th of September, 2013 at 1am AEST (Sydney, Australia time) and you are eligible to vote only once per day (after you’ve voted, 24 hours must pass after the time you voted, for you to be able to see the voting form and vote again the next day). Please note that voting is also restricted to just ONE vote per IP address. Vote NOW and make your voice heard!