Vote now for who you think should be the Upcoming Actor of the month for October 2013! If you feel that you or someone you know deserves to be a featured as one of the Upcoming Actors of the month then let our talent coordinator know by emailing eileen@starcentralmag.com and we’ll get back to you as soon as we can! Please keep it in mind that any person who leaves negative, unpleasant and unnecessarily rude or derogative comments will be removed and banned from this site permanently. This is not a page where you can post your rants – we will ONLY approve comments that are constructive to the nominees. Let’s just keep this voting poll fair and fun! 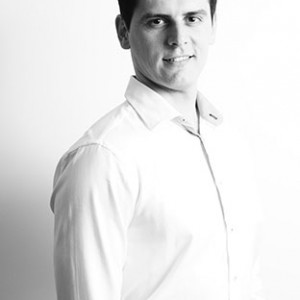 Tom Molnar was born in Eu (Slovakia) where he studied acting. Later he moved to Hungary and USA. He initially started acting in school plays and eventually moved on to Theatre where he has been for the past 6years – most of his experiences were from theatre work in Hungary, Slovakia. At the moment he is attending acting classes in Sydney, Australia and working on a number of projects and short films. Alexander was originally born in Swindon, England but then relocated to Sydney, Australia in 1999. After an early grounding in speech and drama tuition, he committed to intense actor training at The McDonald College of Performing Arts from 2003-2007, and later he was accepted into the Sydney Theatre School, where he completed his Diploma of Theatre & Screen Performance. Over his short career he has fully committed himself to the art of acting. He has appeared as a lead in a Bollywood musical in Singapore – where he also lived for four years. Most recently starred in The New Theatre’s Production of ‘ENRON’. Looking to increase his range and presence in the industry, he is now pursuing modelling along with various acting roles. 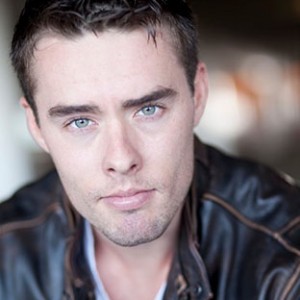 Andrew Anderson is a Sydney born actor who is now based in Los Angeles. He studied acting here in Sydney and whilst studying he picked up a great guest role on “Packed to the rafters”. Unconventionally, once he finished with studying he decided to go straight to LA to try and make it over there. Once he got there he was fortunate enough to pick up agents and managers who all sponsored him to keep him there. For the past two years he has picked up roles on network television and he has finally cracked a few feature films this year including a big one with some of the biggest talents in Hollywood. He’s back in Sydney for two weeks as he is meeting with agents here and even though he is based in Los Angeles he would still love to work at home. He is completely the opposite of most young actors today who are desperately trying to self-tape for American projects.

Vote for who you think should be the “Upcoming Actor of the month” in the poll below! The winner will appear in our website and will be featured in our magazine. The poll closes on the 15th of November, 2013 at 1am AEST (Sydney, Australia time) and you are eligible to vote only once per day (after you’ve voted, 24 hours must pass after the time you voted, for you to be able to see the voting form and vote again the next day). Please note that voting is also restricted to just ONE vote per IP address. Vote NOW and make your voice heard!