Most Promising Actors Of The Month – November 2013 Edition

Vote now for who you think should be the Most Promising Actor of the month for November 2013! If you feel that you or someone you know deserves to be a featured as one of the Most Promising Actors Of The Month then let our talent coordinator know by emailing eileen@starcentralmag.com and we’ll get back to you as soon as we can! Please keep it in mind that any person who leaves negative, unpleasant and unnecessarily rude or derogative comments will be removed and banned from this site permanently. This is not a page where you can post your rants – we will ONLY approve comments that are constructive to the nominees. Let’s just keep this voting poll fair and fun! 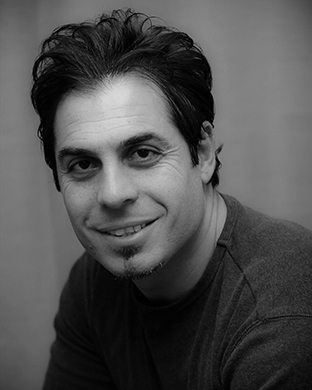 Bobey is an up and coming Actor who hails from Sydney, New South Wales. He has appeared in numerous TV Commercials and has worked with world renowned actors such as Malcolm McDowell from the US film ‘Suing the devil’. He has also starred opposite Richard Roxburgh on the ABC TV show ‘RAKE’ and he has worked on two episodes for the channel 10 TV series ‘WANTED’. He played the lead role in one of the most anticipated and controversial R-rated horror/thriller film called ‘BADMOUTH’ which is soon to be released on DVD. The producer of ‘Badmouth’ Steve Smith mentioned that Bobey was a “big talent” and director Guy Moore and David Archer also labelled Bobey as “one of the best” and a “real natural”. He’s a passionate, enthusiastic and dedicated actor who’s hoping to fulfil his dream of breaking it at the highest level in the cut-throat movie industry. Apart from acting, Bobey is also a professional photographer who has a photography studio where he takes corporate, family portraits and headshots for other aspiring actors. 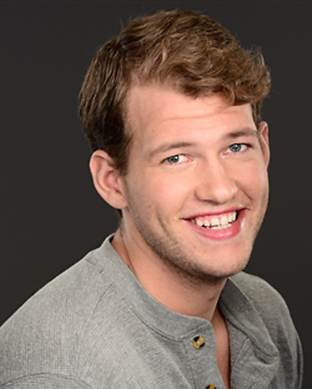 Joshua Perrault hails from a city in upstate New York that is not really familiar to most people. He graduated college with a Bachelor in Psychology and business marketing but then he decided that he wanted to be an actor because he feels that it’s the best job in the world. His hobbies include wine and cider making, any sort of gym workout, random improv skits, stand-up comedy, making awkward situations for others and even horseback riding on the beach. He has appeared in various short films such as ” The Cellar Remake”, “Memory Loss”, “Requiem For A Dream Remake”, “Monty Python Remake”, ” SAE “, “3 Friends and a Duck” and “Blink Of An Eye” and he has also appeared in a TV show called “Atomic Kingdom”. 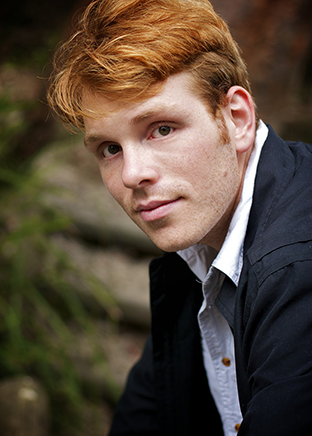 Nick Barkl is a trained actor and singer who is currently living in Petersham. With a love of acting on stage and screen, he has appeared in various advertisements, short films and web-based content. Nick has trained in both in Australia and in the UK, having spent a summer doing courses in London at institutions like RADA. His background is varied and unique, mixing his strong education in performance with a Masters degree in Digital Communications and Culture. There are untapped digital channels for performance that could help sidestep the inherent difficulties of being an actor in Australia and Nick plans to start experimenting with them in the very near future.

Vote for who you think should be the “Most Promising Actors Of The Month” in the poll below! The winner will appear in our website and will be featured in our magazine. The poll closes on the 20th of December, 2013 at 1am AEST (Sydney, Australia time) and you are eligible to vote only once per day (after you’ve voted, 24 hours must pass after the time you voted, for you to be able to see the voting form and vote again the next day). Please note that voting is also restricted to just ONE vote per IP address. Vote NOW and make your voice heard! 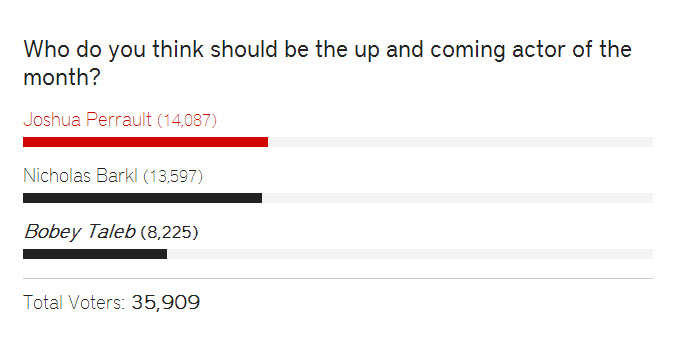