Most Promising Actors Of The Month – February 2014 Edition

Vote now for who you think should be the Most Promising actor of the month for February 2014! If you feel that you or someone you know deserves to be a featured as one of the Most Promising actors of the month then let our talent coordinator know by emailing eileen@starcentralmag.com and we’ll get back to you as soon as we can! Please keep it in mind that any person who leaves negative, unpleasant and unnecessarily rude or derogative comments will be removed and banned from this site permanently. This is not a page where you can post your rants – we will ONLY approve comments that are constructive to the nominees. Let’s just keep this voting poll fair and fun! 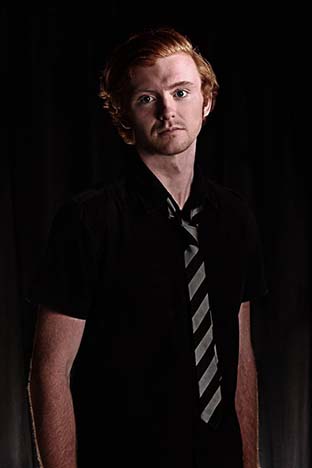 Born in the United Kingdom, Thomas began performing at the age of 6 when he was sent to drama class as a way to shift some of his energy. Since moving to Australia in 2002, he has been an active member of the community theatre scene and featured in numerous short films. Among his stage highlights are performances as Joseph (Joseph and TATDC), Don Lockwood (Singin’ in the Rain), The Pirate King (The Pirates of Penzance) and Kenickie (Grease). 2013 has been a busy year for Thomas in theatre, firstly he was cast in the QLD Amateur Premier of The Phantom of the Opera both covering and performing the role of Raoul. He also performed in the sell-out best-of-British cabaret show ‘A Night of the Poms’ paying tribute to artists such as Robbie Williams and George Michael. He is now rehearsing for his second production of The Phantom of the Opera this time in the role of The Phantom (Alternate); this role will see Thomas become the youngest adult ever to perform under the iconic mask. In recent weeks Thomas has been offered a position at the QLD Conservatorium of Music in their highly competitive Bachelor of Music Theatre course and will commence study in 2014. He aspires to expand his performance skillset and work towards a career in full time entertainment.” 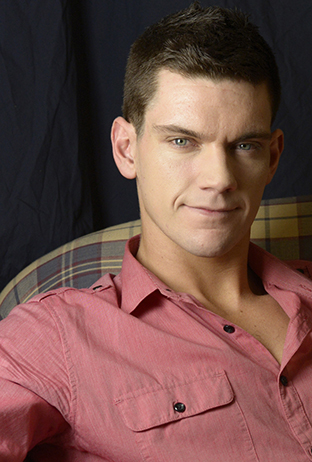 Alex is a 21 year old actor who was born and bred in the country but eventually moved to the city at the age of 18. He enjoys sports, gym, acting, singing and modelling. He has just recently been accepted into an actors’ school in Sydney called Actors Pulse and he was actually chosen as one of only 6 students to be accepted Australia wide. He was also cast as a lead in a short feature film and has been on “Danger 5” and the up and coming series called “Anzac Girls”. His photos have appeared in popular newspapers such as the Sunday Mail and he has appeared in other newspapers as well. The name of his agent is Angie Christophel from RMT Management and his ultimate goal is to make it in Hollywood as a comedic actor. 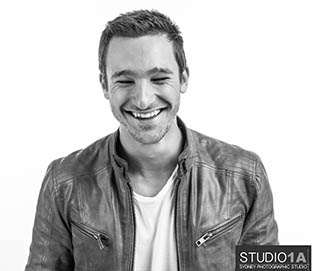 Chris is a passionate, driven and energetic performer, educator and actor. He has been working hard on educational based theatre programs and learning through performance. So far he has been very fortunate to have been involved in some amazing projects over the years. His acting experience encompasses: educational performances for primary students, martial art videos where tornado kicks are mandatory, commercials and presenting. Theatre based performances (written and performed) have been his focus within entertainment. He is formally trained in theatre (ACA 2012, GRC 2007) and screen (NIDA, 2011); He has found his passion within the entertainment industry to favour live performance. He is not just a pretty face; he is also a well-educated gent (B.E) who values creativity and education. He has appeared in TV via popular TV shows such as Home and Away, Packed to the Rafters and Underbelly Razor and he has also appeared in popular movies such as the Great Gatsby and Goddess.

Vote for who you think should be the “Most Promising actor the month” in the poll below! The winner will appear in our website and will be featured in our magazine. The poll closes on the 27th of February, 2014 at 1am AEST (Sydney, Australia time) and you are eligible to vote only once per day (after you’ve voted, 24 hours must pass after the time you voted, for you to be able to see the voting form and vote again the next day). Please note that voting is also restricted to just ONE vote per IP address. Vote NOW and make your voice heard!