Most Promising Actors Of The Month – March 2014 Edition

Vote now for who you think should be the Most Promising actor of the month for March 2014! If you feel that you or someone you know deserves to be a featured as one of the Most Promising actors of the month then let our talent coordinator know by emailing eileen@starcentralmag.com and we’ll get back to you as soon as we can! Please keep it in mind that any person who leaves negative, unpleasant and unnecessarily rude or derogative comments will be removed and banned from this site permanently. This is not a page where you can post your rants – we will ONLY approve comments that are constructive to the nominees. Let’s just keep this voting poll fair and fun! 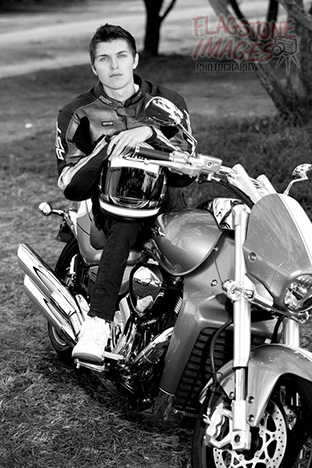 Brodie Henson was born on May 14, 1995 in Shellharbour New South Wales. He has a one of a kind personality and he loves to give things his best shot. He has a striving passion for the acting craft and he is willing to do anything to succeed in the acting industry. He is a confident and versatile actor and he takes direction very well. Brodie has recently completed a Diploma in acting & screen and media and he has started actively pursuing his career by seeking out and landing roles in commercials and feature films. He has appeared in various short films such as “The Thing”, “Vampire diaries” and “Prognosis” and most recently he has appeared in the TV movie “Schapelle” and the US feature film “Unbroken” which was directed by none other than Angelina Jolie. 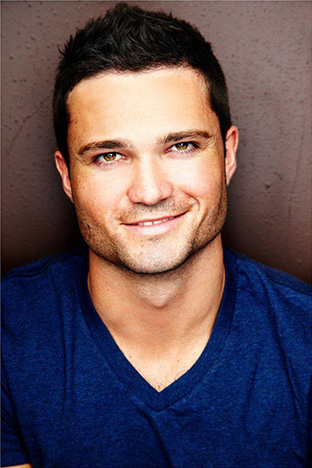 Paul was born in Zimbabwe in 1991 but he was forced to relocate to Australia under adverse political circumstances. This has given him a unique outlook on life and the ability to face any challenge with an open mind and forceful determination. It was only after relocating to Western Australia that he got his first taste of acting and he has been hooked ever since! Paul’s extreme passion for his field and the desire to be successful are the driving forces for his career. 2013 has been a busy and rewarding year for Paul, He has been involved in modelling shoots, a feature film and a number of award winning short films including ‘The Empty Exchange’, ‘Die Krankenhaus’, and the TV pilot ‘The Army Within’. Paul’s biggest and most challenging role in 2013 has been in the feature film “The trouble with e” undergoing a physical and emotional transformation. The film is scheduled for release in June 2014. 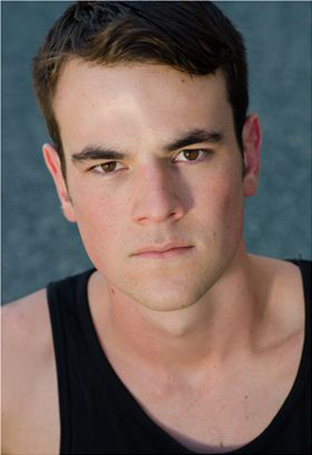 Brodie is a friendly and enthusiastic actor whose drive and dedication to the craft has seen him catapult into the ranks of the Perth film industry. Having been a part of over 25 film projects and 5 stage productions within the past year he shows no signs of slowing down, with plans of heading to London in the near future to further pursue his acting career. His greatest achievement to date is portraying the lead role in a short film titled “Revive”, which won the People’s Choice Award at the latest Tropfest and was seen by thousands of people worldwide. Brodie is so grateful for every amazing opportunity that has come his way and could not imagine doing anything more fulfilling with his life.

Vote for who you think should be the “Most Promising actor the month” in the poll below! The winner will appear in our website and will be featured in our magazine. The poll closes on the 28th of March, 2014 at 1am AEST (Sydney, Australia time) and you are eligible to vote only once per day (after you’ve voted, 24 hours must pass after the time you voted, for you to be able to see the voting form and vote again the next day). Please note that voting is also restricted to just ONE vote per IP address. Vote NOW and make your voice heard!