Most Promising Actors Of The Month – April 2014 Edition

Vote now for who you think should be the Most Promising Actor Of The Month for April 2014! If you feel that you or someone you know deserves to be a featured as one of the Most Promising Actors Of The Month then let our talent coordinator know by emailing eileen@starcentralmag.com and we’ll get back to you as soon as we can! Please keep it in mind that any person who leaves negative, unpleasant and unnecessarily rude or derogative comments will be removed and banned from this site permanently. This is not a page where you can post your rants – we will ONLY approve comments that are constructive to the nominees. Let’s just keep this voting poll fair and fun! 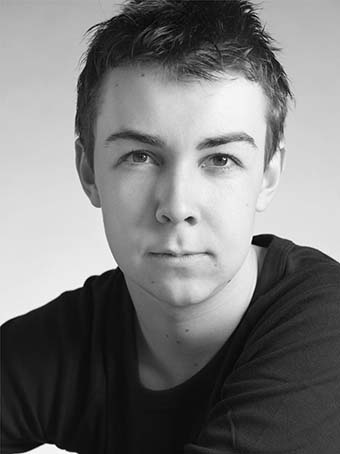 Shane grew up in Riverina NSW in the city of Wagga Wagga. During high school he studied Drama all 6 years and participated in a number of High School Musicals and plays. Upon graduation in 2011 he moved to the ACT to study at the Canberra Academy of Dramatic Art. He obtained a number of new skills at CADA which prepared him for new opportunities that came his way in 2013 such as a role in the feature film “Drown” which was directed by Dean Francis and most recently a lead role in a T.V Pilot which is still in its early stages of post-production. In his spare time he likes to play guitar, sing as well as collect and read comic books. He has also just been accepted to Screenwise acting for film and TV school. 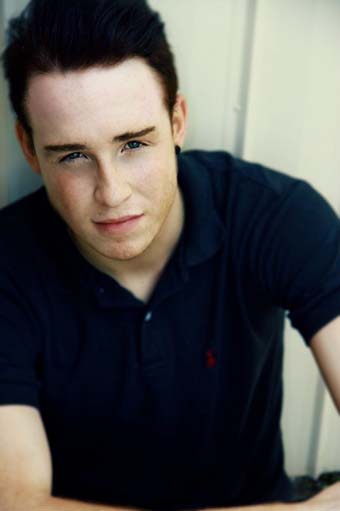 Aaron Munnery was born in Melbourne, Australia and has been acting since he was a little kid, He initially started with mostly theatre and stage productions but over the past few years he has been focusing towards acting for film and TV – so far he has played a variety of roles in various projects. Recently he can been seen playing a leading role in a Channel 31 series “Broke” (which has been airing since October) and he has a couple of major projects lined up for next year. 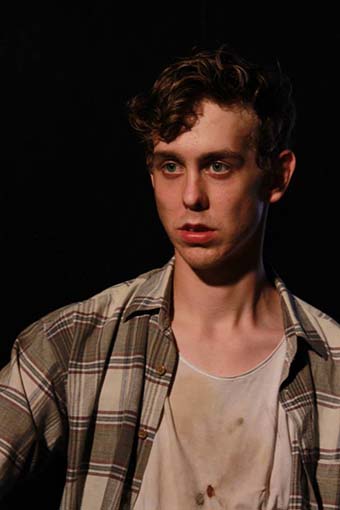 Scott began his journey in the performing arts at the Beenleigh Theatre Group in 2004, involving himself in singing, dancing, and acting, as well as teaching basic drums and ukulele. After 9 years and over 20 shows performed across multiple venues within South East Queensland, including a nomination for Best Comic Actor in the One Act Play Festival for his role of John in “Ferris Wheel” (2012), and a resume of great theatre roles ranging from chorus to highlighted characters, Scott knew that this was a hobby no longer. At the end of 2012, Scott discovered “The Actors Workshop” and immediately knew this was the open door he had been searching for into the acting industry. Through the course, Scott has role played for Queensland Emergency Services, Oxley Police Academy and Child Services, and his appreciation for acting both on stage and screen has flourished. Within one year, Scott has been cast in multiple student films from Griffith, QUT and JMC Academy as well as other freelance productions. Most recently, Scott has been awarded the Best Supporting Actor Award at the 2013 Gold Coast Theatre Awards for his role of Brian in the new musical “Billy Buckett: A Rock and Roll Love Story.”

Vote for who you think should be the “Most Promising Actor Of The Month” in the poll below! The winner will appear in our website and will be featured in our magazine. The poll closes on the 30th of April, 2014 at 1am AEST (Sydney, Australia time) and you are eligible to vote only once per day (after you’ve voted, 24 hours must pass after the time you voted, for you to be able to see the voting form and vote again the next day). Please note that voting is also restricted to just ONE vote per IP address. Vote NOW and make your voice heard!