Most Promising Actors Of The Month – May 2014 Edition

Vote now for who you think should be the Most Promising Actor Of The Month for May 2014! If you feel that you or someone you know deserves to be a featured as one of the Most Promising Actors Of The Month then let our talent coordinator know by emailing eileen@starcentralmag.com and we’ll get back to you as soon as we can! Please keep it in mind that any person who leaves negative, unpleasant and unnecessarily rude or derogative comments will be removed and banned from this site permanently. This is not a page where you can post your rants – we will ONLY approve comments that are constructive to the nominees. Let’s just keep this voting poll fair and fun! 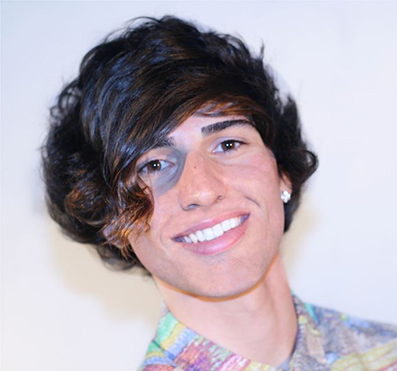 Fonzie Gomez has just recently moved to Sydney to pursue an acting career – he’s always had a passion for acting ever since he was a little kid. Fonzie grew up back in a small country town in the Riverina of NSW with very limited opportunities that’s why he’s very excited to be permanently living in the heart of Sydney where the opportunities are endless. He kicked off his career this January and so far he’s had so many amazing opportunities as he got to work on sets with big brands such as Brand X, Ministry of sound, Universal Records, NRL Australia and a lot more. He has appeared in “Flux” which is an Australian TV Pilot, the “Game of Thrones” Worldwide Premier as well as various short films such as “Single Finn”, “Pissed”, “Showoffs” and “Greece.” 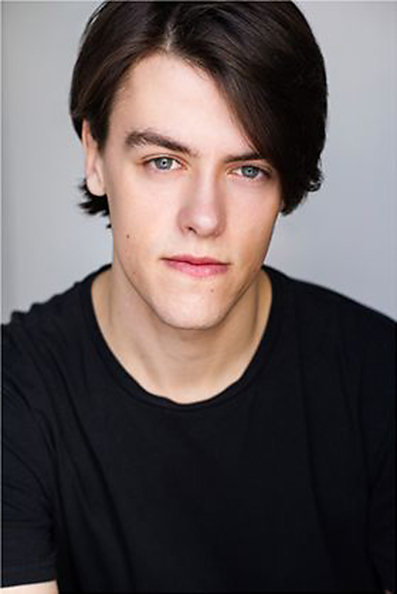 Anthony Darvall’s acting career started at St Augustine’s College – Sydney, since then he has graduated from the Actors College of Theatre and Television after 3 years of intense training and study. He is thrilled to be out now using the skills he has cultivated to create engaging and complex performances. He has long held a passion for acting since he was first inspired by the work of Johnny Depp in Pirates of the Caribbean. His aspirations for the future include working with actors of the calibre of Daniel Day-Lewis and director Tom Hooper, to create movies of some of his favourite literary works and owning his own theatre company. Some of his credits already include classics such as Hamlet in “Hamlet”, Mercutio in “Romeo and Juliet”, Lewis Riley in “Cosi” and Heathcliff in “Wuthering Heights”. He has also secured a lead role in the new series “Nameless: Blood and Chains” which is due to be released in May 2014. 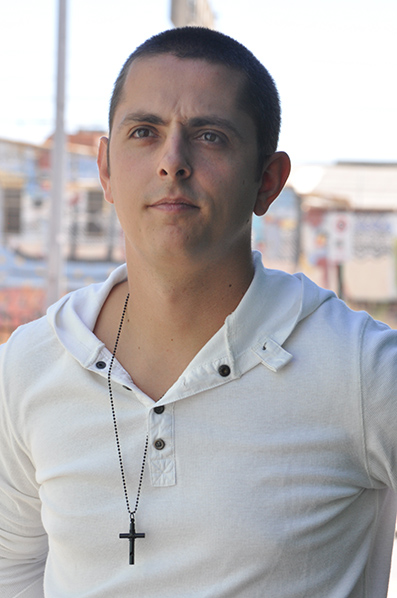 When Emilio started acting last year in Perth he was very sceptical about his chances as an actor. He thought he’d only land extra roles in TV commercials and not really get opportunities to progress as a quality actor – he was wrong. With no agent in sight he has landed lead roles in two feature films (“Foot Ball Breakers” and “Infected Paradise” ), projects for students, corporate and music videos – one of which is John Butler Trio’s “how you sleep at night” music video. He regularly seeks training to improve his craft and he writes to improve his creativity – his focus is to bring his best in every opportunity. Acting is his life, his chosen career and his choice. He plans to move to the US to put his skills to the test – he has his sights on the big screen this year!

Vote for who you think should be the “Most Promising Actor Of The Month” in the poll below! The winner will appear in our website and will be featured in our magazine. The poll closes on the 30th of May, 2014 at 1am AEST (Sydney, Australia time) and you are eligible to vote only once per day (after you’ve voted, 24 hours must pass after the time you voted, for you to be able to see the voting form and vote again the next day). Please note that voting is also restricted to just ONE vote per IP address. Vote NOW and make your voice heard!