Most Promising Actors Of The Month – July 2014 Edition

Vote now for who you think should be the Most Promising Actor Of The Month for July 2014! If you feel that you or someone you know deserves to be a featured as one of the Most Promising Actors Of The Month then let our talent coordinator know by emailing lex@starcentralmag.com and we’ll get back to you as soon as we can! Please keep it in mind that any person who leaves negative, unpleasant and unnecessarily rude or derogative comments will be removed and banned from this site permanently. This is not a page where you can post your rants – we will ONLY approve comments that are constructive to the nominees. Let’s just keep this voting poll fair and fun! 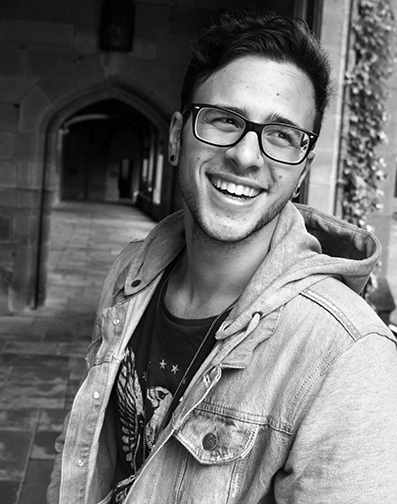 Moving from Cairns to Sydney to study at The Actors College of Theatre and Television, acting has been this man’s passion since early primary school. At 19 years of age, Olivier s been involved with some big names in acting already. He has appeared in a number of plays and short films including the lead role of Rodney in ‘Juice’ a play by Stephen Davis, Robbie in ‘Stags n Hens’ and he was an assistant stage manager and set designer as well as being a ‘courtroom official’ alongside actor ‘Ralph Cotterill’ (Bad Boy Bubby, December Boys). More recently, he was a Stand-in ‘Yowie’ for an independent feature film called ‘Throwback’, acting alongside actor Vernon Wells (Mad Max: Road warrior, Commando with Arnold Schwarzenegger). The film eventually took out the award for ‘Best foreign Film’ at the Famous Monsters Film Festival in San Jose, California earlier this year. Olivier has attended countless workshops and classes over the years, even so where he travelled to Orlando, Florida to attend workshops where he also showcased his talent to agents scouting there. He has auditioned for Television shows such as ‘Neighbours’ and ‘The Straits’ and continues to audition for acting work whenever he can. Acting is this man’s biggest and brightest passion, and he continues to strive the very best for his career. 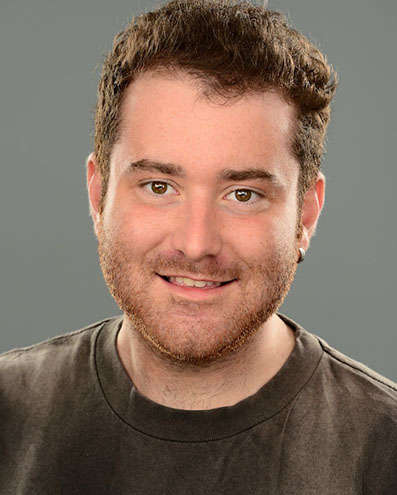 Robert Milloy is a 23 year old actor who hails from Sydney, Australia. His best achievement so far includes a featured guest role on “Cops LAC” in 2010 on the channel 9 network. Since then he has played a lead role in 3 TVC’s – Sony DSLR, Kia Cerato and McDonald’s 2014 “McOz – Do summer’ campaign. He wants to continue pursuing a career further into the Australian television and later on in the United States as well. He has studied alongside Australia’s best actors and tutors at Screenwise in Sydney as well as The Actors Centre in LA with other working professional Actors. 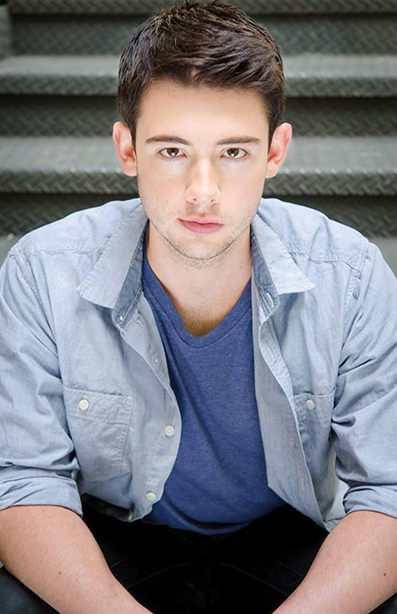 After moving into the acting scene at the start of 2013, Tim has played both lead and supporting roles in short films such as ‘*Subject To Change’, ‘Brighten Up Joe’ and ‘Kettle”. He played a lead role in ‘Super Love’ Dami Im’s latest music video and he has also has appeared on the television show ‘Old School’ on ABC1 as well as “Love Child” on the Nine network. He recently completed a Bachelor of Arts (Behavioural Science) at The University of Notre Dame in Sydney and he has previously studied Screen Acting with NIDA Open. His focus now is to make acting a full time profession.

Vote for who you think should be the “Most Promising Actor Of The Month” in the poll below! The winner will appear in our website and will be featured in our magazine. The poll closes on the 31st of July, 2014 at 1am AEST (Sydney, Australia time) and you are eligible to vote only once per day (after you’ve voted, 24 hours must pass after the time you voted, for you to be able to see the voting form and vote again the next day). Please note that voting is also restricted to just ONE vote per IP address. Vote NOW and make your voice heard!