Most Promising Actors Of The Month – November 2014 Edition

Vote now for who you think should be the Most Promising Actor Of The Month for November 2014! If you feel that you or someone you know deserves to be a featured as one of the Most Promising Actors Of The Month then let our talent coordinator know by emailing lex@starcentralmag.com and we’ll get back to you as soon as we can! Please keep it in mind that any person who leaves negative, unpleasant and unnecessarily rude or derogative comments will be removed and banned from this site permanently. This is not a page where you can post your rants – we will ONLY approve comments that are constructive to the nominees. Let’s just keep this voting poll fair and fun! 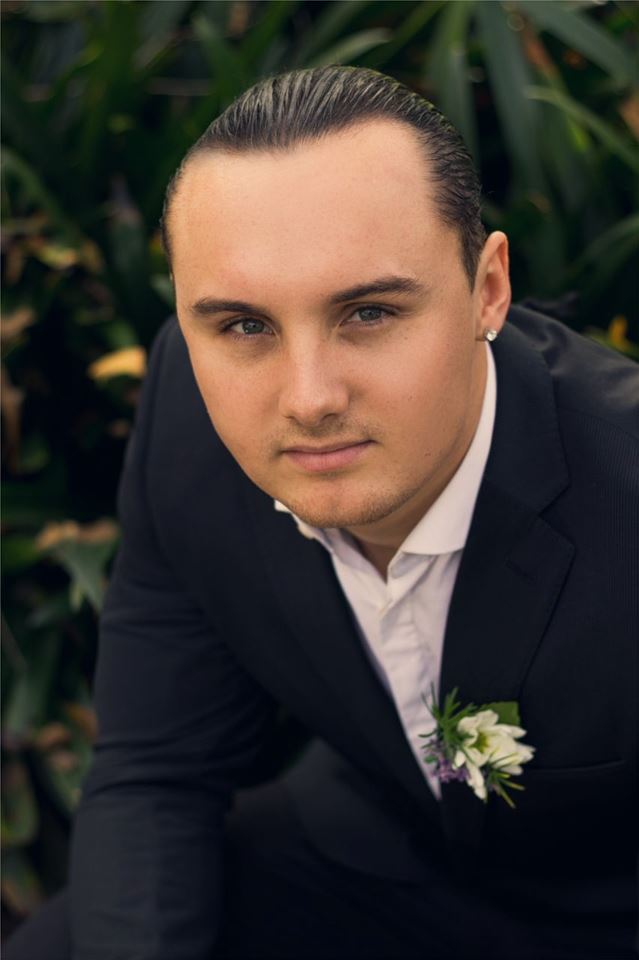 Daniel Harvey Palu has been acting for a few years now and so far he has already landed many roles in short films, music videos and feature films. He has played various roles throughout his time in front of the camera and he always looks forward to playing a different character all the time. So far he has successfully landed roles on TV (Game of Thrones), commercials (award winning A Flicker of My Mother) and stage performances (La Mama, VCA). He’s also a hip hop artist who writes, records and performs original music. He loves being in front of the camera and on stage performing. He’s always looking for opportunities to increase and express his talent as an actor. 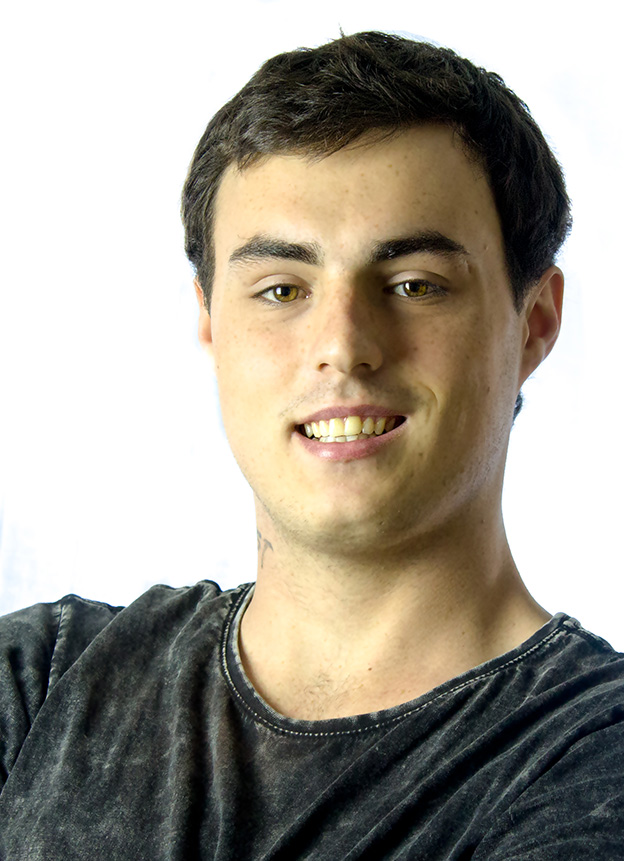 John Hyland is currently 22 years old and he recently had a near death experience during his time of going through a really bad stage of depression. While the experience was certainly scary for him, it woke him up to the reality of life. He realised that life really is what you make it, and he has a choice to either sit there and dwell in his problems for the rest of his life or, he can treat it as a life lesson well learned and move up to bigger and better things; which is when he decided to take on acting. So far he has successfully landed roles on short films such as LA Confidential, Accidental Isolation, Sin city, Fisticuffs, Son of a gun and After the tone. Living life with no regrets and nothing pulling him back has changed him as a person. 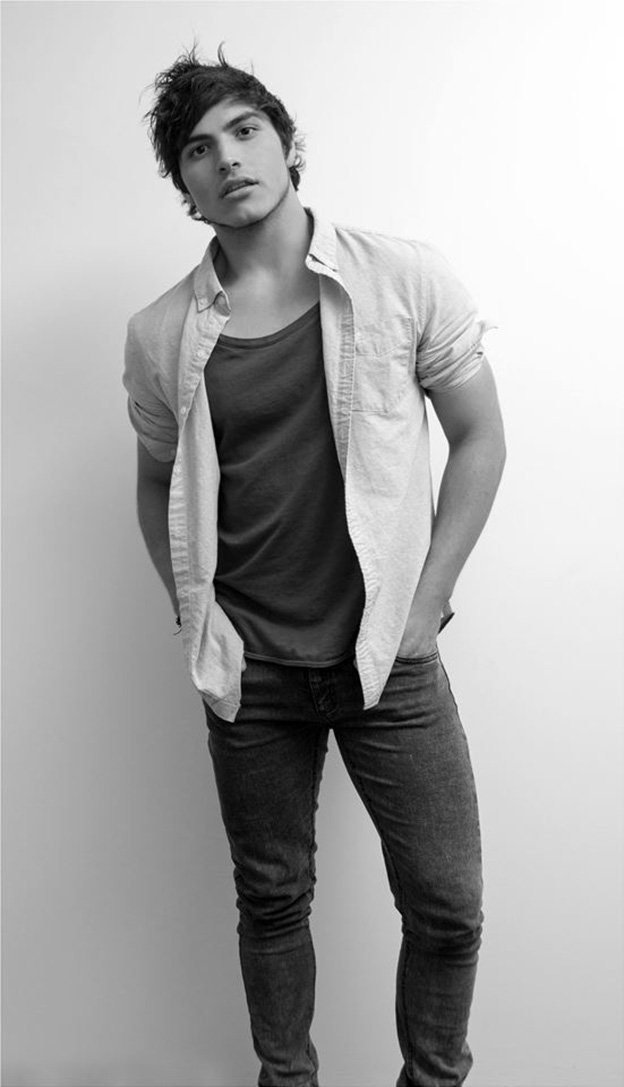 Mivon Prince-Leyva has had over 10 years in the entertainment industry in all fields in acting, presenting, modelling, promo, selling/marketing, dancing, etc. He’s a very passionate, approachable, adaptable, persistent, kind/friendly, understanding, confident person and all. Any job/role that is given to him, He always makes sure that he does everything to the best of his abilities and experience and he also makes sure that it looks really good. So far he has successfully landed roles on theatre (A Midsummer Night’s Dream_Theseus, Façade, Ten Things I Hate About You, Graffiti) and  Film (Escape to Obatanina, INEXPLICABLE, Fatal Honeymoons). 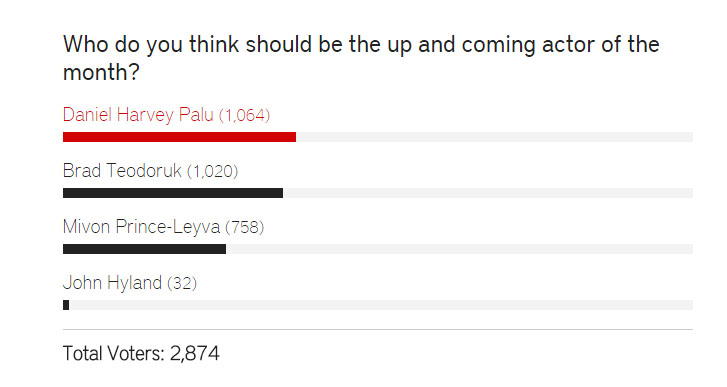 Vote for who you think should be the “Most Promising Actor Of The Month” in the poll below! The winner will appear in our website and will be featured in our magazine. The poll closes on the 28th of November, 2014 at 1am AEST (Sydney, Australia time) and you are eligible to vote only once per day (after you’ve voted, 24 hours must pass after the time you voted, for you to be able to see the voting form and vote again the next day). Please note that voting is also restricted to just ONE vote per IP address. Vote NOW and make your voice heard!