Most Promising Actors Of The Year – 2014 Edition

Vote now for who you think should be the Most Promising Actor Of The Year for 2014! If you feel that you or someone you know deserves to be a featured as one of the Most Promising Actors Of The Month then let our talent coordinator know by emailing lex@starcentralmag.com and we’ll get back to you as soon as we can! Please keep it in mind that any person who leaves negative, unpleasant and unnecessarily rude or derogative comments will be removed and banned from this site permanently. This is not a page where you can post your rants – we will ONLY approve comments that are constructive to the nominees. Let’s just keep this voting poll fair and fun! 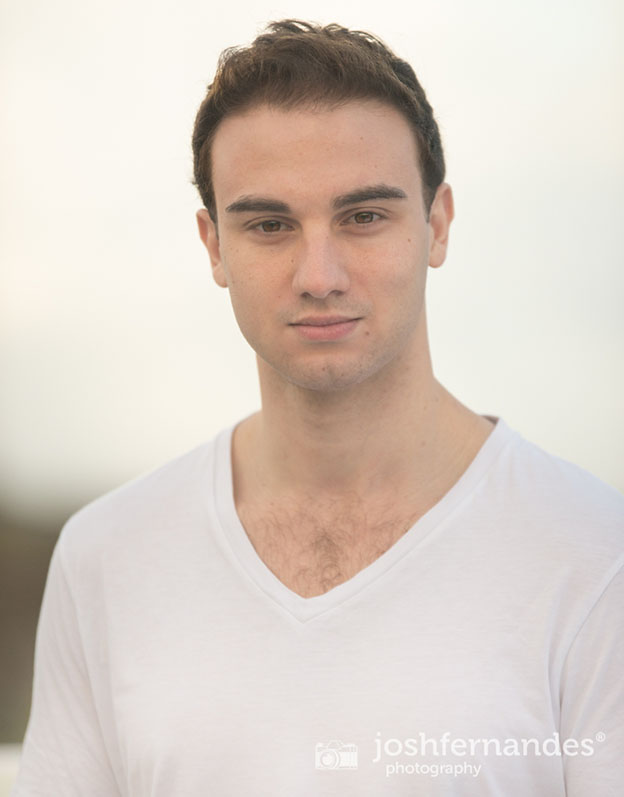 Kyle James Sargon has recently moved back to Perth after performing in London for productions including ‘Blythe Spirit’ and ‘Murder in the Cathedral’. He was featured at the Alabama film festival in the production of Black Mercedes which ranked in the top 10. Currently, he is working on a promotion clip for Reapers Riddle which is to be released exclusively for Blunt Magazine as the Christmas special for 2014. Kyle has worked alongside actors Ewan McGregor, Brenton Thwaites and Matt Nable in ‘Son of a Gun’ which was an inspiration for him.  He is always striving to have the audience react to his performance and imprint a memory of the character. 2015 will lead Kyle to Sydney at the interest of eastern states directors after the conclusion of current projects in Perth. 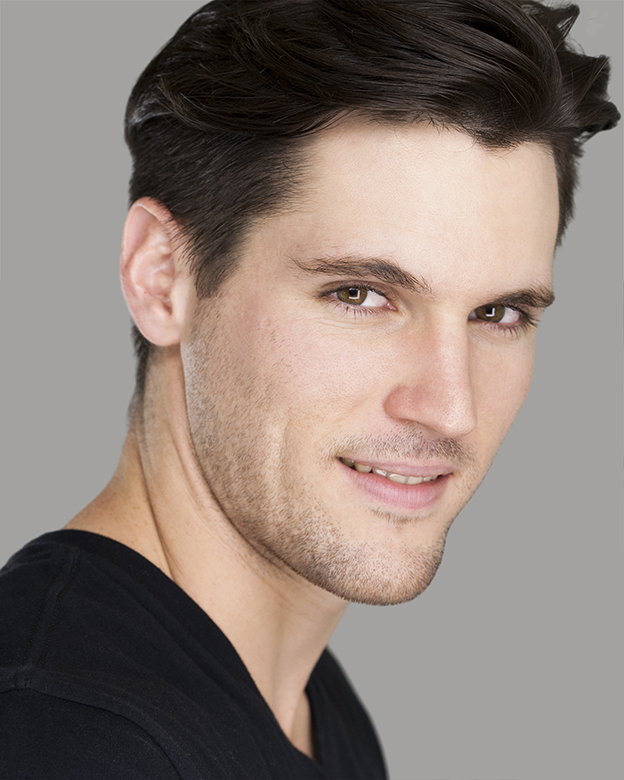 Acting discovered Matthew back in 2013 when he was walking through the Campus of QUT Gardens Point. It only took one opportunity behind camera to arouse strong sensations, akin to a ‘deep satisfaction’, within him which in some way told him that this was the path he was suppose to take. Currently he is studying a double degree in law and economics but after this he plans on auditioning for one of the big drama schools within Australia.  In his spare time he loves to stay fit by training in Taekwondo (which he has been practicing for 15 years and he currently hold a 1st Dan Black Belt). He is always trying to expand his repertoire of acting skills through watching other actors, reading books or attending classes. He wants to not only become an established  professional within the industry but to also create movies which draws viewers up into great stories that impact their lives. So far he has successfully landed roles on feature films such as “Stalkher” and “Inbetweeners 2,” short films such as “Project: One Shot” and “RUN” as well as music videos such as the “Definition” by Malik B from “The Roots” and “Strip Back” by Jeff Rice. 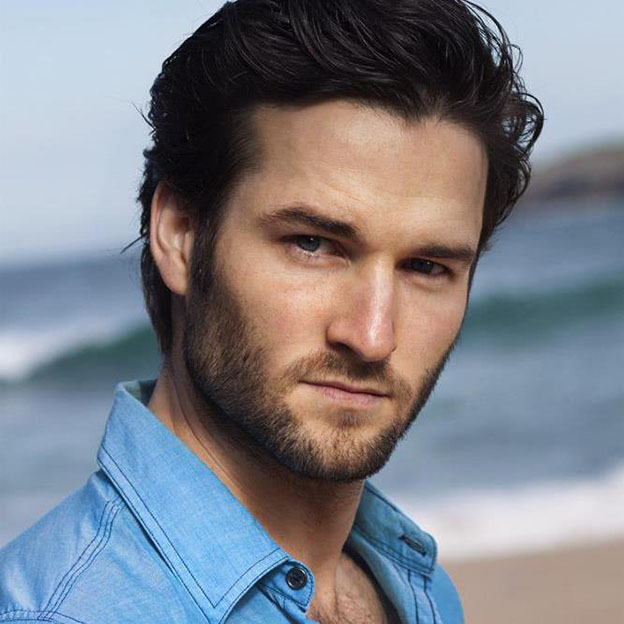 Lance is a family man and a dedicated actor who has an impressive resume which includes “Smallville”, “Old School” and a remarkable pool of commercial credits. Some highlights in the last year has been working on set with Sam Neill in ABC’s new series “Old School” and also having the chance to work with his 2 year old son on the most recent Huggies campaign. He is great on set and in person he is very worthy of this nomination. 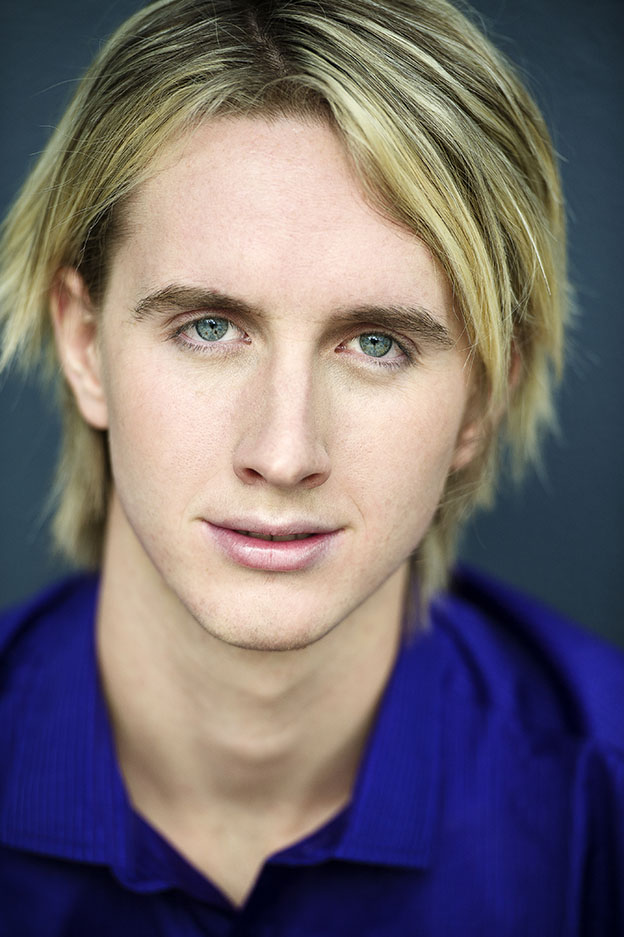 Chris Charteris is a young performer, actor and artist who graduated with a bachelor in Applied Theatre at Griffith University in 2013. Since undertaking theatre studies, Chris has performed in such productions as ‘A Midsummer Night’s Dream’, ‘Shut Up you’re Boring and Ordinary’, and ‘He’s Seeing other People Now‘ whilst performing on stage in accredited Brisbane theatre venues such as La Boite, Brisbane Powerhourse and Metro Arts.  After graduating, he has since gone on to apply his acting talents to the screen & film industry. He began with extra work and roles in various short films across Queensland until landing a role in the independent film ‘Cursed’ in 2014. He has trained in various physical & vocal performance techniques, with experience in fight choreography and physical theatre. Chris also has an undying passion for creating comedy. Starting his own live sketch comedy group ‘Delirium’ in 2013, and his own comedy video series ‘Charterboat Comedy’ in 2014, he has began a promising career as an actor, comedian and performer. 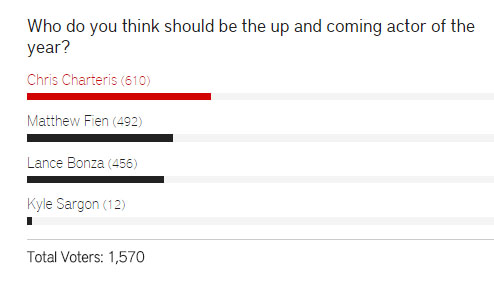 Vote for who you think should be the “Most Promising Actor Of The Month” in the poll below! The winner will appear in our website and will be featured in our magazine. The poll closes on the 30th of January, 2014 at 1am AEST (Sydney, Australia time) and you are eligible to vote only once per day (after you’ve voted, 24 hours must pass after the time you voted, for you to be able to see the voting form and vote again the next day). Please note that voting is also restricted to just ONE vote per IP address. Vote NOW and make your voice heard!