Most Promising Actors Of The Month – May 2015 Edition

Vote now for who you think should be the Most Promising Actor Of The Month for May 2015! If you feel that you or someone you know deserves to be a featured as one of the Most Promising Actors Of The Month then let our talent coordinator know by emailing lex@starcentralmag.com and we’ll get back to you as soon as we can! Please keep it in mind that any person who leaves negative, unpleasant and unnecessarily rude or derogative comments will be removed and banned from this site permanently. This is not a page where you can post your rants – we will ONLY approve comments that are constructive to the nominees. Let’s just keep this voting poll fair and fun! 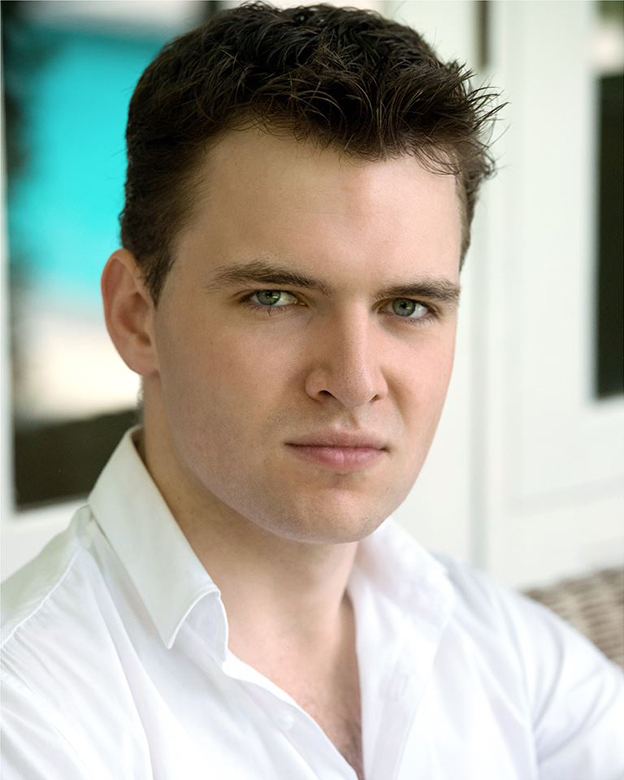 Sydney-based actor James Hughes has performed a variety of styles in both theatre and film including comedy, drama, Shakespeare, musicals and choreographed combat. James began his journey in the television industry appearing as an extra on shows such as Crownies and Home and Away. Since then, James has worked on his first professional stage show – Scandalous Boy by David Atfield, a Government ad, a Telstra training video and numerous short films. James’ education in the performing arts includes a Certificate III and an Advanced Diploma in performance with the Canberra Academy of Dramatic Art. James is an adventurous actor and has even ventured out into the world of the entrepreneur where he has written, produced, co-directed and starred in his first film project Silent Partner (completed June 2014). He is currently working on his second… 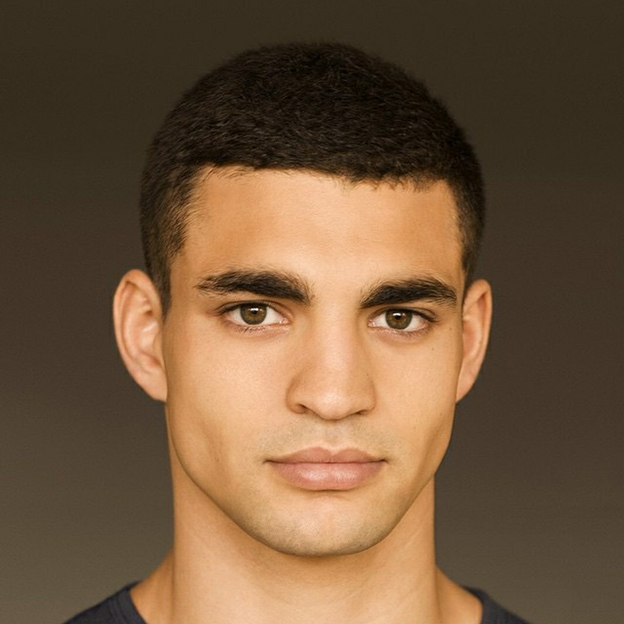 Josh just arrived back from a year living in Los Angeles. He was studying at the Stella Adler in Hollywood; while studying, he was awarded a full scholarship, he got signed by Zimmerman Management, he was able to book two feature films as well as write a short film. He also just signed with InTerculture which is an agency based here in Sydney. He used to work in the mines in Western Australia, he’s a professional Muay Thai fighter and he is of Spanish/Columbian descent. So far she has successfully landed roles on short films such as Rewind, Crashball, The Second Coming Of Christ and Bella. 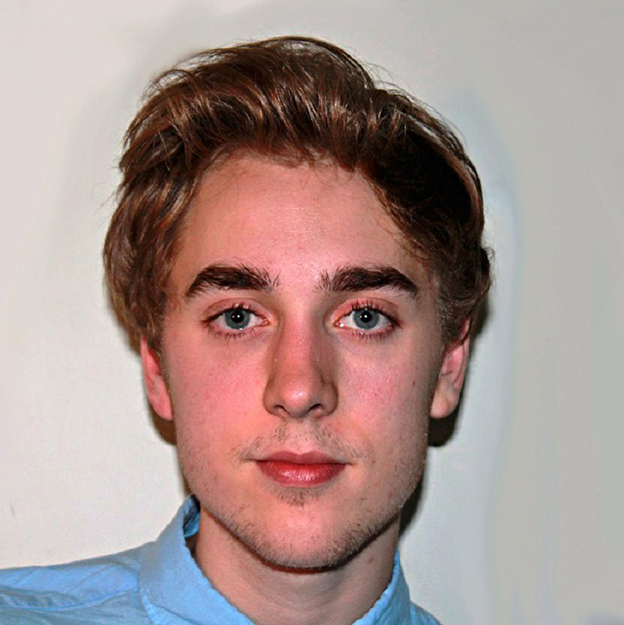 Tom Douce is a Melbourne based actor and student at the University of Melbourne. He has always been fervent about the film industry, and in March 2015, he decided to begin acting professionally. He first appeared in the upcoming US Series ‘Childhood’s End’, which helped to launch his career. He then appeared in a Pringles commercial, and was a supporting role and lead role in the short films ‘Waiting’ and ‘SuperZeroes’, respectively. His motto is to live in the moment, to have fun, and to never worry about failure (or success) – just enjoy the journey!

Vote for who you think should be the “Most Promising Actor Of The Month” in the poll below! The winner will appear in our website and will be featured in our magazine. The poll closes on the 28th of May, 2015 at 12am AEST (Sydney, Australia time) and you are eligible to vote only once per day (after you’ve voted, 24 hours must pass after the time you voted, for you to be able to see the voting form and vote again the next day). Please note that voting is also restricted to just ONE vote per IP address. Vote NOW and make your voice heard! 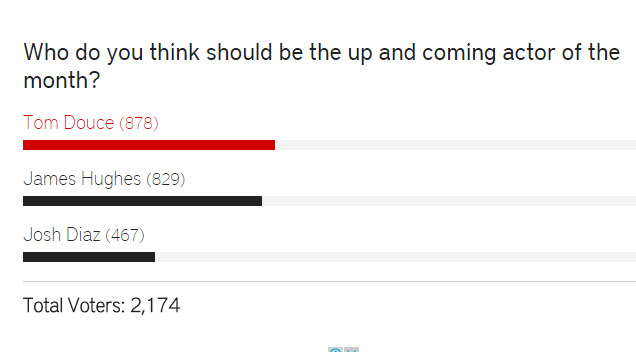