Most Promising Actors Of The Month – July 2015 Edition

Vote now for who you think should be the Most Promising Actor Of The Month for July 2015! If you feel that you or someone you know deserves to be a featured as one of the Most Promising Actors Of The Month then let our talent coordinator know by emailing lex@starcentralmag.com and we’ll get back to you as soon as we can! Please keep it in mind that any person who leaves negative, unpleasant and unnecessarily rude or derogative comments will be removed and banned from this site permanently. This is not a page where you can post your rants – we will ONLY approve comments that are constructive to the nominees. Let’s just keep this voting poll fair and fun! 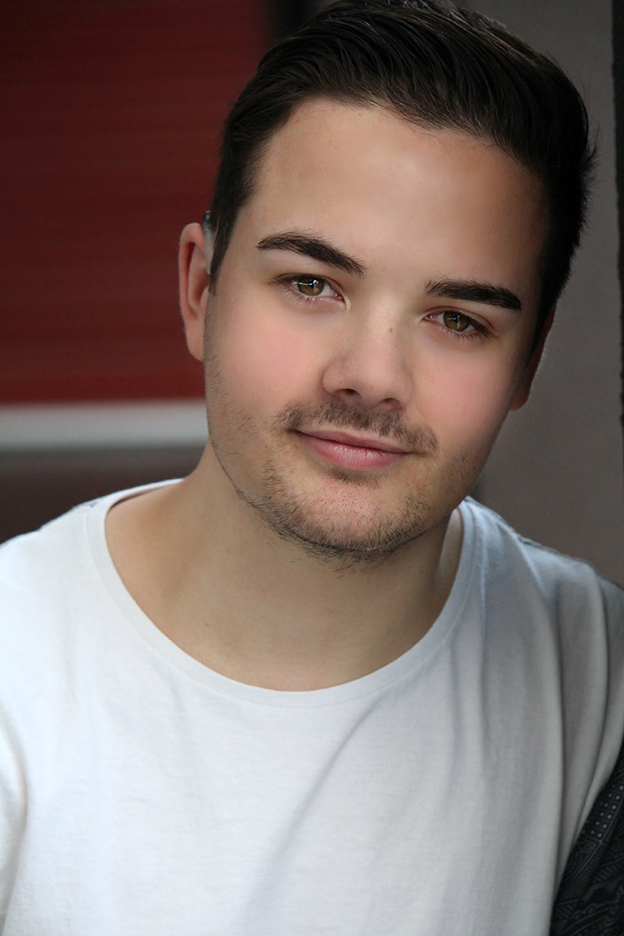 Nathan James Borg is a 19 year old actor who hails from Melbourne, Australia. He has a massive passion towards acting in theatre and film. He has done some acting in various television shows for the past two years and a number of roles in theatre (Wizard Of Oz, Sleeping Beauty, Cinderella, Colour The World, The Waterhole and Archie & Charlie) for the last ten years. Presently, he is playing role of Sketch in The Hairspray Musical. 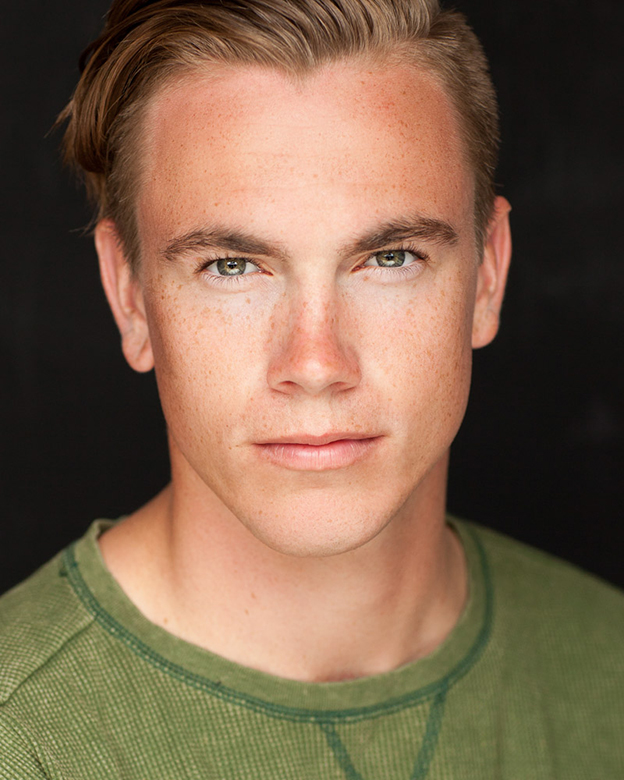 Nathan is an actor, writer and director who is currently based in the Wollongong/Sydney area and has been performing for around 7 years. He graduated from AIM – Dramatic Arts (formerly AADA) just this year, and he believes that his passion became his career path following the performance of an adaptation of William Shakespeare’s A Midsummer Night’s Dream, where he was cast as the loveable Nick Bottom. He has performed in plays such as The Tempest, Under Milk Wood, Lock & Key, Akio!, Aftershocks, Phaedra, Her Naked Skin, Eat Me, and UGC: PATRIOT. He is currently working on the next Underground Cinema project, UGC: MONEY, as well as acting in a new Australian play, Fracture, produced by the Phoenix Theatre. Brothers, Kick It, and The Fifty Dollar Apple are just a few of the short films that he has worked on since the beginning of 2015. His writing credits include the short play, a casualty of birth, which he also co-directed, and he is currently writing a modern adaptation of Romeo and Juliet. He also made his directing debut in May when he directed A Burning Angel, which was put on as a part of the Anywhere Festival in Parramatta. The next step for Nathan is to have a role in a feature length film, and to direct another play, as well as to write his first full-length play. 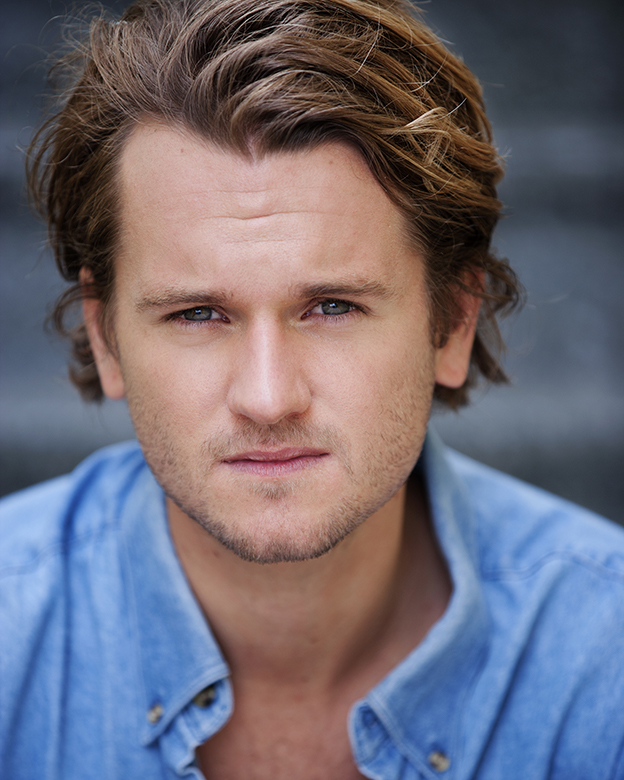 Samuel Campbell Wilson is a 25 year old actor who graduated from the Australian Academy of Dramatic Art back in 2012 – he has been working in the Film and Television industry ever since, both in-front and behind the camera. So far he has appeared in feature films such as Last Tattoo, 11.34, Equal Measure, Tomorrow, Deadly Women and he was also recently granted a scholarship to study at the American Academy of Dramatic Art in NYC.

Vote for who you think should be the “Most Promising Actor Of The Month” in the poll below! The winner will appear in our website and will be featured in our magazine. The poll closes on the 31st of July, 2015 at 12am AEST (Sydney, Australia time) and you are eligible to vote only once per day (after you’ve voted, 24 hours must pass after the time you voted, for you to be able to see the voting form and vote again the next day). Please note that voting is also restricted to just ONE vote per IP address. Vote NOW and make your voice heard!