Most Promising Actors Of The Month – October 2015 Edition

Vote now for who you think should be the Most Promising Actor Of The Month for October 2015! If you feel that you or someone you know deserves to be a featured as one of the Most Promising Actors Of The Month then let our talent coordinator know by emailing lex@starcentralmag.com and we’ll get back to you as soon as we can! Please keep it in mind that any person who leaves negative, unpleasant and unnecessarily rude or derogative comments will be removed and banned from this site permanently. This is not a page where you can post your rants – we will ONLY approve comments that are constructive to the nominees. Let’s just keep this voting poll fair and fun! 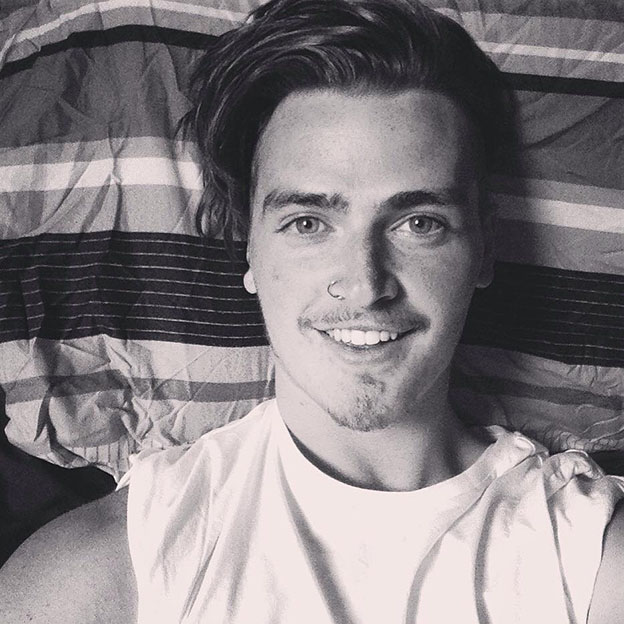 Jake Hamilton is a 20 year old actor who hails from Perth, Western Australia. He was born in England and moved to Australia in 2005. He has been acting since he was 13 years old and over the last few months he was featured as the lead star in two short films (The Magician and Broken Wings) and in a music video for a Perth artist. He also has a lot of auditions lined up for the next few months. 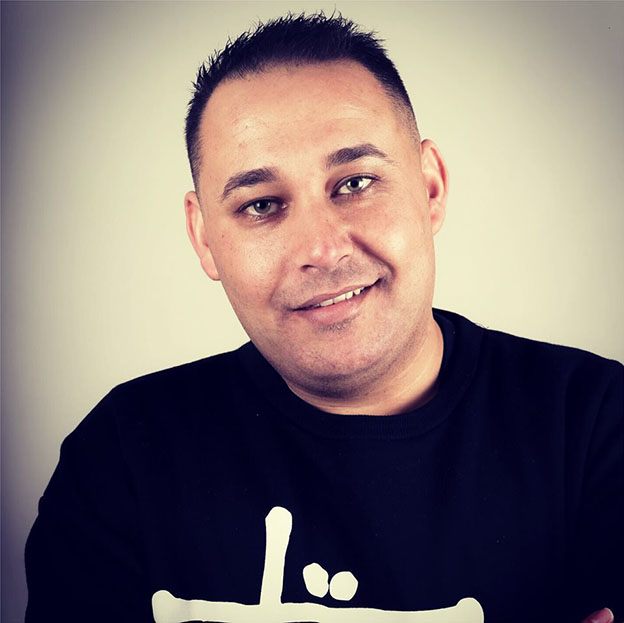 Born in Sydney NSW on 24th July 1986, Massari is a trained actor who’s actively looking for work in the Film industry. His first appearance was in Channel Nines Underbelly The Golden Mile , which kick started his career in the film industry and which also paved way for Massari to obtain another role in Channel Nine’s Rescue Special Ops. Ever since then his passion has been acting and there is no turning back , Massari has attended plenty of film work in the UAE and Germany and also Australia. He has also worked with top directors such as Colin Fletcher and Tony Tisle. 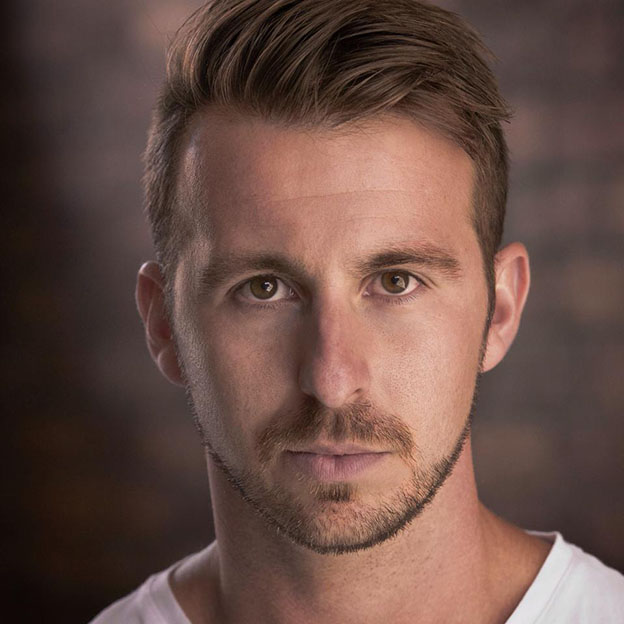 Daniel took a gamble when he was 22 years old to sell all his belongings and move to Los Angeles to pursue his dream of studying acting. Now at 25, it looks like the gamble is beginning to pay off. Since spending a year honing his skills in L.A he has since worked in his home city of Melbourne, moved to London where he signed with his first agent and even landed his first lead role in the Norwegian independent feature film, Grendel. Dan strives to be the hardest worker in the room and his love for the craft is matched only by his outgoing personality and ability to connect with those around him. 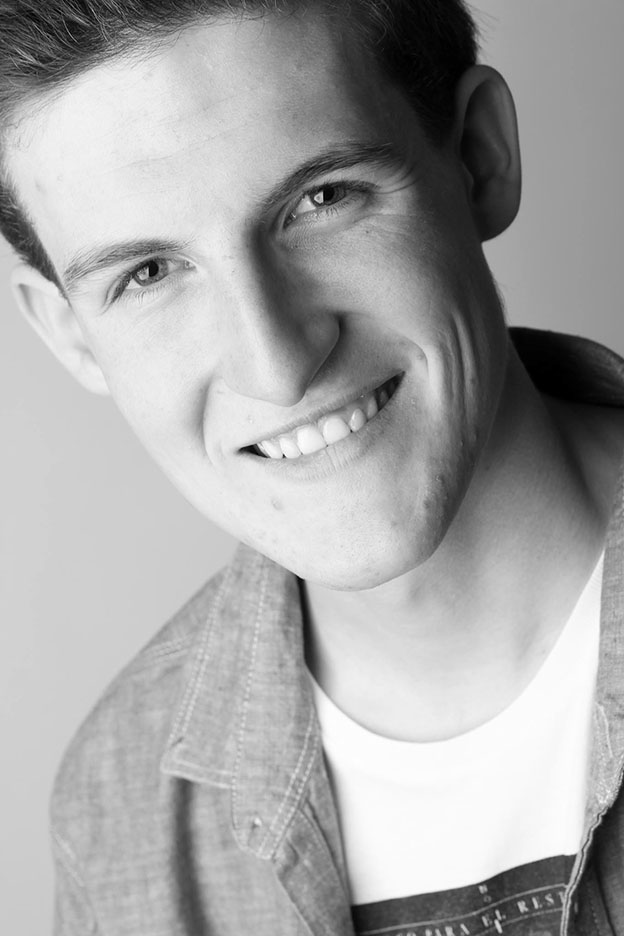 Cody Cameron is an actor/director who scored his first film/television gig via Channel 9’s “Gallipoli” in 2014. Since then Cody has gone on to work on ABC’s Doctor Blake, Sy Fy’s Childhoods End, and ABC’s Glitch. Cody has also worked on many short films with the intention of refining his acting methods and maturing as an actor. He recently made his directorial debut with his short film Ominous which is slated for release in 2016. He has recently been cast in the upcoming feature film The Lucifer Killings, as a younger, 19 year old version of the protagonist, Daniel Oosen. Cody is a stand alone in his family when it comes to the arts, finding passion in performing from a young age. He decided he wanted to pursue acting as soon as he knew he could, and has never looked back.

Vote for who you think should be the “Most Promising Actor Of The Month” in the poll below! The winner will appear in our website and will be featured in our magazine. The poll closes on the 30th of October, 2015 at 12am AEST (Sydney, Australia time) and you are eligible to vote only once per day (after you’ve voted, 24 hours must pass after the time you voted, for you to be able to see the voting form and vote again the next day). Please note that voting is also restricted to just ONE vote per IP address. Vote NOW and make your voice heard! 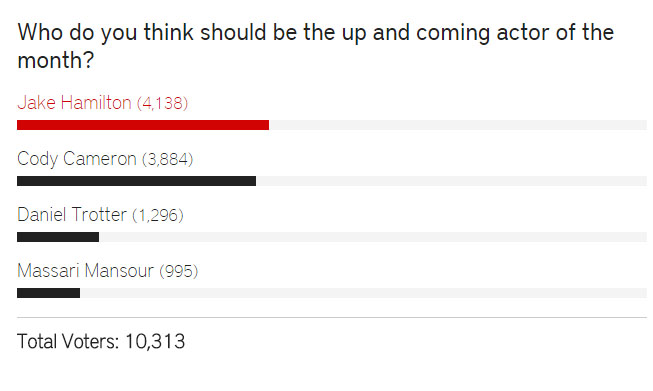