Most Promising Actors Of The Month – February 2016 Edition

Vote now for who you think should be the Most Promising Actor Of The Month for February 2016! If you feel that you or someone you know deserves to be a featured as one of the Most Promising Actors Of The Month then let our talent coordinator know by emailing lex@starcentralmag.com and we’ll get back to you as soon as we can! Please keep it in mind that any person who leaves negative, unpleasant and unnecessarily rude or derogative comments will be removed and banned from this site permanently. This is not a page where you can post your rants – we will ONLY approve comments that are constructive to the nominees. Let’s just keep this voting poll fair and fun!

Nick is a disciplined, accomplished and driven actor who has achieved success in his short time pursuing an acting career. He has become obsessed with good acting and watching and studying films that possess great acting, this has been in an attempt to find nuances that he can translate into his own performance. He loves embodying the spirit of the character and no character is too strange or too unusual for him to dive his heart and soul into. He is currently filming two comedy web series’ including: ‘Love ya. Not So Much.’ and ‘Mosman Now.’ He has appeared in a number of short films such as A Maddona on the Streets, Curbed and Western Choices as well as a stage production of Death of a Salesman among others. Nick has recently written and is beginning to produce and star in his own short film ‘The Hateful M8’ due for release in May 2016. 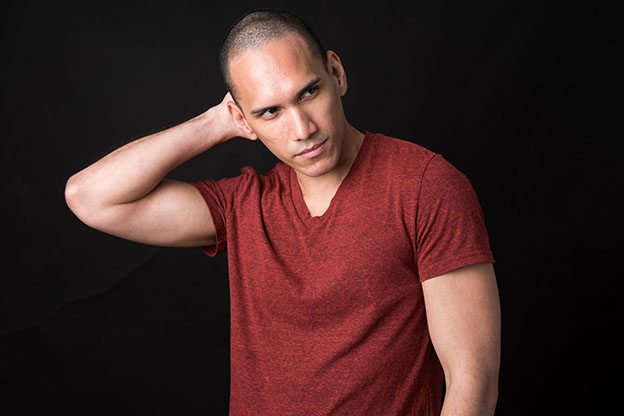 Nicolo started doing acting when he was in year 4 until 2nd Year High School in the Philippines. He had to put his acting career on hold when he arrived in Sydney on 1999, he worked in an office from then until he had a stroke last year. When he was in the hospital and rehabilitation, it made him realize that he had to do what he is passionate about, and that is acting. So she started doing acting right after his rehabilitation, which is November 2015. Since then, it’s been great. He has played roles for Corporate television commercials, short films (The Gospel According to Mary Magdalene, In The Red, I am Bansky), TV Series, such as Janet King, and independent feature films. I currently studying at Darlo Drama for theatre, Actors loft for scenes on camera and Sydney Drama School. 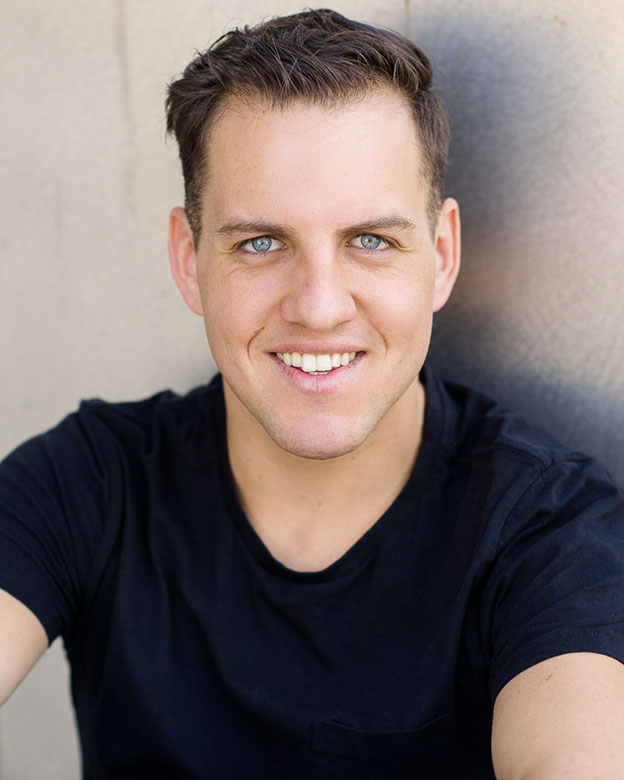 Ajay has been acting for about 8 years mainly in independent Theatre/Film/TV. He got his start with a small role in Channel 11’s Neighbours. Early last year he went over to LA and spent 3 months studying there(Stella Adler Academy/The New York Film Academy and he took classes at The Groundlings Theatre) then he came back reinvigorated and re-inspired. Some of his recent projects include being the lead in a series of Educational ‘mockumentary’ films currently being shown in over 50% of Australian Schools. He’s one of the hilarious leads “Brian” in a new comedy web series called The “Happiness Curve”, which premiered last December. He is currently working on Phil Scanlon’s production of The Normal Heart at The Mechanics Institute in Brunswick. He has representation with Bold Artists Management both here in Australia and also internationally. When not acting he enjoys exercise, writing and reading. 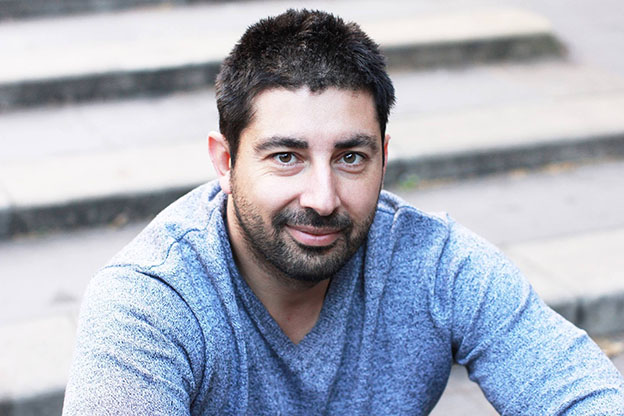 Wassim Hawat is an Australian Film, TV and Theatre Actor/Producer. A versatile actor who is trained in the Meisner and Method acting technique in Australia/Sydney, whose first name means “handsome”. After a few stage gigs and a handful of made-for-TV and Film movies, Wassim scored a supporting role in the action/Sci-Fi “Atomic Kingdom”, which was filmed in Sydney. His Film/TV/Theatre career continued with small roles in a well known TV shows, “Home and Away”, “The Killing Field”, “The Code”, “Soul Mates”, “Wonderland”, and then “The Principle”. Wassim has also appeared in a few diverse roles in well known theatre productions such as the heartfelt play “Life lines”, playing the sympathetic husband “Mac”. The comedic play “The Bet”, in which Wassim played “Eric” the next door neighbour, who is described as a manipulative yet charming contractor. The drama play “Jonno” in which he played “Brian” the unreasonable sleazy boss. Last but not least, the political play “Unveiled” playing the “Body Guard” to the president. Most recently Wassim starred in a Dark Comedy Play/Musical “Monster Big Ball” playing the infamous character “Count Dracula”. He is hard at work in upcoming productions such as “Here Comes the Habib’s”, “The Journey”, “The System”, “The Rock”, “The Real Answer” and many more. Following these roles, he developed quite a fan base, and began appearing on lists everywhere. Wassim has now popped up on critics’ radars with his diverse performances.

Vote for who you think should be the “Most Promising Actor Of The Month” in the poll below! The winner will appear in our website and will be featured in our magazine. The poll closes on the 29th of February, 2016 at 12am AEST (Sydney, Australia time) and you are eligible to vote only once per day (after you’ve voted, 24 hours must pass after the time you voted, for you to be able to see the voting form and vote again the next day). Please note that voting is also restricted to just ONE vote per IP address. Vote NOW and make your voice heard! 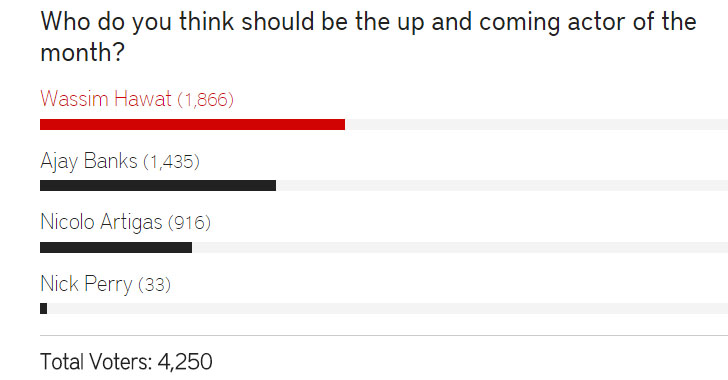