Most Promising Actors Of The Month – March 2016 Edition

Vote now for who you think should be the Most Promising Actor Of The Month for March 2016! If you feel that you or someone you know deserves to be a featured as one of the Most Promising Actors Of The Month then let our talent coordinator know by emailing lex@starcentralmag.com and we’ll get back to you as soon as we can! Please keep it in mind that any person who leaves negative, unpleasant and unnecessarily rude or derogative comments will be removed and banned from this site permanently. This is not a page where you can post your rants – we will ONLY approve comments that are constructive to the nominees. Let’s just keep this voting poll fair and fun! 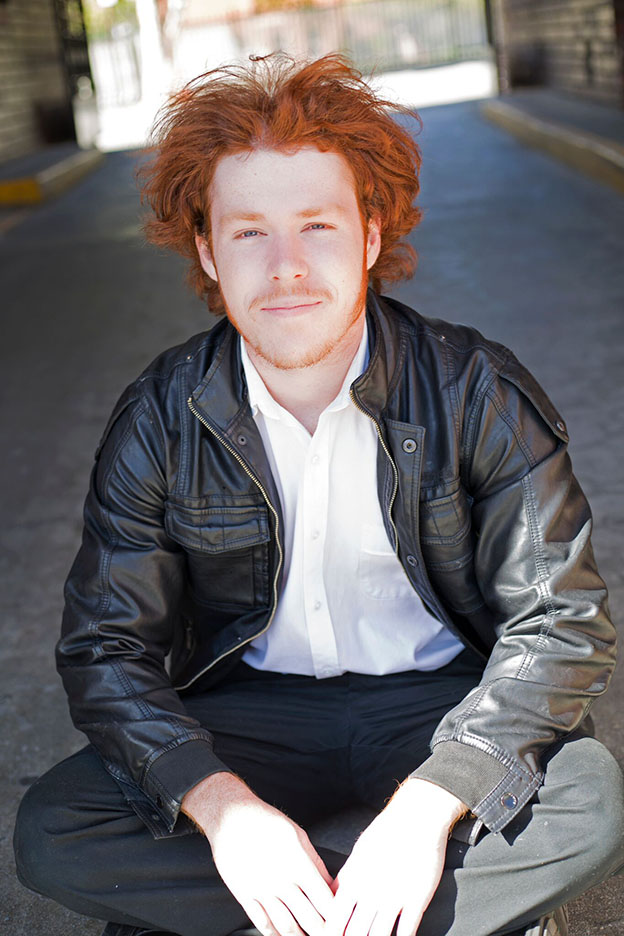 Josh McGee is an actor who hails from Perth, Western Australia. He’s eighteen years old and he loves the craft whether it’s theatre, voice or screen acting. Something about transforming yourself into another person and giving yourself up entirely to a story is what fascinates Josh and what drew him to acting. He has travelled to many places and all his life he has been raised on extraordinary stories and characters which have influenced him profoundly. He has appeared in a number of films but most notably the “Raging Bull” and “The Deer Hunter” where he was able to step out of his comfort zone. 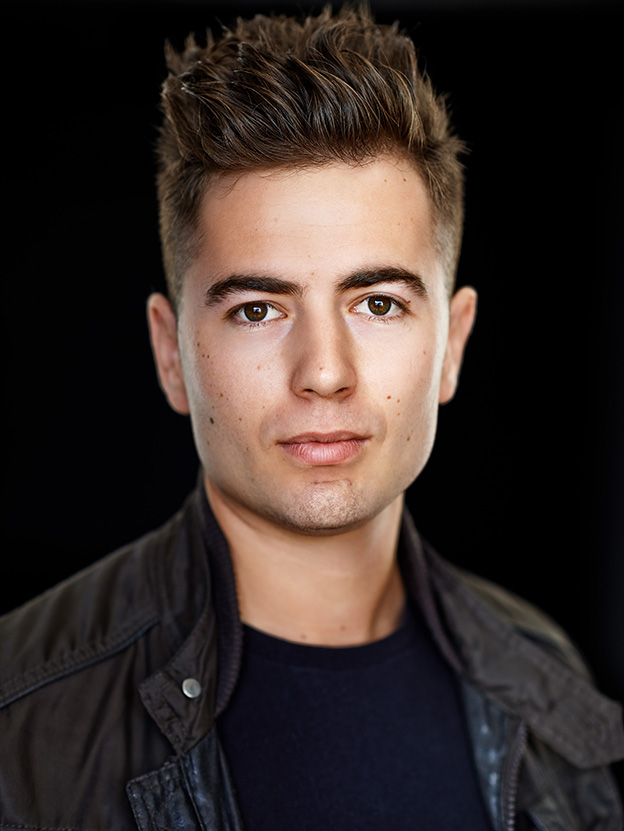 Nenad was originally born in Croatia to a mixed marriage, he eventually moved to Germany as a refugee in 1991. Growing up in Germany as Yugoslavia was under a civil war, German became his first language. Being a refugee in a foreign country wasn’t easy – his love for films came at a very early age. Being a single child, films and imagination was his escape from reality. He moved to Australia in 1999 but he didn’t pursue acting until he was 23 – he has been working very hard the last 3 years. From learning accents to writing his own scripts and creating characters, he enjoy working on characters by following Method acting to really get into the role. He has appeared in a number of short films such as Train of Thought and How Do You Like Dem Apples and he is currently writing a feature script with an award winning young Filmmaker as well as a short script to direct them himself towards the end of the year. 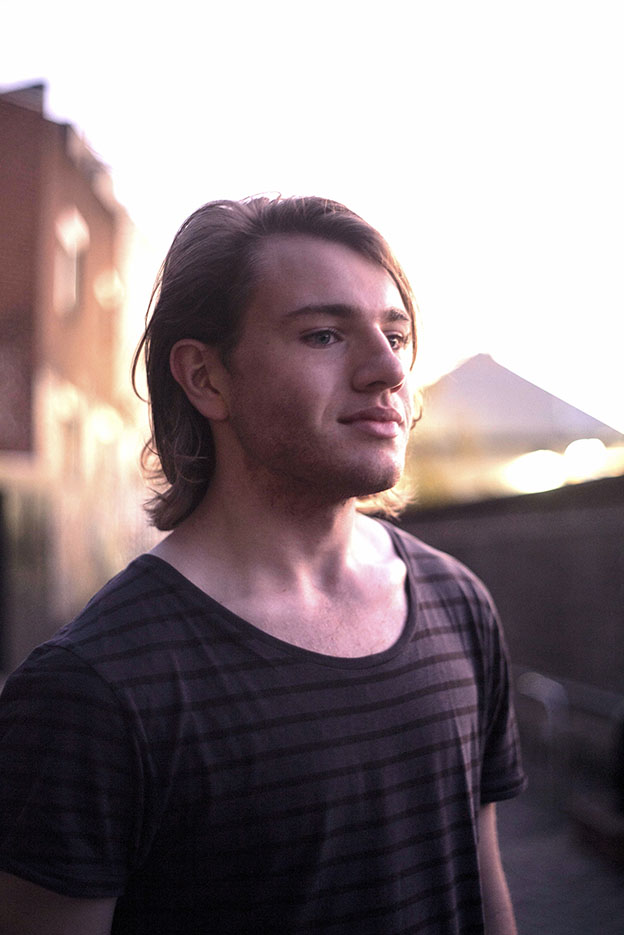 Ben’s acting vocation sparked after an extensive writing career, having written hundreds of short stories and plays, even beginning his first novel at the age of 9. Discovering acting as a new dimension for creative expression, Ben has since made significant impact across social media, having acted in a plethora of successful web series such as Campus Cops and Mosman Now and starring in online videos for CollegeHumor. While his acting career began in stand-up and sketch comedy, both as an actor and a writer, Ben has also forged his way through dramatic roles in notable short films like The Deep Sun, No Limits and Seven Steps, TV pilots such as Inbound as well as prominent theatre roles, leading Sydney plays like Doubt, Ruben Guthrie and Pygmalion. While continuing to write plays, feature films and novels, Ben is set to break into feature film acting and, having been offered two scholarships from the American Academy of Dramatic Arts in New York City, he’s gearing up to set off some fireworks.

Vote for who you think should be the “Most Promising Actor Of The Month” in the poll below! The winner will appear in our website and will be featured in our magazine. The poll closes on the 31st of March, 2016 at 12am AEST (Sydney, Australia time) and you are eligible to vote only once per day (after you’ve voted, 24 hours must pass after the time you voted, for you to be able to see the voting form and vote again the next day). Please note that voting is also restricted to just ONE vote per IP address. Vote NOW and make your voice heard!