Most Promising Actors Of The Month – May 2016 Edition

Vote now for who you think should be the Most Promising Actor Of The Month for May 2016! If you feel that you or someone you know deserves to be a featured as one of the Most Promising Actors Of The Month then let our talent coordinator know by emailing lex@starcentralmag.com and we’ll get back to you as soon as we can! Please keep it in mind that any person who leaves negative, unpleasant and unnecessarily rude or derogative comments will be removed and banned from this site permanently. This is not a page where you can post your rants – we will ONLY approve comments that are constructive to the nominees. Let’s just keep this voting poll fair and fun!

Vitas Varnas is an actor from Western Sydney who recently graduated from the Bachelor of Performance course at the Australian Institute of Music (AIM) – Dramatic Arts (formerly AADA. He has also completed one of the open program courses at the National Institute of Dramatic Art (NIDA), the Young Actors Studio. Vitas has been acting for 6 years and has made appearances in various TV shows, short films, stage productions and web series. He has performed in productions of the plays Wolf Lullaby, Who’s Afraid of the Working Class, ‘13’, and the classic Russian play A Month in the Country. Recently he went on a tour to Canberra for the production of the play Heaven by Kit Brookman, produced by Slap Arts Company which was shown at the Canberra Theatre Centre – it will be shown later this month in Sydney at the Riverside Theatre. He’s also currently rehearsing for the production of The Laramie Project with Blackout Theatre Company which will be shown in July at the Depot Theatre. On TV, he has had appearances on popular shows such as The Hamster Wheel, The Checkout, Puberty Blues and Good Game. Recently, his likeness was used for a character in the Doctor Who spin-off book The Essential Book of K9. Vitas has even written content for the popular video game trivia website Did You Know Gaming? and its co-owned website VGFacts.com. 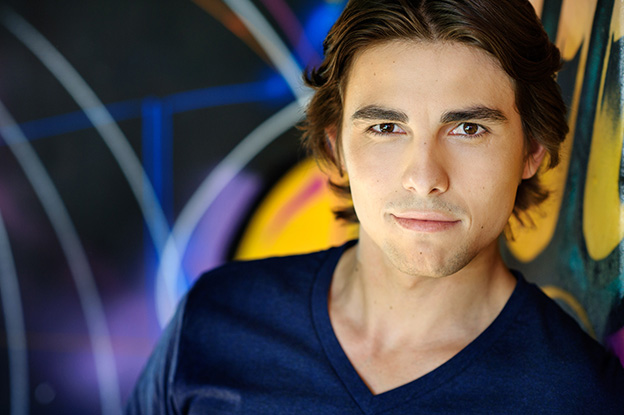 Theatre based at a young age, Philip Herington has found his passion for the screen. His latest challenging role is that of “Jacoby” from “Transmission” a thrilling sic-fi set in the distant future. Successfully landing local and national TVC’s already in 2016, he is stamping his feet in the Commercial and Independent film industry. Philip completed his full time acting for Screen & Television program in 2013, training with some of the Australian icons such as the late Billie Brown, Martin Sacks, Andrea Moore and Paul Bishop. Seen as your typical “Guy Next Door”, he has had the privilege to portray a variety of diverse characters from a Surfer, Cowboy, Military Private, Jock, Bully and even a Gambler to name a few. His favourite role to date is that of “Max” from the Pilot “Varsity Lakes” a supernatural teenage television drama. “Max” required Philip to undergo stunt training involving combat and fire handling working with the amazing Darko Tuscan known for his work on Hollywood Blockbusters such as the Matrix Trilogy, Mission Impossible 2 and San Andreas. When Philip isn’t acting he loves to keep active physically and mentally. From playing sports to practicing Portuguese, he believes a balanced life is a healthy life. 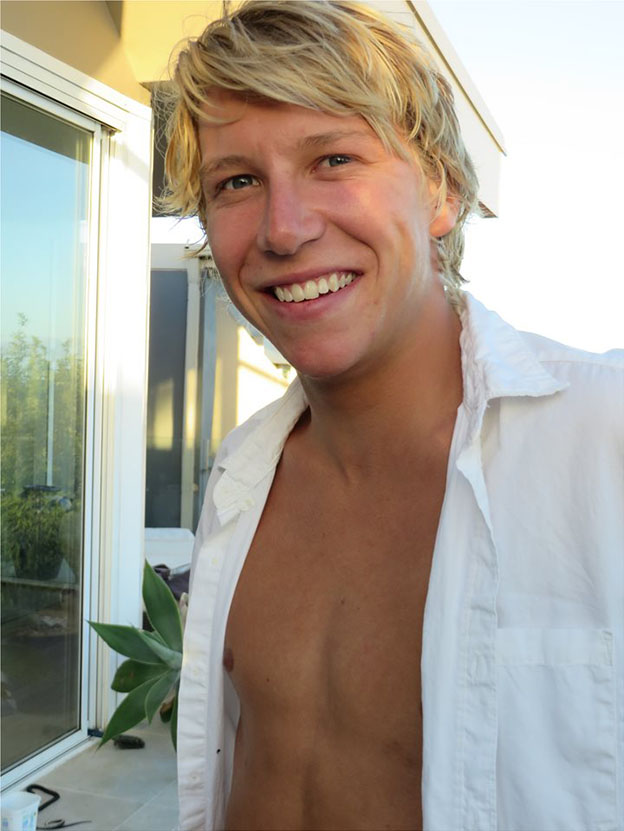 Blake is a passionate and enthusiastic young model, filmmaker and actor who hails from Bronte Beach, Sydney Australia. At the end of last year Blake graduated from The University of Notre Dame and completed his Media & Communications degree, majoring in Film and Journalism. During the day Blake can be found teaching beginners how to surf down at Bondi beach, in between the surf lessons he heavily involves himself in the world of film and modelling. He has appeared in a number of television shows such as Home & Away, Office Mule, Wonderland, Gap Years and The Flip. He has also appeared in the short film called Flashback and theatre shows such as Guys and Dolls, Wild Tales and Enchanted Space. 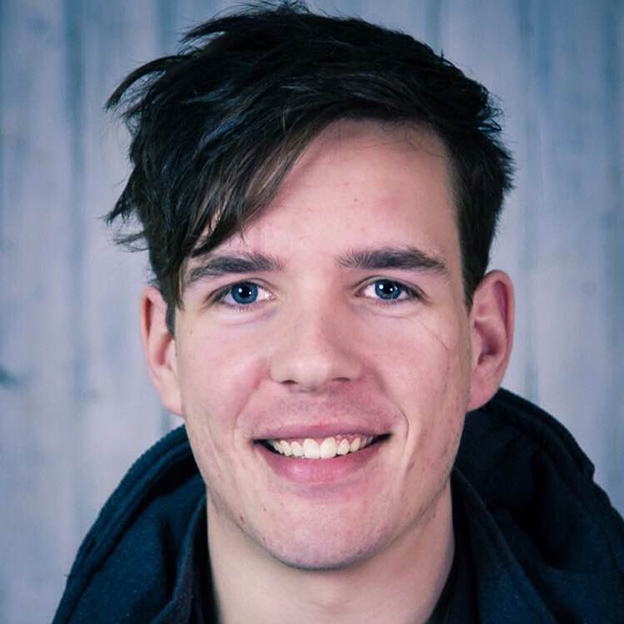 Shane Schneider is currently living in Melbourne, Victoria. He has spent his last 3 years “chasing it” as acting is his passion. It’s hard to describe how much he loves acting, and his voice does him wonders on stage/screen. He has so far appeared in a number of films such as The last lullaby, Flatline, Straight cut, Nostalgia, Memories, File corrupt, Superzero’s, Energy, Young lies, scene from Chinatown and Today is the day and this year he will be starting an intense acting program at the 16th streets acting studio. 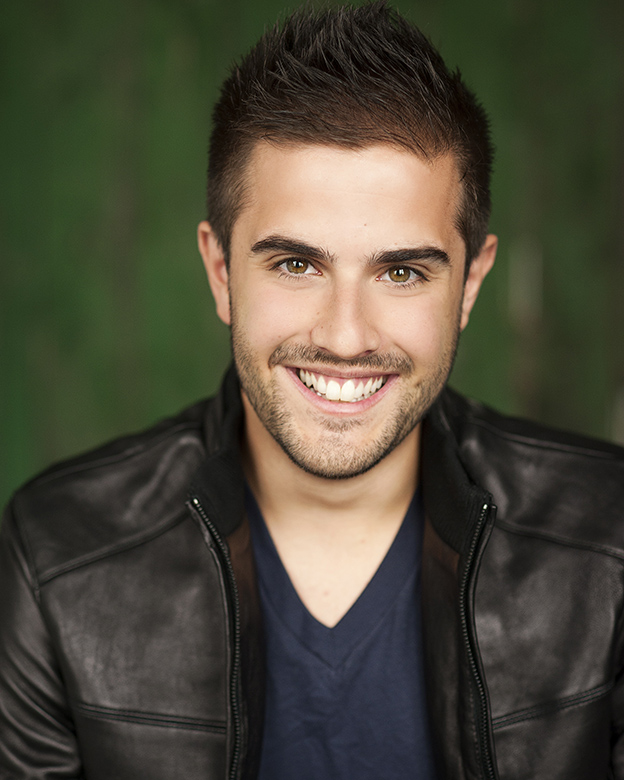 Leigh Smith has been passionate about acting from a young age; involvement in school productions lit the bug, but it was when he worked for the Walt Disney Company in Orlando, FL that his goals really took fruition. Since returning back to Australia in 2010, Leigh has been studying and competing in classes and conventions both in Australia and the US. He was in Channel 31’s Media Strikes Back and was also involved in commercials and extras work on top Australian TV Shows. In 2014 Los Angeles he was taken to an iconic convention for new talent where he not only competed and won numerous awards including Best Monologue Performance, Top Ten Finalist for Scene Work and Commercial as well as Finalist for Actor of the Year, but was also selected to be the Master of Ceremonies for the event, beating hundreds of people for the role. Currently, he has been involved in pilot productions in Australia & short film productions. Shortly, he will be on air in Brisbane, Melbourne and NZ in a comedy/improvisation show entitled “Misguided”. Leigh also continues to expand his training at the infamous Groundlings School in Los Angeles. He is represented in both Australia and the United States.

Vote for who you think should be the “Most Promising Actor Of The Month” in the poll below! The winner will appear in our website and will be featured in our magazine. The poll closes on the 28th of May, 2016 at 12am AEST (Sydney, Australia time) and you are eligible to vote only once per day (after you’ve voted, 24 hours must pass after the time you voted, for you to be able to see the voting form and vote again the next day). Please note that voting is also restricted to just ONE vote per IP address. Vote NOW and make your voice heard! 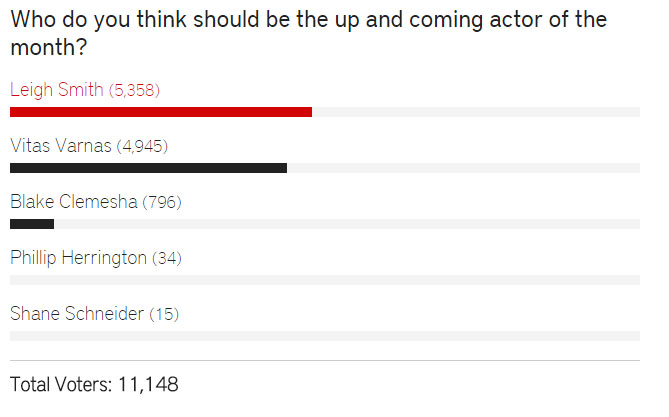