Most Promising Actors Of The Month – June 2016 Edition

Vote now for who you think should be the Most Promising Actor Of The Month for June 2016! If you feel that you or someone you know deserves to be a featured as one of the Most Promising Actors Of The Month then let our talent coordinator know by emailing lex@starcentralmag.com and we’ll get back to you as soon as we can! Please keep it in mind that any person who leaves negative, unpleasant and unnecessarily rude or derogative comments will be removed and banned from this site permanently. This is not a page where you can post your rants – we will ONLY approve comments that are constructive to the nominees. Let’s just keep this voting poll fair and fun!

Jamie Aggersberg is currently living in Sydney, Australia but he originally hails from South East London in the UK. He’s a down to earth, open minded person with a good work ethic. He loves pushing boundaries and jumping outside his comfort zone. He has always loved losing himself within a character, whether it be in television, film, reading or stage performances – his imagination runs wild. After a tough couple of years physically and mentally he has found himself pursuing a dream that he never thought was possible to do. So far he has appeared in a web series called The Australiana Hostel, a short film called Knowledge Masters, an experimental new film called Hello Au Revoir, and a lead at a Short Lyrical Film called The Journeyman. 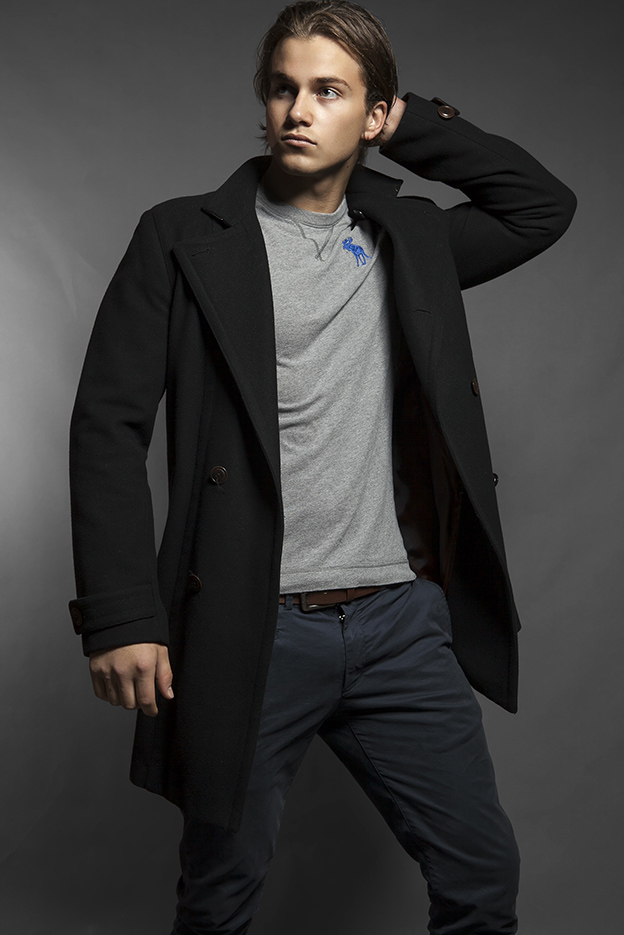 Blake Waldron is a 20 year old Melbourne based actor/ model who has been professionally modelling since 2012 with industry leaders, Chadwick Models. Blake recently made his acting debut last year, with his first theatrical principal role as “The Executioner” in, Gilbert and Sullivan’s Yeoman of the Guard, for Savoy Opera Company, as well as featuring in 7/11’s Slurpee week 6 flavour fest television commercial. This year, Blake began studying acting at the 16th Street Acting Studio and has successfully featured in a Domino’s Pizza television commercial, as well as secured a lead role in an Australian Feature film, Tarnation directed by Daniel Armstrong (currently in post-production). Additionally, Blake has featured in music videos, university projects and has worked on many Television series including the mini-series Molly, and Neighbours, as a background extra to gain on set experience. Alongside his passion for acting, Blake studies Information Technology & Systems at Monash University full time, and enjoys performing on stage at various bars around Melbourne. 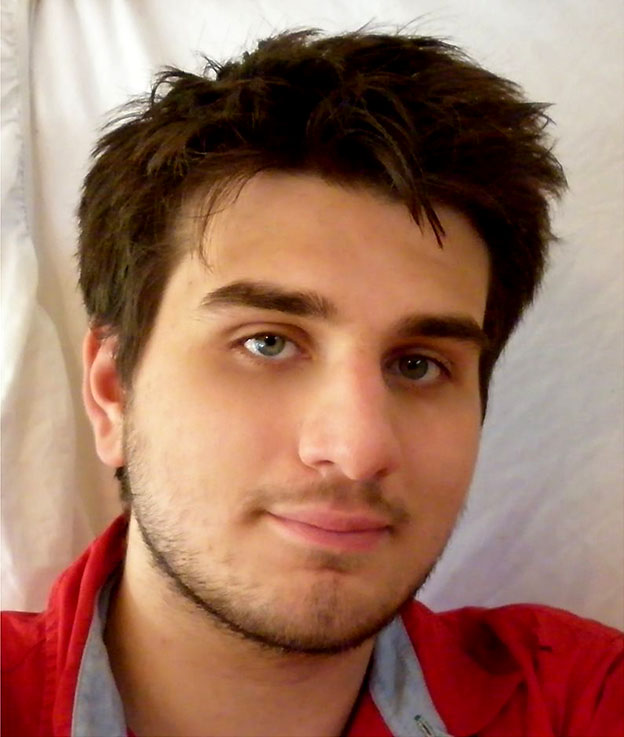 With the voice of a politician, the build of a basketball player and artistic passion of an ancient European – Markos Hasiotis is a unique mix of strengths that he has applied in numerous roles over a short amount of time. He was born in Sydney on April 21, 1992 to a Greek/Australian family. The oldest of 3 kids, he was raised in Melbourne and took an interest in the arts and entertainment very early. He lit up in every performance and speech throughout school and after gaining his degree in Media and Communications from the University of Melbourne (2014) –he decided to pursue his interests. His acting work has spanned such forms as feature films (Innuendo, Ali’s Wedding and The Age of Imitation), commercials, short films (Winning Hand and Stairs), educational videos, corporate videos (PwC Corporate video) and promotions. It has also encompassed such varied characters as a Muslim, a juror, a gambling addict, a lecturer, a 1940’s worker and even the Easter Bunny. Markos also occupies himself with numerous projects like the writing of scripts and publishing of articles for online humour magazine Cracked and the running of a successful Twitter page where he posts facts. 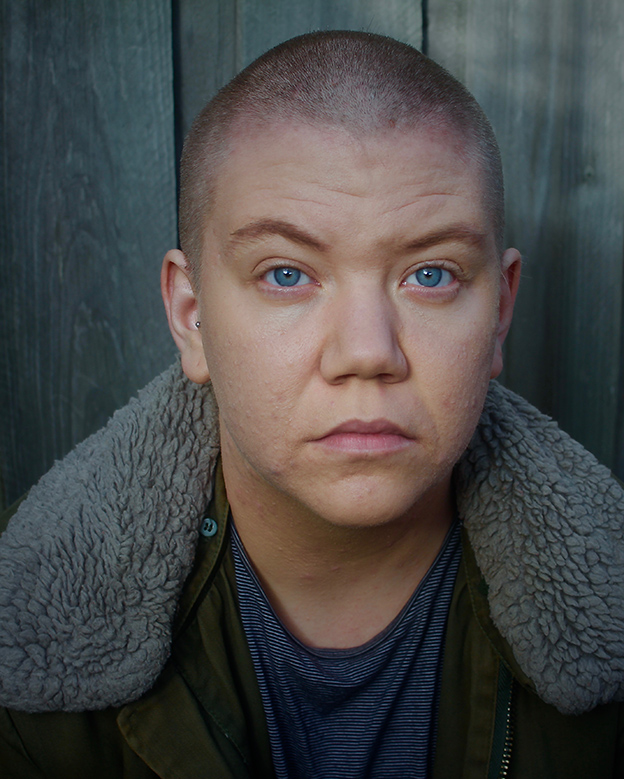 Harvey is a 25 year old transgender actor who begun his FtM transition with testosterone therapy in July 2015. He hails from Western Australia but he’s now based in Melbourne. Harvey began acting in 1991 in W.A, and after many years of diverse training and theatre productions he attended the Actors Studio in 2011. He is most known for: Coal in the 2013 Mekelle Mills feature film ‘Zoe.Misplaced’ (which featured in the global festival circuit and screened on SBS in March 2013) and Chris in seasons four and five of web series/SBS2 series Starting From… Now! Harvey also played Sam in the branded short film ‘Coming Home’ (Dir: Summer Deroche, post-prod).

Vote for who you think should be the “Most Promising Actor Of The Month” in the poll below! The winner will appear in our website and will be featured in our magazine. The poll closes on the 30th of June, 2016 at 12am AEST (Sydney, Australia time) and you are eligible to vote only once per day (after you’ve voted, 24 hours must pass after the time you voted, for you to be able to see the voting form and vote again the next day). Please note that voting is also restricted to just ONE vote per IP address. Vote NOW and make your voice heard!