Most Promising Actors Of The Month – May 2019 Edition

Vote now for who you think should be the Most Promising Actor Of The Month for May 2019! If you feel that you or someone you know deserves to be a featured as one of the Most Promising Actors Of The Month then let our talent coordinator know by emailing lex@starcentralmag.com and we’ll get back to you as soon as we can! Please keep it in mind that any person who leaves negative, unpleasant and unnecessarily rude or derogatory comments will be removed and banned from this site permanently. This is not a page where you can post your rants – we will ONLY approve comments that are constructive to the nominees. Let’s just keep this voting poll fair and fun!

Cameron has performed a variety of contrasting roles throughout his years, including Konstantin Treplev (The Seagull – Anton Chekhov), Agamemnon (Agamemnon – Aeschylus), and Clarence and the Duchess of York (Richard III – William Shakespeare). Cameron has also featured in many artists works such as Kim Churchill’s ‘Second Hand Car’ music video, Peachnoise’s ‘Bubblegum Lover’ music video, and recently, as part of renown comedy group Aunty Donna’s new video ‘Chop Chop’. With a deep musical expertise in piano, guitar, singing, and even trumpet, Cameron holds numerous respected performances for audiences both large and small. These include featuring amongst the Launceston community for their Carrols By Candlelight service for the past three years, and spectacled food and wine Festivale for two years. He is also in the midst of recording and producing his first original song. He was the Cat In The Hat for Launceston College’s production of ‘Seussical The Musical’, and Steven in their ‘Bring It On’ season. He also performed as part of Melbourne Theatre Company’s Neon Festival in 2014, as a featured ensemble in Paige Rattray’s ‘The Myth Project: Twin’. Cameron wishes to continue a career in the performing arts – both on stage for Theatre or Music Theatre performances, or in the Film and TV industry. He hopes to gain a reputable name around Australia before potentially moving to the ‘bigger’ smokes of LA in the coming years. 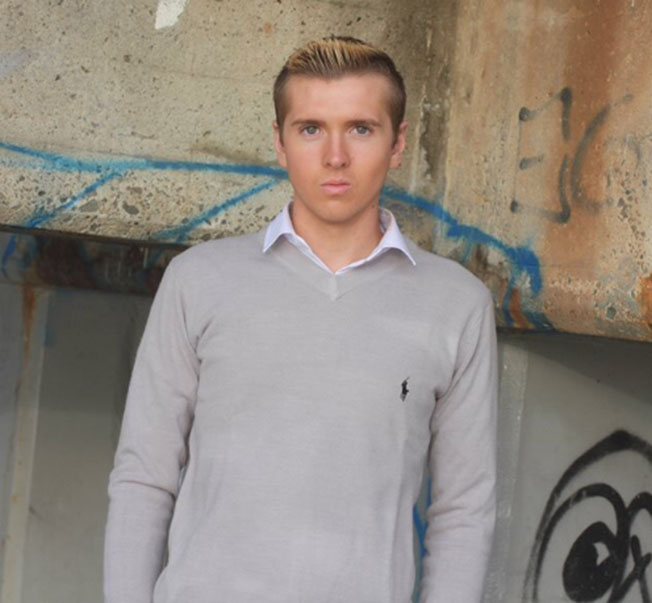 With over 15 Years of experience under his belt working in feature films and T.V Shows, Michael is best known for starring in Australia’s Longest Running soap drama Neighbours and Australia’s Feature Film Circle of Lies. He’s a 21-Year-Old actor based in Cronulla, NSW with a passion for acting and modeling. Besides Neighbours, Michael has also appeared in a number of TV shows such as Puberty blues and Home and Away, music videos by The Collective and Hayley Jensen as well as a number of films such as Pacific Rim, Bleeding Steel, The Inbetweeners and many more. 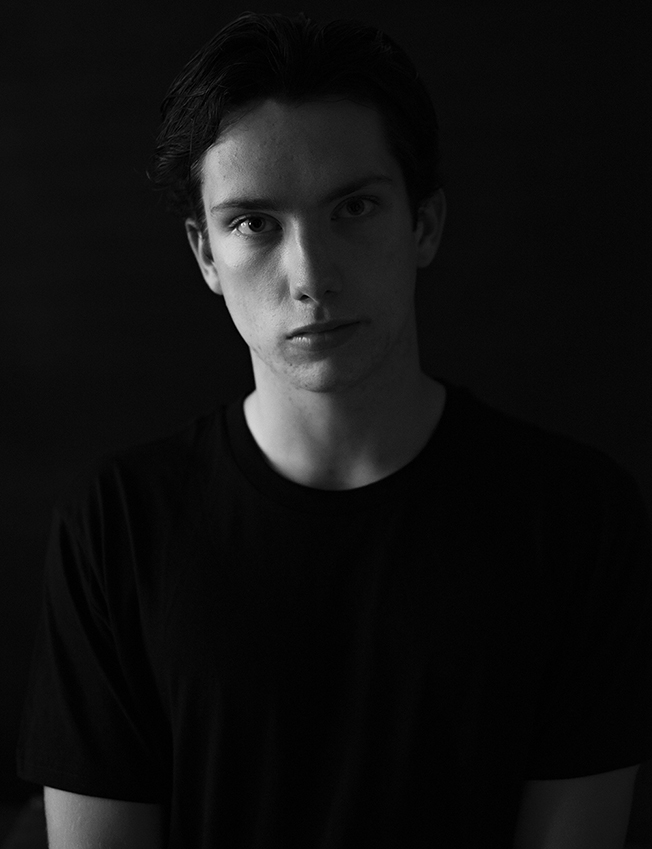 After enrolling at university to study Economics,  Dylan discovered his true passion as he successfully auditioned for a lead role in “Oroborous”, a student film. Something about adopting a character for the course of a weekend was the most fulfilling experience he’s ever had, subsequently igniting his desire to act. Since then he has acted in several short films (Bleed, Coward, Antics, Romance is Dead), music videos (Castillo), Theatre Production (Thanks Dude, Hakoah, The Young, The Bold&The Murdered), and even had a small role in the feature film “Kindred” alongside Jane Asher. 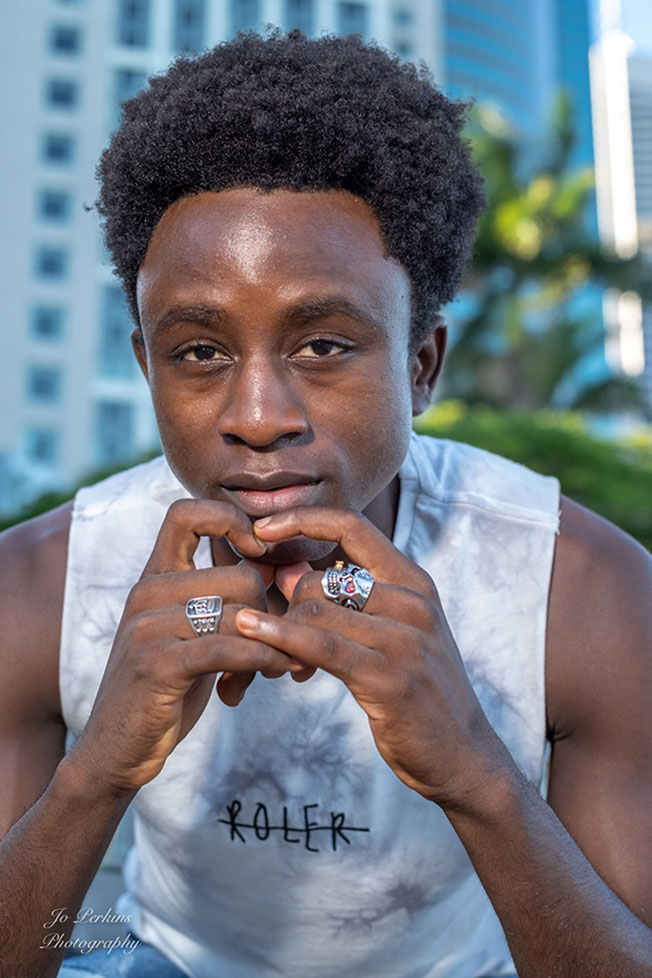 Lambert is an Actor, Model, Dancer, and Writer born Burundi in 1993 and Moved to Tanzania at age of 3. He moved to Brisbane Australia at age of 14 & now living in Sydney Australia since 2019 to continue pursuing his dreams. He landed his first Extra job at age of 19 For Mako: Island of Secrets (2013). Ever since he’s been involved in feature films such as Thor: Ragnarok (2017) & The Family Law TV (2017), Unlisted TV (2019). Entertainment is a feeling that has always been part of Lambert’s heart and all he wants is to express that feeling. To achieve that dream he’s goals are, always participating and undertaking any work necessary, challenging to be the best version of himself and always looking forward to work on future projects.

Vote for who you think should be the “Most Promising Actor of the Month” in the poll below! The winner will appear on our website and will be featured in our magazine. The poll closes on the 31st of May, 2019 at 12 am AEST (Sydney, Australia time) and you are eligible to vote only once per day (after you’ve voted, 24 hours must pass after the time you voted, for you to be able to see the voting form and vote again the next day). Please note that voting is also restricted to just ONE vote per IP address. Vote NOW and make your voice heard! 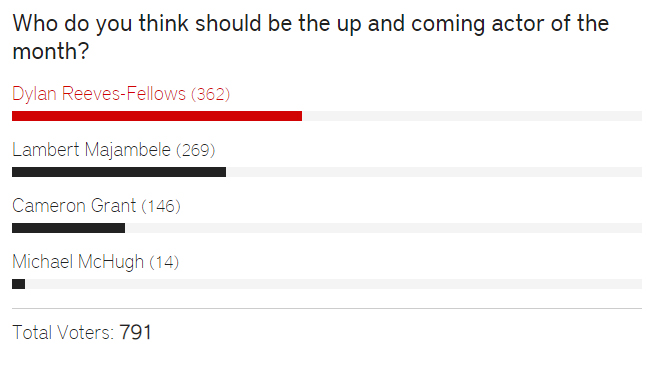