Up and coming female actresses Of The Month – June 2013 Edition

Vote now for who you think should be the female actress of the month for June 2013! If you feel that you or someone you know deserves to be a featured as one of the female actresses of the month then let our talent coordinator know by emailing eileen@starcentralmag.com and we’ll get back to you as soon as we can! Please keep it in mind that any person who leaves negative, unpleasant and unnecessarily rude or derogative comments will be removed and banned from this site permanently. This is not a page where you can post your rants – we will ONLY approve comments that are constructive to the nominees. Let’s just keep this voting poll fair and fun!

Foster Buckman is an enthusiastic, passionate and positive person who prides herself on her dedication. Foster is a Australian Actress who hails from Brisbane, she has worked on many different short films and feature films including lead roles and featured roles. Currently she is studying in a one year fulltime acting scholarship for acting in film and TV. According to Foster, ever since she was a child it has always been her dream to pursue a career in acting and she believes she is doing her best to make this come true and be the best she can be at her craft. She also runs her own business where she gets to help people in their lives because one of her many passions is to help people become better. 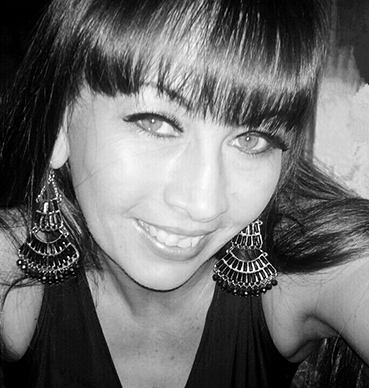 Zaydah-lee was born in Port Hedland and she has the true ‘Sandgroper’ fighting spirit. As a child she won many awards for Theatre and Dance so locally she had a reputation as an upcoming entertainer. Her family eventually ended up moving from the Eastern States to Perth, Western Australia and that’s where she ended up signing with Spiers and Gemma International. After completing a calendar and winning various photography competitions, she realized that her direction was steering more into the art of filmmaking. It was not long before a college Diploma was awarded to her for Screenplay writing and after successfully completing short and feature film productions both local and interstate, she is now working her way to becoming a film director. 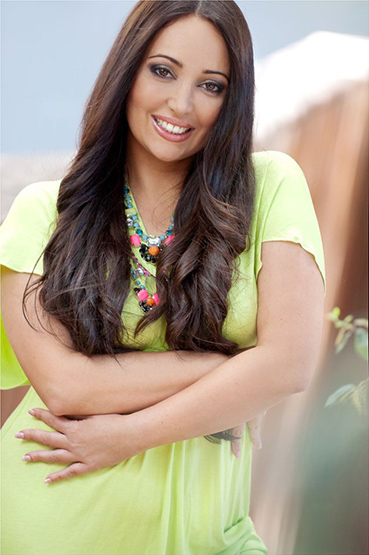 Marisa Lamonica is a vibrant and charismatic Italian-Australian Actress/Presenter/Model. Her enthusiasm, professionalism, desire to entertain others and down-to-earth personality has made her a popular favourite to work with. She has demonstrated her talent for diversity by working across a variety of fields. She was the co-host of the Foxtel Show “Chatterbox” in September last year and most recently she appeared in the US Crime show ‘Behind Mansion Walls’, the hit TV show ‘Top Gear Australia’ as well as the popular MTV Show ‘My Super Sweet World Class’ which is shown in over 100 countries worldwide. She was one of the main faces of Charles Sturt University and she has also made a guest appearance on the U.S TV show ‘Deadly women’ where she played Kristin Palmieri. She has just returned from a trip to Los Angeles where she studied with eminent casting directors and teachers such as Paul Weber, Patrick Baca and Anthony Meindel. 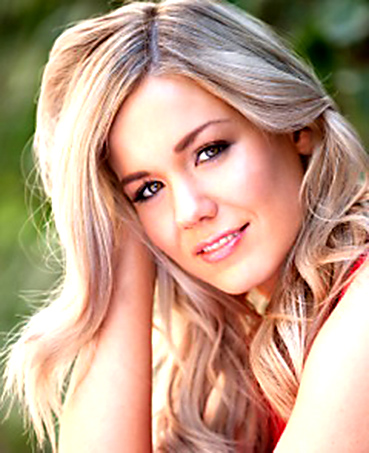 Kya is currently 25 years old and she has been acting since she was 7 years old. She was originally a member of the 2007 State Drama Ensemble and she actually received a High Achievers mention with a Band six in her Higher School Certificate for Drama. So far she has completed several courses including The monologue MasterClass with Kate Gaul, The Mesiner Technique Acting course and The Screen Acting Camera course to name a few. She has a strong, natural acting talent and ability that is distinctive and impressionable. It is only within the last four months that she has truly chosen to throw herself whole-heartedly into the career path of her dreams and to pursue a successful acting career. Her most recent project is a music video that she worked on for Austin Har – she was the lead love interest in “She’s my cute girl” and she has also just recently landed the lead role in two more up and coming music videos.

Vote for who you think should be the “female actress the month ” in the poll below! The winner will appear in our website and will be featured in our magazine. The poll closes on the 5th of July, 2013 at 1am AEST (Sydney, Australia time) and you are eligible to vote only once per day (after you’ve voted, 24 hours must pass after the time you voted, for you to be able to see the voting form and vote again the next day). Please note that voting is also restricted to just ONE vote per IP address. Vote NOW and make your voice heard!