Up and coming Female Actresses Of The Month – July 2013 Edition

Vote now for who you think should be the Up and coming female actress of the month for July 2013! If you feel that you or someone you know deserves to be a featured as one of the Up and coming female actress of the month then let our talent coordinator know by emailing eileen@starcentralmag.com and we’ll get back to you as soon as we can! Please keep it in mind that any person who leaves negative, unpleasant and unnecessarily rude or derogative comments will be removed and banned from this site permanently. This is not a page where you can post your rants – we will ONLY approve comments that are constructive to the nominees. Let’s just keep this voting poll fair and fun! 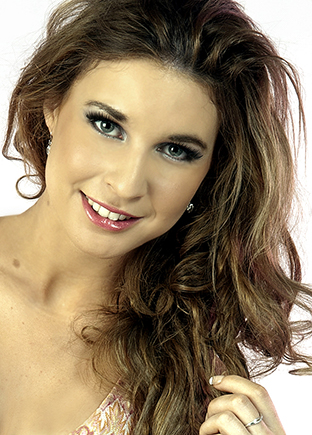 Andrea Krakovska is a 21 year old aspiring model, actress and dancer. Dancing since the age of 4 and acting since high school, she has played lead and supporting roles in many feature films, commercials, TV shows and music videos and is always looking for new projects to add to her showreel. She has worked on Home and Away, Model Madness, Justice Crew music video, Telstra TVC, Luna Park TVC, ING Direct TVC, Flickerfest 2013 Trailer to name a few. She loves acting, dancing and modelling and hopes to one day to hit the world by a storm and make a bountiful career in the entertainment industry. 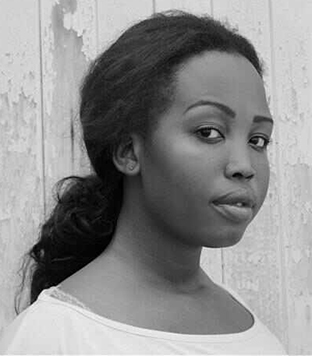 Susan Ador is a 20 year old actress who originally hails from Sudan, Africa but has been living in Australia for 14 years. She loves acting with passion and she is very unique in her own way. It is her goal to make it in this industry because she wants to be the first Sudanese actress who hails from Australia. She has a appeared in a number of short films such as the Grim Reaping, Time Traveller, H2o just add water spin off and Fatal Honeymoon. She has also appeared in Tpt Star Entertainment’s music video and played the lead role in the Ipswich film festival theatre play called ‘Ruined.’ 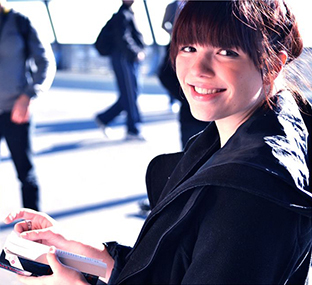 Born outside London, Lizzie has moved between the UK and Australia several times plus travelling around the world. To date, her best achievements have been stage performances of ‘Scout’ from Harper Lee’s classic ‘To Kill A Mockingbird’; ‘Mercutio’ from Shakespeare’s ‘Romeo & Juliet’ and the ‘Aussie, the Dwarf’ in a UK production of ‘Snow White’ – she was nine then and she had to choose her own persona of the seven dwarves from scratch. Acting to her is fulfilling in every capacity; from the pulse of audience energy while you’re sweating bullets on stage, to the chaotic party scene of a film set – it is the bringing alive of a thought or an idea that is the most magical aspect of what she does. It is not the final wrap, nor the last bow that makes acting worthwhile to her – it is the journey she has taken to get there. 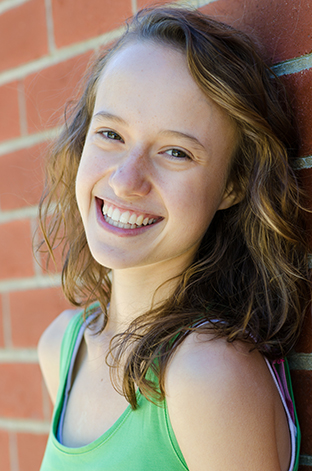 Pursuing a career in the arts has ignited an insatiable passion and drive within 18 year old performer, Tahlia Norrish. Over the past three years she has been gaining lead and supporting roles across the mediums of drama, dance and music, as well as attaining a number of awards including the Outstanding Achievement in Acting 2012 (Filmbites Youth Film School). Recently she received a place at the Liverpool Institute of Performing Arts (LIPA) for Acting and Music Theatre, and she will be going to the UK to study there for a year. She aims to cultivate a longevity within the industry, as well as inspire others to follow their artistic endeavours.

Vote for who you think should be the “Up and coming female actress the month” in the poll below! The winner will appear in our website and will be featured in our magazine. The poll closes on the 9th of August, 2013 at 1am AEST (Sydney, Australia time) and you are eligible to vote only once per day (after you’ve voted, 24 hours must pass after the time you voted, for you to be able to see the voting form and vote again the next day). Please note that voting is also restricted to just ONE vote per IP address. Vote NOW and make your voice heard! 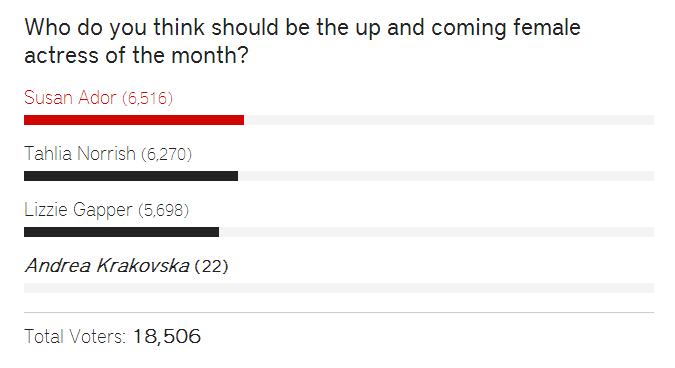