Vote now for who you think should be the Female Actress of the month for September 2013! If you feel that you or someone you know deserves to be a featured as one of the Female Actress of the month then let our talent coordinator know by emailing eileen@starcentralmag.com and we’ll get back to you as soon as we can! Please keep it in mind that any person who leaves negative, unpleasant and unnecessarily rude or derogative comments will be removed and banned from this site permanently. This is not a page where you can post your rants – we will ONLY approve comments that are constructive to the nominees. Let’s just keep this voting poll fair and fun! 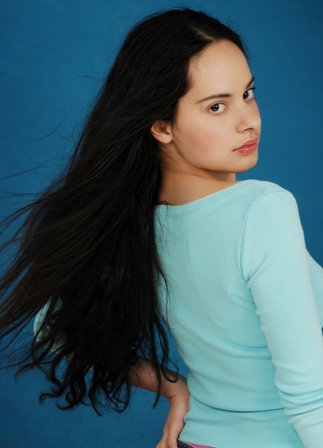 Born on May 5th 1995, Melbourne-based actress Lea Bournakas is a versatile and mesmerizing actress with the ability to captivate an audience. Lea has portrayed various roles in theatre productions including the lead role of the feisty ‘Snow White’ in the comedic theatre production ‘Snow White and the Dreadful Dwarfs’ which was held at the Phoenix Theatre in Elwood, Melbourne. The production was produced by the GSPA sector of the Melbourne School of Performing Arts, and directed by Terri Svoronos. She was cast as ‘Lily’ in a thriller short film – ‘Hunter’ in 2013 and she has just recently been cast in two other short films – ‘Paper Boat’ (produced by Amanda Simons – INAH Productions) and ‘Queen of the Bees’ (produced by Anna Russell and directed by Joseph Russell) which are yet to be released. Lea has also appeared in various music videos. Her versatility is evident in the different roles that she portrays and her unique personality makes her a promising actress with a vast amount of potential in the entertainment industry. 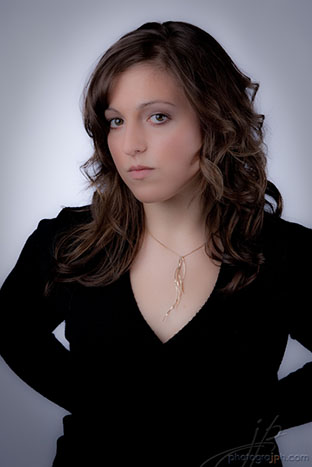 Jessica Hutchinson has been performing for longer than she can remember- much to the delight, and sometimes frustration, of her friends and family. Nothing can keep her away from doing what she does best. To play with the best Jessica has trained with successful actors from the VCA, UK, and in recent years has undertaken coaching with teachers from the Howard Fine Academy. She has been featured in many short films, performed Impro with Shaolin Punk & Impro Melbourne, was a part of the successful Escapist Magazine webseries “Tales from the Table”, and was lucky enough to experience first hand the grandeur of HBO’s “The Pacific” during their Melbourne episodes. There is no down time for Jessica as she writes her own screenplays in her spare time and most recently she just started a Vlog that showcases her life and behind the scenes footage of projects she is currently working on. Presently, she is filming Season 3 of Television’s “Fergus in Hell” – nothing can stop this actor from chasing her dreams to the ends of the earth! 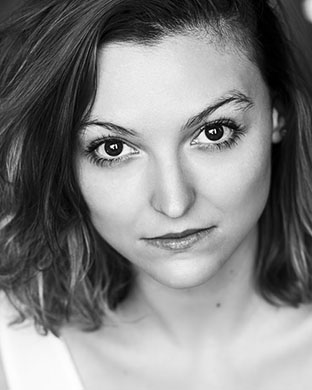 After five years of shifting from one job to another, last year Kate found herself unhappy working as a chauffeur for a billionaire so she ended up quitting. To make herself feel better she went along to a shoot but then this was followed with another shoot and another one and it all seems to be going well until a love interest entered the picture and she ended up moving to Italy several months later as she chased him around Europe, Kate found herself living in London where she performed in a comedy short film titled ‘No Roads Lead To Cannes’, directed by the talented actor and filmmaker, Ethan J. Greene. Money troubles led Kate back home to Sydney though where she was cast in her first feature film, ‘Awake for a Moment’ which was directed by the ambitious up and coming filmmaker Elizabeth Cooper. Since her return, Kate has also performed in her first two plays; she was lucky enough to be cast in a role supporting the seasoned actors Jodine Muir and Kim Knuckey in ‘The Admirable Crichton’ which was directed by Nicholas Gledhill as well as a collection of short plays written by the award winning writer Alex Broun. 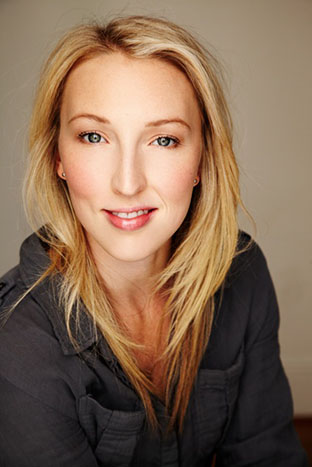 Genevieve is an Australian film and television actress who is currently based in Melbourne. She has worked on a number of feature films, short films and television commercials. She particularly loves comedy and action films and as a result, spends far too much time in the gym getting buff for potential roles. She most recently co-produced and starred in the 30 minute short film ‘What a Gun” which doubles as a television pilot to an upcoming series in the works. The film will also premiere in Los Angeles on the festival circuit later this year. Currently, Genevieve is writing and starring in a 6 part skit series and has been cast in an action feature film which begins filming at the end of the year.

Vote for who you think should be the “Female Actress of the month” in the poll below! The winner will appear in our website and will be featured in our magazine. The poll closes on the 11th of October, 2013 at 1am AEST (Sydney, Australia time) and you are eligible to vote only once per day (after you’ve voted, 24 hours must pass after the time you voted, for you to be able to see the voting form and vote again the next day). Please note that voting is also restricted to just ONE vote per IP address. Vote NOW and make your voice heard!