Vote now for who you think should be the Upcoming Actress of the month for October 2013! If you feel that you or someone you know deserves to be a featured as one of the Upcoming Actresses of the month then let our talent coordinator know by emailing eileen@starcentralmag.com and we’ll get back to you as soon as we can! Please keep it in mind that any person who leaves negative, unpleasant and unnecessarily rude or derogative comments will be removed and banned from this site permanently. This is not a page where you can post your rants – we will ONLY approve comments that are constructive to the nominees. Let’s just keep this voting poll fair and fun! 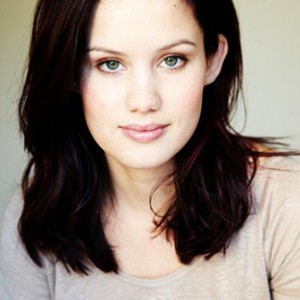 Emma Chelsey is a WAAPA Acting graduate. She has been acting from the age of five where she performed in musicals and plays and took singing, dancing and acting classes. During her school years, she was invited on overseas tours to Hong Kong and China for music and she also travelled to Los Angeles and New York with AIPA (Kick Performance Group) in 2004 to take dance, singing, and acting classes as well as perform shows in Disneyland, Hollywood Blvd and Knotts Berry Farm. She was accepted into WAAPA at 18 and straight out of high school and in her final year she studied acting classes at the Conservatoire in Paris in 2011. After graduating she got herself an agent – she is currently represented by Linsten Morris Management in Sydney. Earlier this year she performed on stage in a play at the Malthouse Theatre in Melbourne and she recently just finished shooting a short film which has been entered into the London Film festival. Currently, she is working on voice over work for corporate videos and a tropfest film for next year. She plans to take another trip to LA early next year for meetings, and a pilot season. 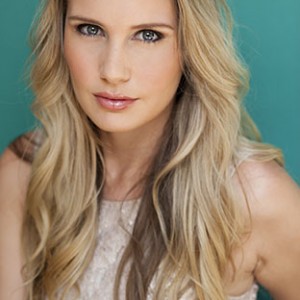 Jaimee is a 24 year old actor who hails from Perth. She studied screen acting at Screenwise in Sydney and went to work on Baz Luhrman’s “Great Gatsby” in the same year, playing a mermaid in the party scene. Last year she played the lead in two independent films; a psychiatric runaway in “With Love, From Sarah”, and a seductive teenager in “Love Serenade”. This year she played the lead in the feature film “Waiting II: Girl on Death Row”, where she plays a young lawyer defending a girl on death row in Singapore. She recently got back from Los Angeles where she had meetings with managers and agents, and had casting director workshops and classes. She also shot a short film over there called “Beyond My Imagination”, where she played the lead. She has been in TVC’s for Alcoholics Anonymous, Lynx, Two Squares Clothing and Oporto. She has also shot campaigns for Cotton On, Glue Stores and Crown Casino and she is currently hosting a music show called Unsigned Music TV. 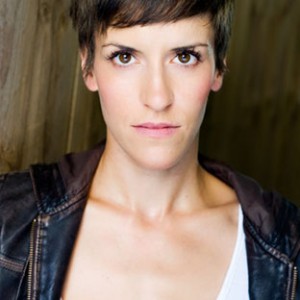 Nicole Valentine Don is a Canadian actress living in Sydney, Australia. In addition to years of drama, musical theatre and vocal training in Canada, Nicole has also studied extensively in Australia. In 2012, she completed two programs at NIDA, the second one introducing her to the group she has been a part of since January- the Sydney Screen Actor’s Group (SSAG). 2013 has seen Nicole take a master class with L.A. acting coach Michelle Danner, reveal her inner truth on her journey to becoming a better actor through casting director Faith Martin’s The Heart of Drama workshop and most recently completing the National Actor’s Intensive through TAFTA which garnered her very promising responses from many industry professionals- she was told that her face lit up the screen. This year she has played the lead in the short film ‘Tart’ and is currently writing a short, set to be shot next month with award winning director Christopher Nelius of Storm Surfers 3D fame. She is most excited about a remake of an 1896 Georges Méliès short film and currently in talks at the moment with another talented Sydney director. Amongst all this, her focus is on finding representation to get into more casting rooms and beyond that, her sights are set on America.

Vote for who you think should be the “Upcoming Actress of the month” in the poll below! The winner will appear in our website and will be featured in our magazine. The poll closes on the 15th of November, 2013 at 1am AEST (Sydney, Australia time) and you are eligible to vote only once per day (after you’ve voted, 24 hours must pass after the time you voted, for you to be able to see the voting form and vote again the next day). Please note that voting is also restricted to just ONE vote per IP address. Vote NOW and make your voice heard!