Vote now for who you think should be the Upcoming Actress of the month for November 2013! If you feel that you or someone you know deserves to be a featured as one of the Upcoming Actresses of the month then let our talent coordinator know by emailing eileen@starcentralmag.com and we’ll get back to you as soon as we can! Please keep it in mind that any person who leaves negative, unpleasant and unnecessarily rude or derogative comments will be removed and banned from this site permanently. This is not a page where you can post your rants – we will ONLY approve comments that are constructive to the nominees. Let’s just keep this voting poll fair and fun! 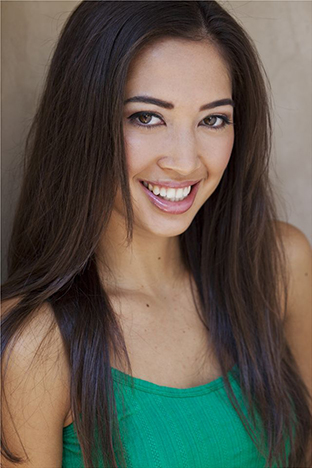 Tanya actually got into acting as the result of a dare in October last year and since then she has moved up in the entertainment industry. She is currently 26 years old, she is a mixture of Singaporean, Dutch and Irish and she can also speak a bit of Mandarin. Since October last year she has taken special classes and had meetings in LA with industry specialists in the acting industry, she has won the respect and compliments of various industry professionals, she has been featured as a model in ELLE magazine in Taiwan and Veux Magazine in Canada and she has also been in over 11 films, 3 commercials and 3 theatre productions. Besides the two film projects and theatre production she is currently working on right now, she is also training hard physically so she can get stunt accreditation. 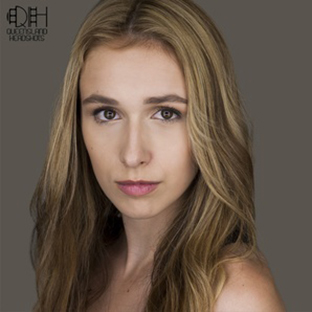 Piéra Forde begun acting when she was just 7 years old and since then she has continued to chase her dreams in hope of becoming a successful film actress. She graduated from the Queensland Academy for Creative Industries with a Theatre and Film major before going on to star in numerous short films, TV commercials, music videos and feature films. Piéra is currently represented by Kubler Auckland Management and she is a hardworking, committed and outgoing actress with excellent references from directors, producers and other actors. Piéra also just recently created a series of short films in honour of the Maximum Ride movie which has already garnered over 50,000+ views on YouTube. 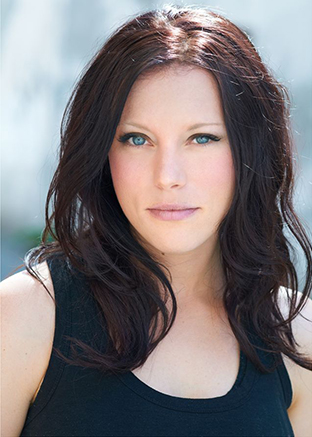 Corina studied acting, voice and body technique for 8 years which included over 5 years of the John Strassberg technique combined with the Stanislavki acting technique via Charles Mayer as well as other private teachers. During that time she also began privately giving acting lessons to teenagers and young adults. She dedicated all those years of acting to develop her skills and bring it as real and as open as possible. So far she has made a number of independent short films, student films as well as music videos.

Vote for who you think should be the “Upcoming Actress of the month” in the poll below! The winner will appear in our website and will be featured in our magazine. The poll closes on the 20th of December, 2013 at 1am AEST (Sydney, Australia time) and you are eligible to vote only once per day (after you’ve voted, 24 hours must pass after the time you voted, for you to be able to see the voting form and vote again the next day). Please note that voting is also restricted to just ONE vote per IP address. Vote NOW and make your voice heard! 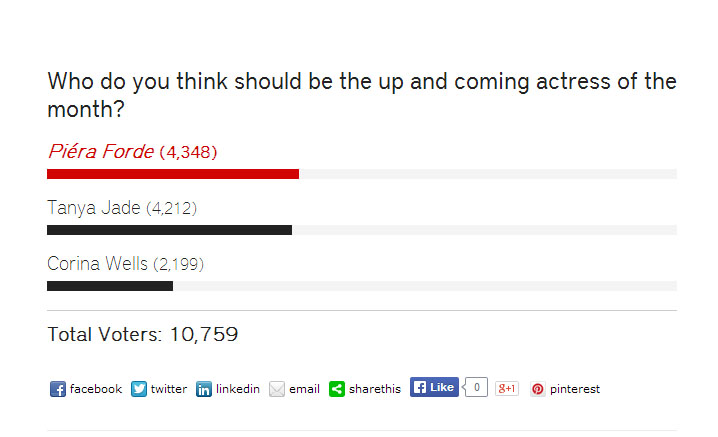