Most Promising Actresses Of The Month – February 2014 Edition

Vote now for who you think should be the Most Promising Actress of the month for February 2014! If you feel that you or someone you know deserves to be a featured as one of the Most Promising Actresses of the month then let our talent coordinator know by emailing eileen@starcentralmag.com and we’ll get back to you as soon as we can! Please keep it in mind that any person who leaves negative, unpleasant and unnecessarily rude or derogative comments will be removed and banned from this site permanently. This is not a page where you can post your rants – we will ONLY approve comments that are constructive to the nominees. Let’s just keep this voting poll fair and fun! 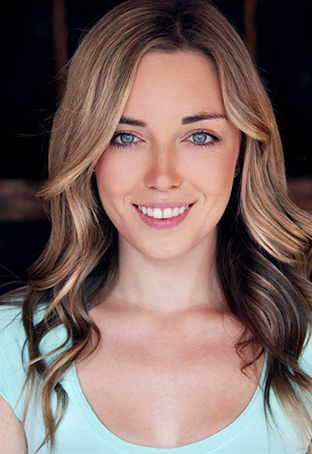 Ella Cannon is a hard working actress who is determined to make a serious dent in the industry. Although young, Ella has been lucky enough to work and study not only in Australia, but also throughout places from New York to Mexico. Ella’s most recent TV appearance was when she appeared in our TV screens as RACV Jason’s new co-star ‘Kelly.’ She also just recently arrived back from Los Angeles and she is currently balancing between filming appearances on the long running Australian TV series ‘Neighbours’ and working as a lead on an Australian feature. 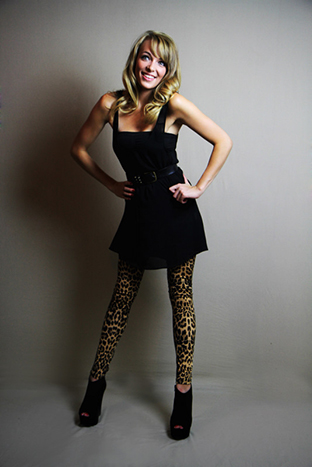 Taylor is a young actress that grew up in a small town in South Western Australia – she revealed a passion for performance at a young age. She has been dancing since she was about seven years old and covered styles such as tap, jazz, ballet and contemporary. She is currently working towards a postgraduate certificate in arts management and she is working on building her acting portfolio and show reel before the big move over to the East with her most recent work being the lead role in the short films “Dreaming Awake” and “A Tight Affair”. Both will hopefully be selected for international and national film competitions. Past theatrical work includes the role of a French airhostess in “Boeing Boeing”, the musical “Boy From Oz” at Playlovers and the contemporary performance graduating show of “The Golden Age”. She has been involved in various other theatre productions and films. Additionally she has formed an ongoing creative relationship and love for Brisbane physical theatre company Zen Zen Zo through various workshops. Her passion for all areas of the arts is never ending and she dreams of performing for the entirety of her life. 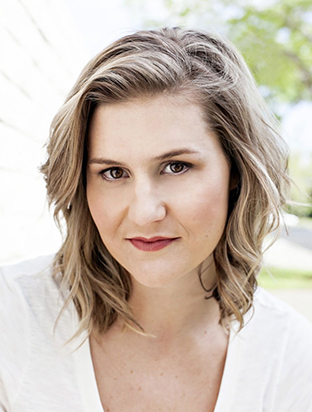 Jennifer Monk graduated from the London School of Dramatic Arts with Honours and has acting credits in London, Melbourne and Sydney. Some of Jennifer’s credits include; The Scare (La Mama) Spin (TV pilot), A Tivoli Lovelie (Ballarat Heritage Festival), Ladies’ Corner season 1 & 2 (web series), The Incredibly Satisfying Adventures of Milton McAffrey (short and sweet People’s Choice), Staffroom (TV Pilot), Canterbury Tales (UK), Landing (Sydney Fringe Festival winner), Cosi (Syd), Women Behind Bars (Syd), Burnt (FF), Three’s a Crowd (short film), Fries with Robots (short film), 60 minutes (TV), When Sand Becomes Glass (Melb), The Wild Blue (Melb), and her one women shows Whose Memory? , Dulcie Chompers Laroo presents Whose Christmas? and cabaret, Thank God for Cows. Jennifer also enjoys directing with credits including; Midnite at the New Theatre, Queen of the Night for Brand Spanking New Festival, Month of Sundays at Club Voltaire and youth productions including Would you like fries with that?, Dear Diary, It Wasn’t Me, and I Dare You. Jennifer is also a regular tutor and workshop director at the Australian Theatre for Young People (ATYP) and enjoys being a regular guest on Driving Monks online series Ladies’ Corner.

Vote for who you think should be the “Most Promising Actresses the month” in the poll below! The winner will appear in our website and will be featured in our magazine. The poll closes on the 28th of February, 2014 at 1am AEST (Sydney, Australia time) and you are eligible to vote only once per day (after you’ve voted, 24 hours must pass after the time you voted, for you to be able to see the voting form and vote again the next day). Please note that voting is also restricted to just ONE vote per IP address. Vote NOW and make your voice heard!