Most Promising Actresses Of The Month – March 2014 Edition

Vote now for who you think should be the Most Promising Actress of the month for March 2014! If you feel that you or someone you know deserves to be a featured as one of the Most Promising Actresses of the month then let our talent coordinator know by emailing eileen@starcentralmag.com and we’ll get back to you as soon as we can! Please keep it in mind that any person who leaves negative, unpleasant and unnecessarily rude or derogative comments will be removed and banned from this site permanently. This is not a page where you can post your rants – we will ONLY approve comments that are constructive to the nominees. Let’s just keep this voting poll fair and fun! 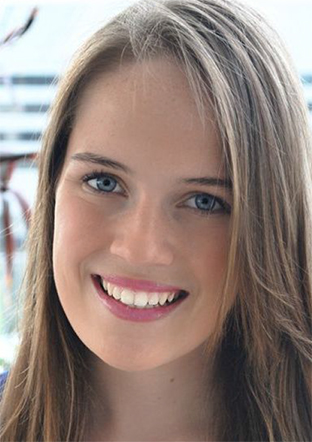 Chelsea is an up and coming Australian actress. Chelsea’s love for acting started back in 2008 when she attended her local theatre group for 3 years. She eventually branched into film acting and up to now she continues to grow and mature as a young actress. Winning the Best Actor Award for her first ever short film at the age of 11, she has continued her passion for acting featuring in many short films such as “People You May Know”, “La Vie, L’Amour, Le Mort”, “Penelope”, “Behind the Fire” and “Dimensions” as well as various television commercials, music videos and game shows. Chelsea Boreham is currently the youngest cast member of the upcoming Australian Independent Feature Film “ECTO”. She will be playing the youngest Lane sister called Brooke – a 15 year old heiress to the Lane Mining fortune. Filming will commence this coming June. 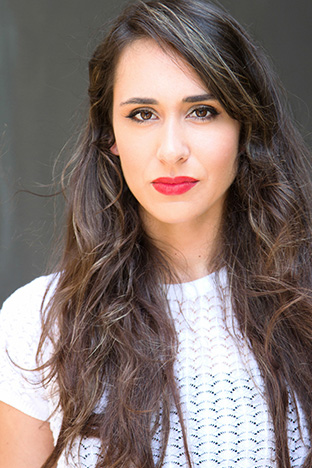 After graduating her drama degree at QUT in 2010 with Distinction, Madeleine Kennedy immediately walked onto Roland Joffe’s set for his epic feature “Singularity” starring Josh Hartnett. She has made appearances on feature films such as “True Face” (Berlin Film Festival 2014), “Arch” (directed by Mark Piper) and “World War Future”. She has appeared in a number of television shows such as “Deadly Women”, “Shifters”, “Slide”, and “Camp”. She has also starred in numerous short films such as “Fractured” (Cannes Entry 2014) and “Damaged”, which she also wrote and produced. “Damaged” actually won “Best Short” in its category at the 2012 Bare Bones International Film Festival. In 2013, after establishing strong connections within the industry, she was asked to produce and star in Australian icon Pete Murray’s music video alongside him and Matrix Revolution star Anthony Brandon Wong. The clip is set to be released internationally by Sony in mid-2014. Madeleine was recently accepted into Ivana Chubbuck’s Australian Master Class this year, she has published her first novel and she was also cast as a supporting lead in the four-film franchise “Charlie’s Farm” by Chris Sun starring Tara Reid, Nathan Jones, Bill Moseley and Kane Hodder. 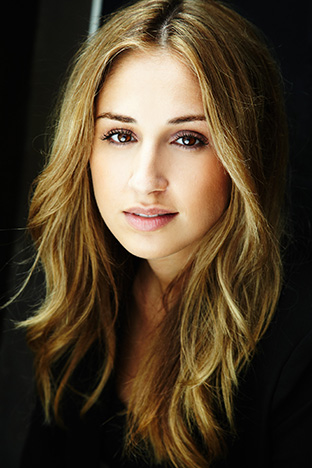 Cristina Ventresca hails from Concord, Sydney. She has studied at the Sydney Theatre School, Screen wise, she has completed a Nida short course, and she has just recently studied at SAGG. Whilst at the McDonald College of performing arts, she was asked to represent the school in China performing at the annual arts festival in Tianjin. Having lived overseas in 2009 through to 2010 in Milan, Italy, she has performed to sell out audiences in an English black-comedy called “Full Moon” at the renowned ‘Teatro Zelig’. Since being back in Australia, she played the part of a ‘party girl’ in the feature film “Not Suitable for Children” starring Ryan Kwantan. She has also appeared in a Samsung Ad, She was recently involved with a comedy sketch show called “Off their rockers” which aired on Foxtel last year, she has played a role in “Deadly Women” which is due to air this year on Foxtel, she played the main role of Ellie in the short film “Bonding Woes” by Martin Grman and most recently she played ‘Chloe Adams’ in the SilverRain Entertainment web series “The Gauntlet”. The series of 10 episodes can be found on YouTube. She is currently with Benchmark Creative Management. For the past year she has been involved in an acting group and they have recently just finished filming their own short film that they co-wrote. Right now she’s in her 3rd year at UNSW studying a Bachelor of Arts, majoring in Theatre and Performance studies.

Vote for who you think should be the “Most Promising Actresses the month” in the poll below! The winner will appear in our website and will be featured in our magazine. The poll closes on the 28th of March, 2014 at 1am AEST (Sydney, Australia time) and you are eligible to vote only once per day (after you’ve voted, 24 hours must pass after the time you voted, for you to be able to see the voting form and vote again the next day). Please note that voting is also restricted to just ONE vote per IP address. Vote NOW and make your voice heard!