Most Promising Actresses Of The Month – April 2014 Edition

Vote now for who you think should be the Most Promising Actress Of The Month for April 2014! If you feel that you or someone you know deserves to be a featured as one of the Most Promising Actresses Of The Month then let our talent coordinator know by emailing eileen@starcentralmag.com and we’ll get back to you as soon as we can! Please keep it in mind that any person who leaves negative, unpleasant and unnecessarily rude or derogative comments will be removed and banned from this site permanently. This is not a page where you can post your rants – we will ONLY approve comments that are constructive to the nominees. Let’s just keep this voting poll fair and fun! 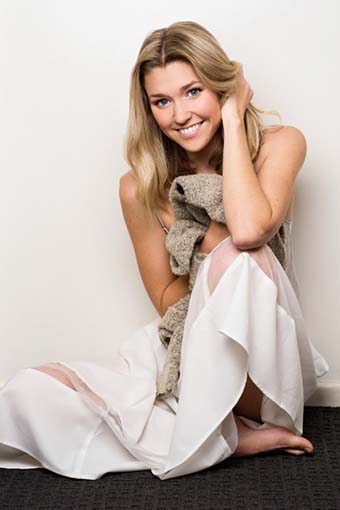 Aleisha Rose Groth was born on September 11, 1988 in Brisbane, Australia. She spent most of her life training as a ballet dancer and musical theatre performer. In 2007 she became a dancer with the Walt Disney Company at Hong Kong Disneyland and Tokyo Disney Sea. Four years later she became involved in acting and was accepted in NIDA, Australia’s premiere acting school. From there she landed her first television role as a host on channel 7’s ‘Lab Rats Challenge’. She continued her acting training with On-Camera connections before joining the Fox Film Co. production of ‘The Wolverine’ in 2012. She was also offered the lead role of ‘Tina’ in the series ‘Toybox’ for Network Seven. Aleisha travelled to Los Angeles mid last year to attend the American Academy of Dramatic Arts. 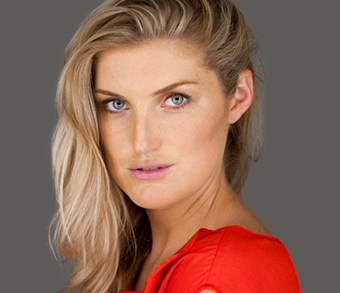 Fully trained in theatre and film acting, her passion is for the big screen. Having lived parts of her life in London and Bali, Emma brings great diversity and perspective to her roles. Besides being a competent singer and dancer and trained in fight choreography, she also has a large background in Equestrian riding and animal training. She was offered a scholarship to New York to study with the NYFA film academy and she is currently in the process of making the move to Hollywood. So far she has appeared in a number of productions both on screen and the on stage, the most recent Feature Film being “RISE” alongside Martin Sacks. 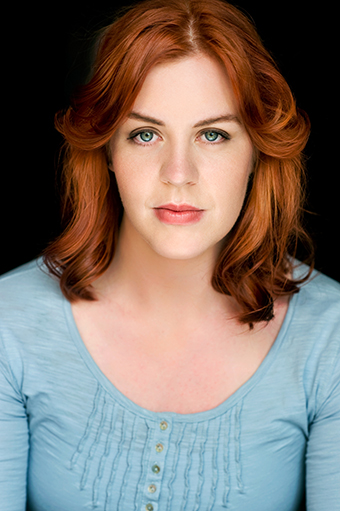 Carli is a passionate actress who is dedicated to her craft. She began acting as a teenager when she was cast in a locally shot independent feature film with a speaking role. She has since then appeared in a number of short films, another feature film as well as a web series. She has recently finished filming for a short film in a lead role and has been cast in a co-lead role for a stage show during the Adelaide Fringe Festival 2014. Carli has trained at Screen Actors in Victoria, Actors Ink in South Australia and she has received private coaching from The Acting Centre in LA. She has also attended a number of casting workshops. Some of the other skills Carli possesses include horse riding, archery, martial arts and boxing training, dance training and marksmanship. She has also just been cast in a lead role for the upcoming web series ‘The TomeKeepers’, which will be filmed in South Australia.

Vote for who you think should be the “Most Promising Actress Of The Month” in the poll below! The winner will appear in our website and will be featured in our magazine. The poll closes on the 30th of April, 2014 at 1am AEST (Sydney, Australia time) and you are eligible to vote only once per day (after you’ve voted, 24 hours must pass after the time you voted, for you to be able to see the voting form and vote again the next day). Please note that voting is also restricted to just ONE vote per IP address. Vote NOW and make your voice heard!