Most Promising Actresses Of The Month – August 2014 Edition

Vote now for who you think should be the Most Promising Actress Of The Month for August 2014! If you feel that you or someone you know deserves to be a featured as one of the Most Promising Actresses Of The Month then let our talent coordinator know by emailing lex@starcentralmag.com and we’ll get back to you as soon as we can! Please keep it in mind that any person who leaves negative, unpleasant and unnecessarily rude or derogative comments will be removed and banned from this site permanently. This is not a page where you can post your rants – we will ONLY approve comments that are constructive to the nominees. Let’s just keep this voting poll fair and fun! 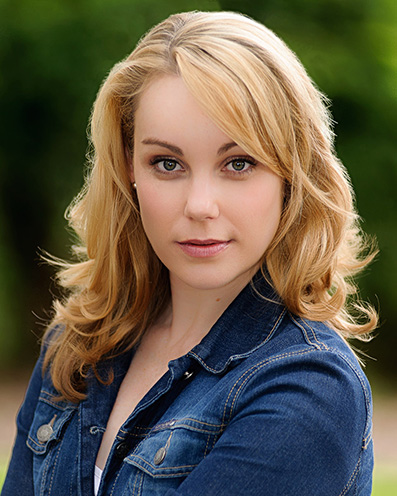 Trained in the Stella Adler/Stanislavski method, Tara is a Sydney based actress of both stage and screen. She has played in reputable Theatre companies around Sydney such as New Theatre, Willoughby Theatre Company and Epicentre Theatre to name a few, in addition to numerous roles in independent films such as Bush Boys and the soon to be released 1500 Steps. Her most recent work can be seen on TV shows, Deadly Woman and Dark Temptations as well as the award winning web series The Gauntlet for which Tara also won a Most Outstanding Actress Award at the recent LA Web Fest. Earlier in her career, she was a professional Contemporary/Ballet dancer and danced for a number of years throughout Germany. She is stage combat trained; she’s an efficient archer with her own Compound Bow shooting in the Bare Bow technique and she’s an experienced ballet teacher and a Burlesque performer as well. She has even tried her hand at producing by creating two short films that both saw success with one winning the Audience Choice Award at the inaugural year of Mobile Screenfest and the other one was officially nominated at the Adelaide Shorts Festival and Dungog Film Festival. 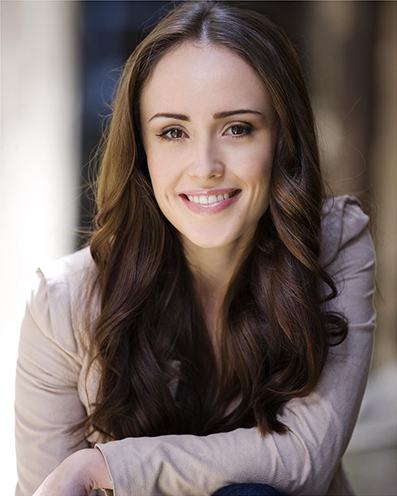 Lauren Grimson appeared in her first TV commercial – an ad for Town and Country real estate – at the age of five. Since then, she’s been involved in wide variety of screen productions, including appearances in Network 7’s ‘Packed to the Rafters’ and ‘Double Take’ as well as a number of major TVC campaigns for companies such as Canon and Telstra. She was also recently shortlisted for a lead role in an American TV pilot commissioned by the NBC which has since fallen through, but that hasn’t stopped the ambitious 25-year-old. Lauren loves the stage and most recently performed in Arthur Miller’s The Crucible at the esteemed Joan Sutherland Performing Arts Centre – a dream she’s always had since she was a little girl. She has also performed lead roles in The Elephant Man, Carpe Jugulum as well as other lesser-known stage productions. Lauren has had the opportunity to train with a variety of wonderful teachers in the NIDA Open Program, under internationally acclaimed acting coach Larry Moss and Australian Gold Logie Award winner, John Wood. She is looking forward to the opportunities the future holds and is excited for the second half of 2014. 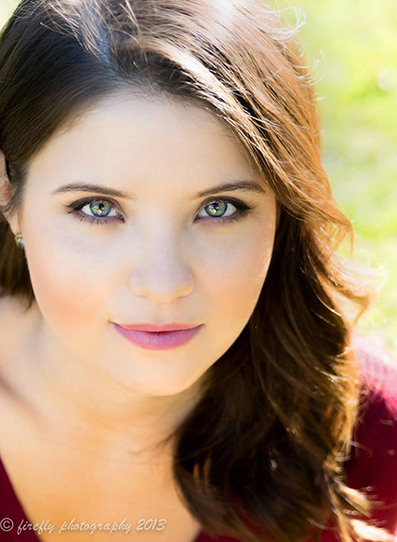 Laura fell in love with acting early on and in 2014, moved from Perth to Sydney to further pursue her career. She recently starred as Elizabeth Jons in the feature film noir “The Silent City”, set for premiere this year at a prestigious international film festival. After portraying Karolina in several of their hit music videos, she was also the face of the internationally acclaimed band “Saviour’s new album “First Light To My Deathbed.” Laura was also nominated for Best Supporting Actress at the 168 International Film Festival in LA for her role as Rachel in the film Never Too Late. She has been listed as one of the Top 100 things to watch in 2014 by STM Magazine and is excited to see what the future brings.

Vote for who you think should be the “Most Promising Actress Of The Month” in the poll below! The winner will appear in our website and will be featured in our magazine. The poll closes on the 29th of August, 2014 at 1am AEST (Sydney, Australia time) and you are eligible to vote only once per day (after you’ve voted, 24 hours must pass after the time you voted, for you to be able to see the voting form and vote again the next day). Please note that voting is also restricted to just ONE vote per IP address. Vote NOW and make your voice heard!