Most Promising Actresses Of The Month – October 2014 Edition

Vote now for who you think should be the Most Promising Actress Of The Month for October 2014! If you feel that you or someone you know deserves to be a featured as one of the Most Promising Actresses Of The Month then let our talent coordinator know by emailing lex@starcentralmag.com and we’ll get back to you as soon as we can! Please keep it in mind that any person who leaves negative, unpleasant and unnecessarily rude or derogative comments will be removed and banned from this site permanently. This is not a page where you can post your rants – we will ONLY approve comments that are constructive to the nominees. Let’s just keep this voting poll fair and fun! 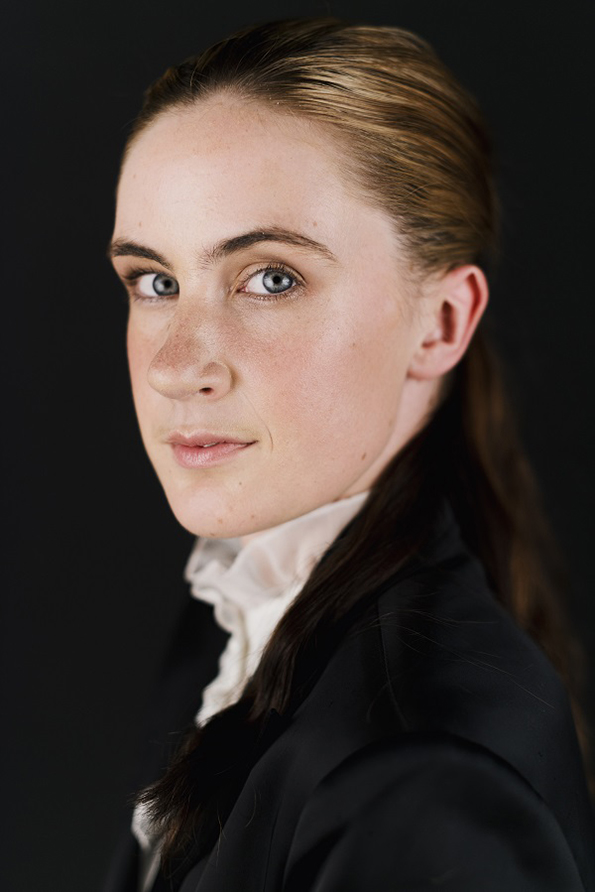 Sarah Walker is a 23-year old theatre and screen actress who hails from Melbourne. She has been involved in acting for over eight years and she also has eight years music/vocal experience. For her, acting is something she is incredibly passionate about and she has aspirations of become a working actor one day. She has been involved in numerous theatre and screen performances, most notably The Crucible (2012), Much Ado About Nothing (2011), The Shephard (2011) and The Great Tram Robbery (2002). She is currently studying Film & Television in South Melbourne as well as Psychology/Philosophy full time at university. 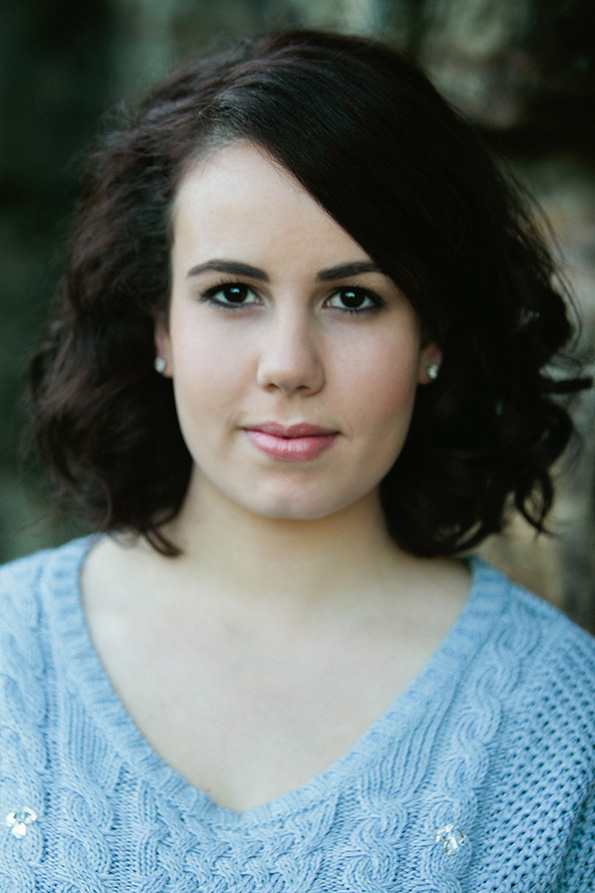 Laura has a Bachelor of Performance from the Australian Academy of Dramatic Art and in 2013, trained in the Bell Shakespeare Graduate program. Laura has spent the past year gaining lots of experience in many different fields, from acting, to publicity, to arts administration. She absolutely loves that her life is consumed with new and exciting things all the time, and her passion for this industry grows more and more with each project she is involved in. In February 2014, Laura, along with a group of fellow female graduates gained a one week residency at Tamarama Rock Surfers Theatre, as a part of their Summer Camp season. They spent the week in creative development for a project that may surface in the future. Laura loved this experience and it only solidified her love for all things creative. In October this year, Laura will embark on her journey to schools around the country with four other performers, in a touring production of Macbeth, with Bard on the Beach Shakespeare company. After this, she will also stay on for their Summer Season in A Midsummer Night’s Dream & The Tempest. She cannot wait to bring the Bard to the beach for all to enjoy, and for all future opportunities that will present themselves in the years to come. Mia returned to Australia in 2012 after studying acting in America on scholarship at the New York Film Academy. In 2013 she played the role of Helen of Troy in the acclaimed Australian premiere of “The Penelopiad” at La Mama Courthouse. She also co-devised a play entitled “Virginia & some of  her friends” which appeared as part of the La Mama explorations season. As member of the Australian Shakespeare Company since 2012, Mia has played leading roles in “Romeo & Juliet” and “A Midsummer Night’s Dream” but this year was a career highlight for her because she was cast as Ophelia in “Hamlet.”

Vote for who you think should be the “Most Promising Actress Of The Month” in the poll below! The winner will appear in our website and will be featured in our magazine. The poll closes on the 31st of October, 2014 at 1am AEST (Sydney, Australia time) and you are eligible to vote only once per day (after you’ve voted, 24 hours must pass after the time you voted, for you to be able to see the voting form and vote again the next day). Please note that voting is also restricted to just ONE vote per IP address. Vote NOW and make your voice heard!