Most Promising Actresses Of The Month – February 2015 Edition

Vote now for who you think should be the Most Promising Actress Of The Month for February 2015! If you feel that you or someone you know deserves to be a featured as one of the Most Promising Actresses Of The Month then let our talent coordinator know by emailing lex@starcentralmag.com and we’ll get back to you as soon as we can! Please keep it in mind that any person who leaves negative, unpleasant and unnecessarily rude or derogative comments will be removed and banned from this site permanently. This is not a page where you can post your rants – we will ONLY approve comments that are constructive to the nominees. Let’s just keep this voting poll fair and fun! 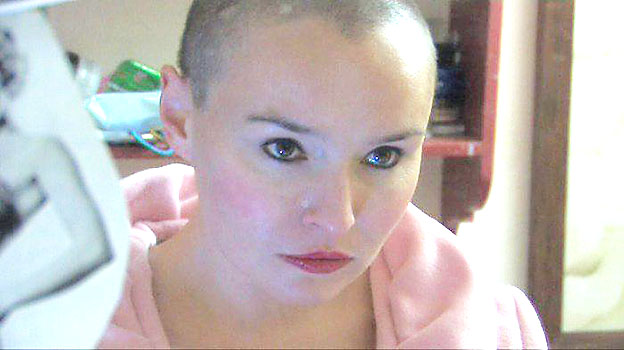 Vanessa de Largie has worked on 9 feature films and over 50 short films, trailers and documentaries. She has received the ‘Best Female Actor Award’ twice at the Melbourne Underground Film Festival for her work in a feature film and short film. She also starred in a vampire film called ‘Nocturne Night of The Vampire’ which was distributed by TROMA worldwide. In 2009, she was accepted to train with film director Mike Nichols (The Graduate) in New York. Vanessa recently starred in a video for Nutrition Australia and has a role in the upcoming feature film Sizzler 77. 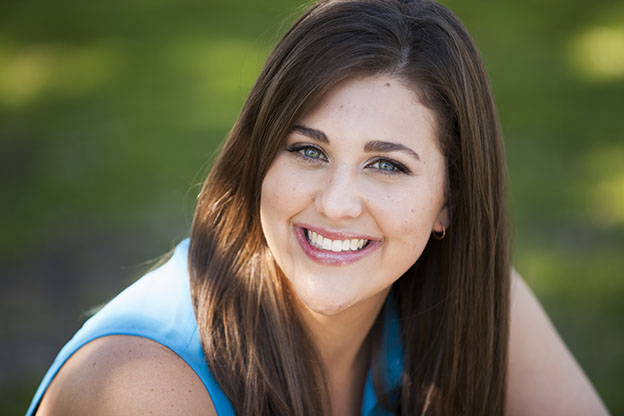 Rachel is 22 years old and she’s not afraid of taking chances. She has been a training actor since the age of thirteen having taken multiple acting classes and performing in various theatre showcases throughout her high school years. The years to follow have seen her take the incredibly passionate path of chasing my dreams with the assistance of many talented industry professionals in both Australia and the US. In 2012 She was gratefully chosen to be one of twelve Australian actors to take part in the hugely successful Hollywood Immersive Program in Los Angeles founded by casting agent Lilly Dawson, where they worked with industry professionals in all facets of the entertainment business and performing for screen. This opportunity opened her eyes to the endless possibilities and reminded her of how important it is to chase your dreams no matter how far out of reach they may seem. From this, she continued to hone on her craft, taking short courses at NIDA and Screenwise as well as get involved in various independent films, short films, television commercials and student projects. So far she has successfully landed roles on various feature films (Drown, Careless Love) as well as multiple short films (The Last Exposure, MP3 Experiment USYD, Angel or Evil, The Auction and Second Face). 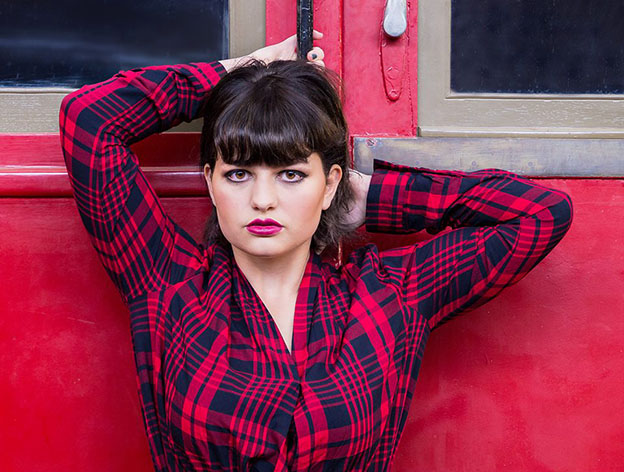 Sarah Psihogios is a director, screenwriter and actress. She initialy fell in love with acting when she studied drama in High School. She has been putting her name out there with directing, screenwriting and especially acting. She is willing to go the distance to push her boundaries and her limits for something I love. So far she has successfully landed roles on TV (Neighbours, The Katering Show), multiple short films (Beautiful People, Rubbish Bin Wars, Nostalgia, Panopticon) and feature films (Experience the Knowing, Chloe Lives!). 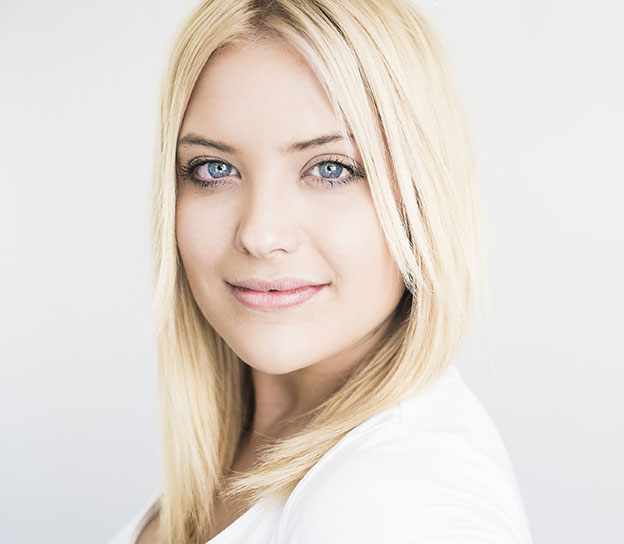 Vote for who you think should be the “Most Promising Actress Of The Month” in the poll below! The winner will appear in our website and will be featured in our magazine. The poll closes on the 27th of February, 2015 at 1am AEST (Sydney, Australia time) and you are eligible to vote only once per day (after you’ve voted, 24 hours must pass after the time you voted, for you to be able to see the voting form and vote again the next day). Please note that voting is also restricted to just ONE vote per IP address. Vote NOW and make your voice heard! 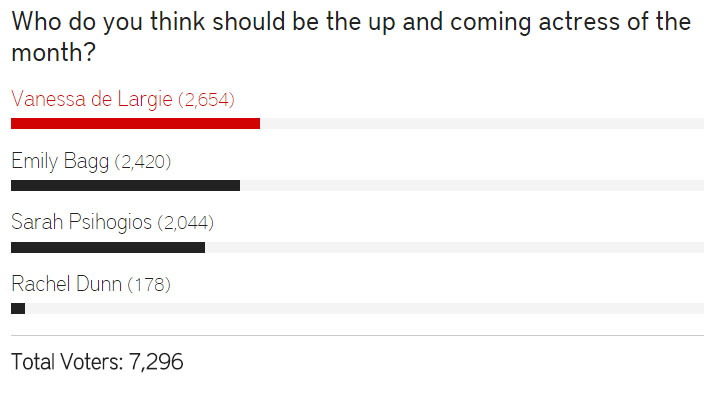