Most Promising Actresses Of The Month – May 2015 Edition

Vote now for who you think should be the Most Promising Actress Of The Month for May 2015! If you feel that you or someone you know deserves to be a featured as one of the Most Promising Actresses Of The Month then let our talent coordinator know by emailing lex@starcentralmag.com and we’ll get back to you as soon as we can! Please keep it in mind that any person who leaves negative, unpleasant and unnecessarily rude or derogative comments will be removed and banned from this site permanently. This is not a page where you can post your rants – we will ONLY approve comments that are constructive to the nominees. Let’s just keep this voting poll fair and fun! 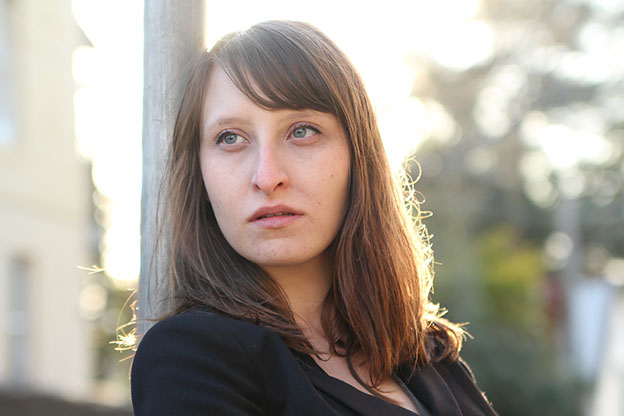 Taryn is an Australian award winning actress (AAMMA 2011) and has trained at Atlantic Acting School in New York. She won ‘Best Supporting Actress’ for her role in feature film Gossip Nation (2009) at the Afro Australian Music & Movie Awards. She made her US debut on Discovery Channel’s Deadly Women, and performed alongside Ryan Kwanten in Not Suitable for Children (2012). Taryn’s theatre credits include Griffin Theatre Company production of Reference to Salvador Dali, where she starred alongside Helpmann Award Winner iOTA. Her Australian training includes Australian Academy of Dramatic Art, PACT Centre for Emerging Artists, Griffin Theatre Company and Screenwise Film & TV School. 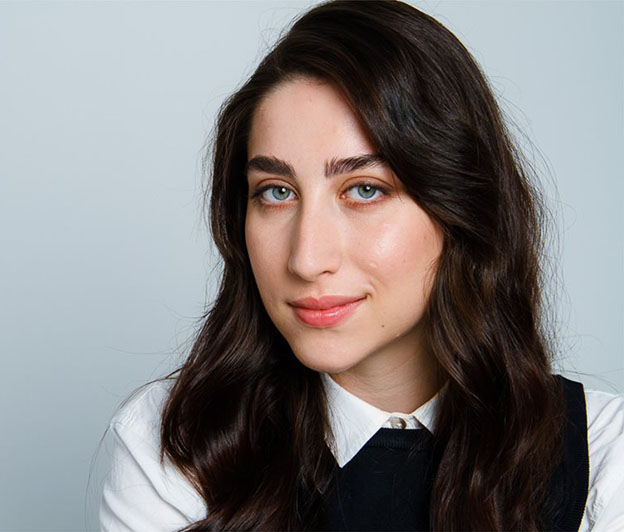 Pari Parandoush, born in Queensland and raised in Sydney, from the very beginning found passion, intrigue and adventure in acting which led to the enrolment in various well known institutes from the age of 13, including NIDA and ATYP. Although, it wasn’t only through education which developed Pari’s acting capabilities, some of which through life experiences and development in other fields, including gymnastics, dance (Ballet, Classical Jazz, Jazz Funk), Martial Arts (Yi Quan Kung Fu, Boxing) and writing (scripts, short stories, lyrics). Due to unwelcomed circumstances such as being hospitalized, she resumed acting in 2014 and within 6 months, due to her commitment and versatility, led to a series of jobs across many genres and forms of acting media, such as an undisclosed TV pilot trailer, lead role in thriller short film Paranoia, lead role in upcoming comedy drama web series How to Make Friends and Kill People, supporting role in upcoming drama feature film A Recurrence, minor role in upcoming zombie horror feature film Virus of the Dead 2 and lead role in upcoming zombie comedy feature film Six Feet Down Under. To this day, she continues to persue her career and push past her limits. 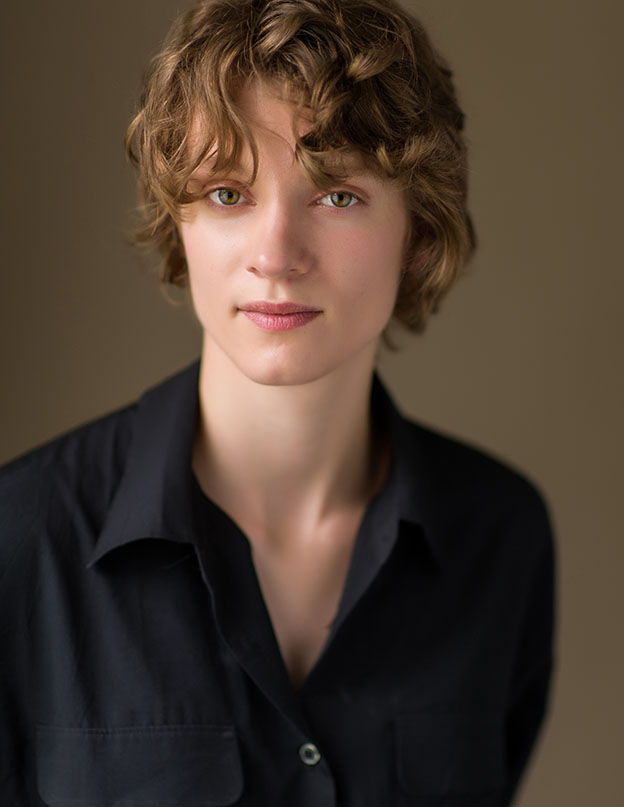 Lore’s acting journey began with a fascination of music and performance due to growing up in a very  musical family, however, acting has always been her deepest passion. Back in 2010 Lore studied Production at the Victorian College of the Arts and worked as a Radio Microphone Technician on “King Kong” before successfully auditioning to represent Australia at the World Championships for Performing Arts, held in Hollywood in 2014. Lore was awarded a scholarship to study at the New York Conservatory for Dramatic Arts for her acting efforts, which she intends to take up this July. Lore is also currently studying with Actors Arise Acting Studio, she has performed on stage with Kylie Minogue at the 2014 Logies, taken on roles in various short films such as Beatrice, Erin, Andromeda and Clare and plays and maintains the discipline of filming herself daily for her own personal development. It is Lore’s acting dream to play a female regeneration of the Doctor in the BBC “Doctor Who” television series one day and she is working hard to consistently bring herself closer to this goal.

Vote for who you think should be the “Most Promising Actress Of The Month” in the poll below! The winner will appear in our website and will be featured in our magazine. The poll closes on the 29th of May, 2015 at 12am AEST (Sydney, Australia time) and you are eligible to vote only once per day (after you’ve voted, 24 hours must pass after the time you voted, for you to be able to see the voting form and vote again the next day). Please note that voting is also restricted to just ONE vote per IP address. Vote NOW and make your voice heard! 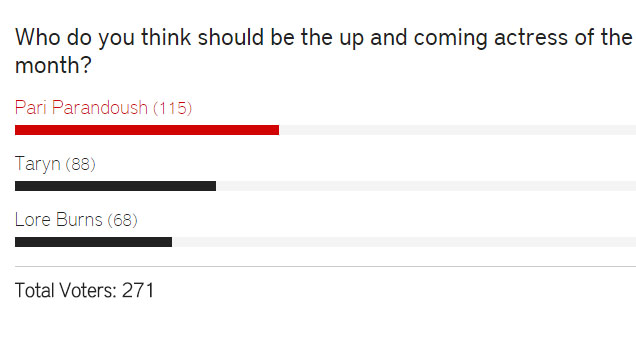