Most Promising Actresses Of The Month – August 2015 Edition

Vote now for who you think should be the Most Promising Actress Of The Month for August 2015! If you feel that you or someone you know deserves to be a featured as one of the Most Promising Actresses Of The Month then let our talent coordinator know by emailing lex@starcentralmag.com and we’ll get back to you as soon as we can! Please keep it in mind that any person who leaves negative, unpleasant and unnecessarily rude or derogative comments will be removed and banned from this site permanently. This is not a page where you can post your rants – we will ONLY approve comments that are constructive to the nominees. Let’s just keep this voting poll fair and fun! 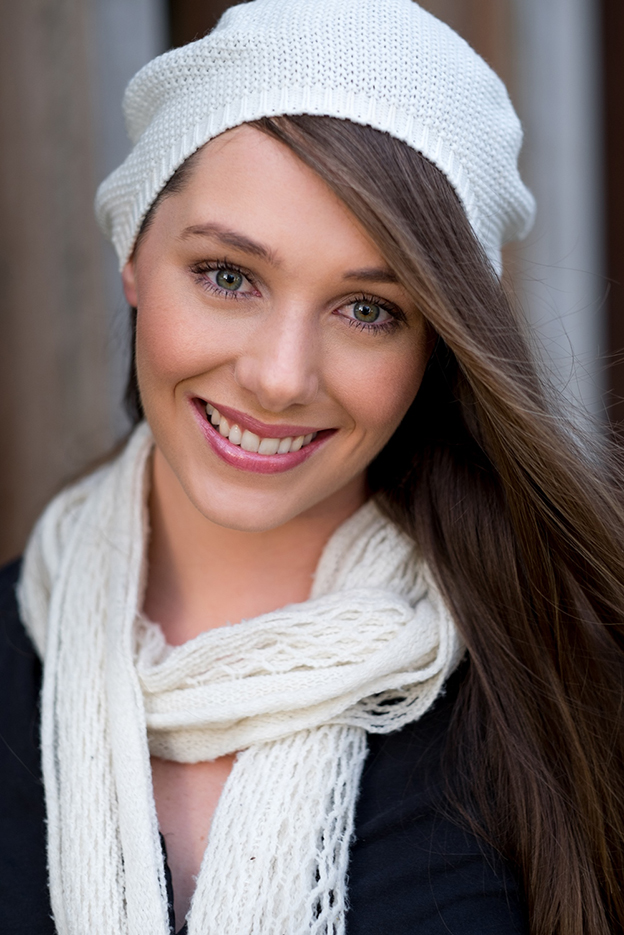 Christie-lee Britten is one of Australia’s up and coming actresses. With her natural beauty, down to earth personality, talent and drive for success – this makes her a very marketable individual. She is a well trained actress who trains weekly with CSA member and casting director Tom McSweeney at The Warehouse Workshop which is one of Australia’s Premier acting schools and she is also professionally trained in American dialect. She has just been cast as one of the lead roles as “Ella” in Chris Suns Australian Horror Feature film ‘Boar’ filming in August featuring a well-known Australian cast from John Jarrett (wolf creek), Nathan Jones (mad max), Hugh Sheridan (packed to the rafters) Simone Buchannan (neighbours) and many more. Christie-Lee is currently featured in TV commercials for Flannery’s Organic Supermarket and a series of commercials for The Shaver Shop and features in numerous past commercials, TV series such as Mako Island and feature films such as San Andreas. She is also highly sought after as a presenter and her work ranges from corporate presenting, lifestyle videos and online marketing videos. In the future, Christie-Lee has her sights set on the USA market with plans to move to Los Angeles in 2016 to develop her career on an international scale. She is currently managed by Gilchrist Management. 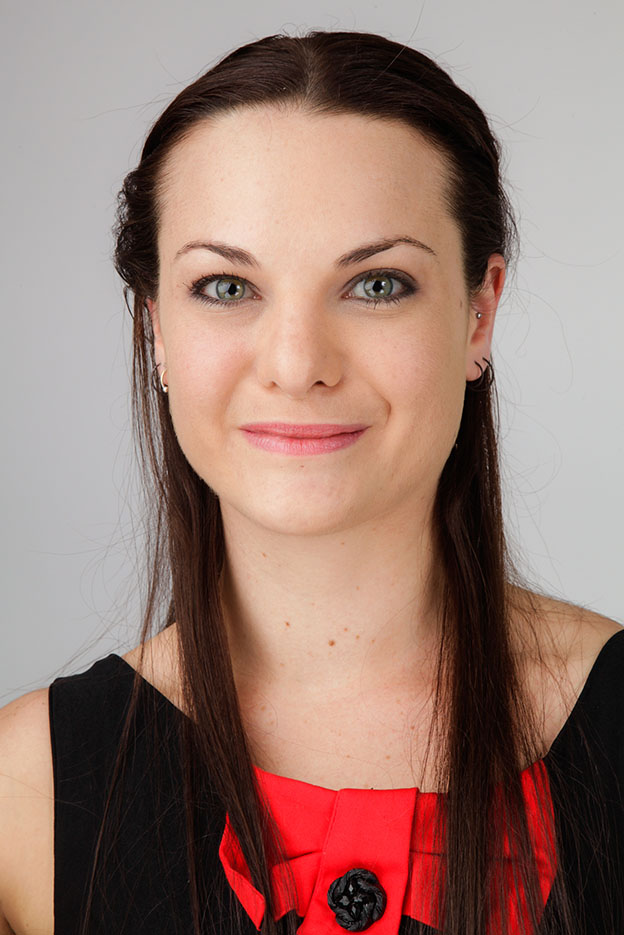 Tara Cook is a friendly bubbly actress who has recently relocated from Queensland to Melbourne and signed with an agency to further her acting career. She has trained multiple course with the Academy of Television and in 2006 she was cast into their TV commercial. She has also attended a short course with NIDA. In the last year she has been cast in 5 short films, 3 leads, 1 support and 1 minor role. She was also an extra on Foxtel’s “Open Slather” and in the feature film “Acacia” as well as filming a concept trailer. Last December she was one of the few hand selected Australians to go to America and perform in the ARTS Rising Talent Showcase and she continues to be called to new auditions. In her spare time she likes to stay fit and healthy by doing gym, running, boxing and kickboxing and doing circuits. 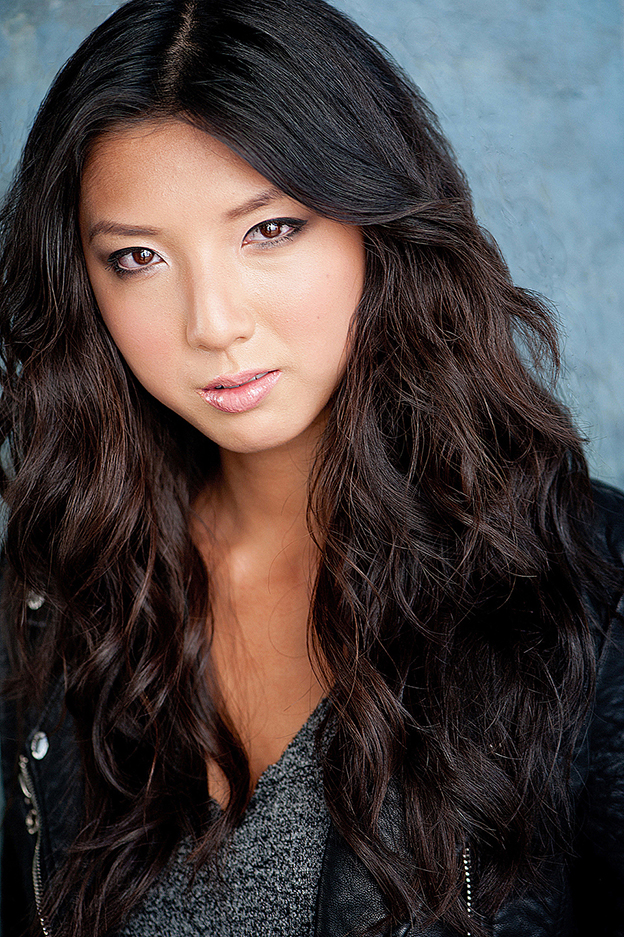 A splash of sass with a wickedly inappropriate sense of humour – Diana Huntley is an Eurasian actress. Growing up in Sydney, Australia, Diana trained for a year at NIDA before moving to New York to train at Uta Hagen’s HB Studio, at a young age. Taking a leap of faith, she then moved to Los Angeles to pursue film and television, almost immediately booking her first feature film role in “Nowhereland”. A handful of short films followed as she began working on writing a dramatic feature – which she is also due to star in. She will appear in an episode of an upcoming web series with fellow Australian actors such as Travis Jeffery (Unbroken). Having grown up with horses, Diana is an accomplished equestrian, as well as an avid skier and martial artist. She is currently in Asia shooting a travel series due to air in 2016.

Vote for who you think should be the “Most Promising Actress Of The Month” in the poll below! The winner will appear in our website and will be featured in our magazine. The poll closes on the 28th of August, 2015 at 12am AEST (Sydney, Australia time) and you are eligible to vote only once per day (after you’ve voted, 24 hours must pass after the time you voted, for you to be able to see the voting form and vote again the next day). Please note that voting is also restricted to just ONE vote per IP address. Vote NOW and make your voice heard!