Most Promising Actresses Of The Month – October 2015 Edition

Vote now for who you think should be the Most Promising Actress Of The Month for October 2015! If you feel that you or someone you know deserves to be a featured as one of the Most Promising Actresses Of The Month then let our talent coordinator know by emailing lex@starcentralmag.com and we’ll get back to you as soon as we can! Please keep it in mind that any person who leaves negative, unpleasant and unnecessarily rude or derogative comments will be removed and banned from this site permanently. This is not a page where you can post your rants – we will ONLY approve comments that are constructive to the nominees. Let’s just keep this voting poll fair and fun! 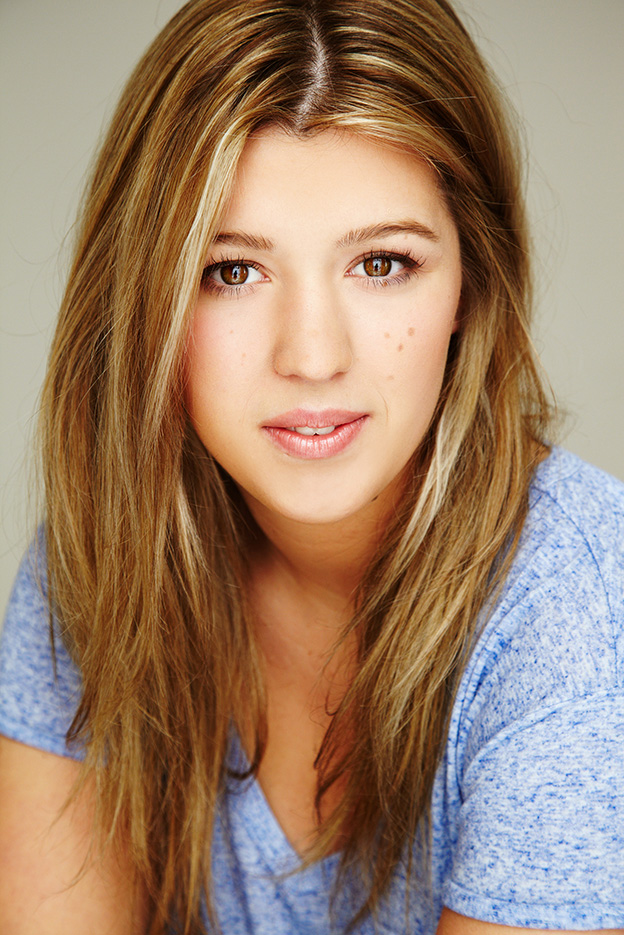 Kelly is an actress who hails from Melbourne, Australia. Standing on stage for the first time at the age of 6, Kelly Ryan fell in love with acting and knew it was all that she wanted to do. She graduated from Charles Sturt University’s full-time acting program where she honed her skills for both the screen and stage. Seeking every opportunity to further her skills, Kelly has since studied with New York Conservatory of Dramatic Art and TAFTA in Los Angeles. So far she has appeared in a number of short films such as The Reunion & The Hunted One and productions such as the world premiere of ‘Human Geography’. Kelly has just returned from another successful trip to the USA and her immediate goal is to make it back there. 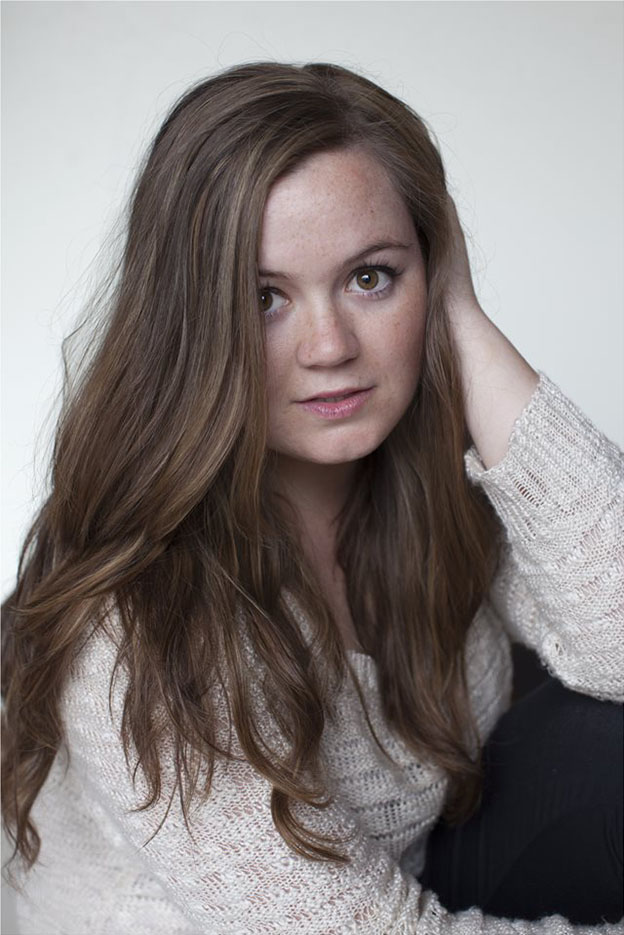 Amy’s motto has always been not to make her career her life, but instead, “her life her career.” She believes in involving yourself in whatever makes you happy and pushing yourself to the limits to see what you are truly capable of. For Amy, her passion for the arts, particularly acting, has taught her a lot about herself. She has been involved in numerous feature films, short films such as Toilet Crisis, Three On, One Off and Free Press, music videos and even a re-enactment for Channel 7. She grew up on a farm 400 kilometres east of Perth so there was never a lot of opportunity for her to develop her acting skills, so when she finally moved to Perth, she took hold of every opportunity she could. She plans to move to Sydney in 2016 where she hopes that her continued passion and determination guides her on her way to a successful and fulfilling life as an actor. Courtney Stephens has been on stage all of her life. She started dancing at the age of 2, and then she went on to start acting on stage since the age of 5. She loved it so much that she ended up stopping dance lessons to concentrate on drama alone because it’s all she has ever wanted to do from such a young age, especially when her drama teacher made her play Dorothy from Wizard of Oz on stage. Her passion and drive is there for acting, nothing else makes her happier. She got so ecstatic when her agents said that she got accepted to be on Love Child Series 3, even though the part wasn’t a speaking role. She’s hoping it’s the start of bigger things for her.

Vote for who you think should be the “Most Promising Actress Of The Month” in the poll below! The winner will appear in our website and will be featured in our magazine. The poll closes on the 30th of October, 2015 at 12am AEST (Sydney, Australia time) and you are eligible to vote only once per day (after you’ve voted, 24 hours must pass after the time you voted, for you to be able to see the voting form and vote again the next day). Please note that voting is also restricted to just ONE vote per IP address. Vote NOW and make your voice heard!