Most Promising Actresses Of The Month – November 2015 Edition

Vote now for who you think should be the Most Promising Actress Of The Month for November 2015! If you feel that you or someone you know deserves to be a featured as one of the Most Promising Actresses Of The Month then let our talent coordinator know by emailing lex@starcentralmag.com and we’ll get back to you as soon as we can! Please keep it in mind that any person who leaves negative, unpleasant and unnecessarily rude or derogative comments will be removed and banned from this site permanently. This is not a page where you can post your rants – we will ONLY approve comments that are constructive to the nominees. Let’s just keep this voting poll fair and fun! 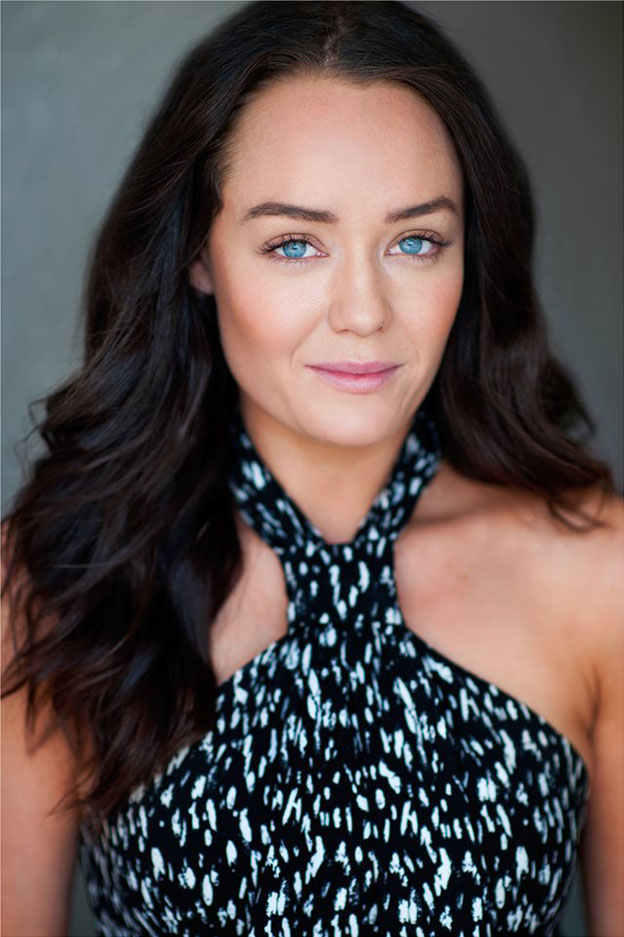 Danae is currently in the middle of production for her own film which she has written and also producing alongside local producer Mark Harris – they will be casting next month for the leading man. This film will be directed by up and coming directorial talent Eddie Diamandi and she is starring in the leading role. So far she has appeared in a number of short films such as Medicine, V-Day, Breathe, Lure and Zombies In Brunswick as well as TV series pilots such as Lucky Country and Straight Answers. 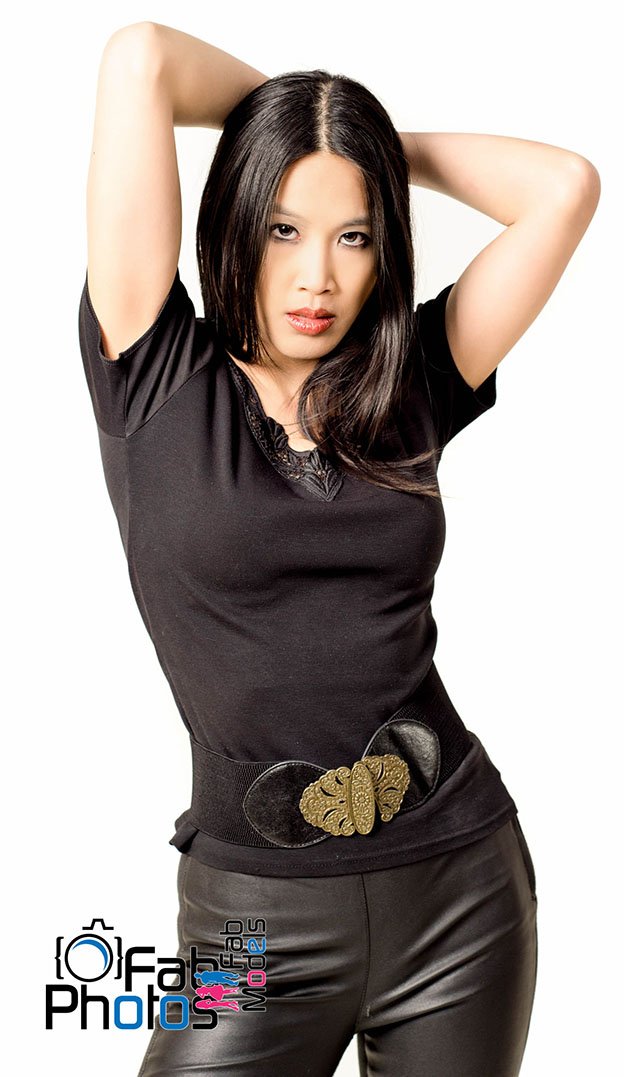 Jip Panosot is an actor/model who loves life in the industry and is eager to explore and expand her potential. She greatly values variety in the roles she plays and celebrates unique characters, as is evidenced in the eclectic range of opportunities that make up her portfolio and pursuits. Action acting is a passion she especially enjoys – a marriage of her lifelong love for martial arts and entertainment arts, which led her to take up training in the performance of fight scene and film stunts. She loves to learn and always seeks new skills, and over the course of her life these have included an array of activities from music and dance to horse riding and fire twirling. Strongly motivated, she is not afraid to try new things or to face challenges in the pursuit of her dreams. She has appeared in a number of short films such as Time Benders, Bite Club, TOKO, Ninja Love Story and Fight Apocalypse; and features/trailers including Tough Love, Parade of the Dead, The Cottonwood Fence, Greymare and Alfa Maschi; as well as music videos such as Alex Edwards’ Revolutions, Simplex’s Be Somebody and Nostic’s Creature. 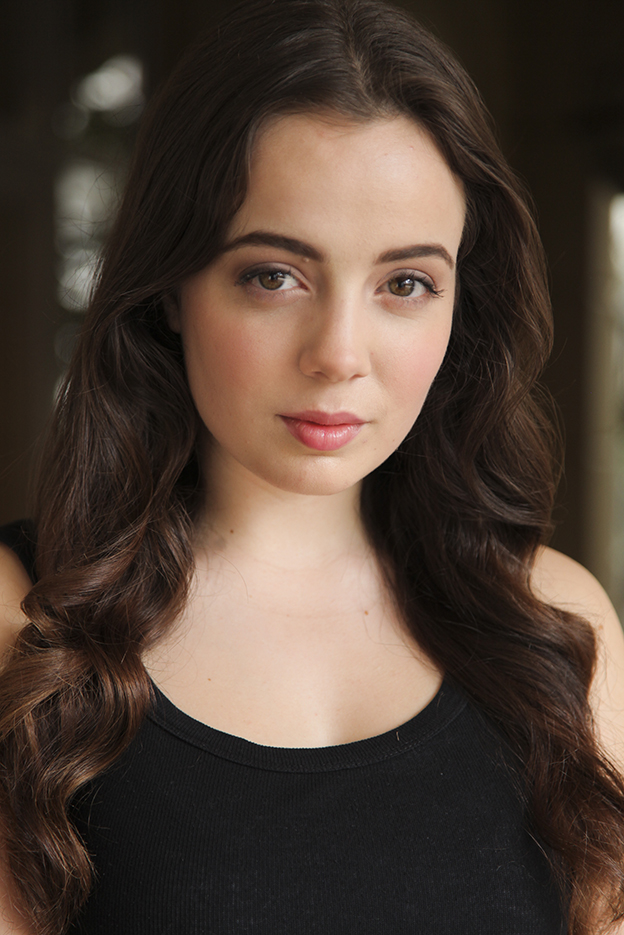 Emma Pirone is a 24 year old actress who hails from Adelaide, South Australia. She’s extremely passionate about acting and the entertainment industry and an actress is all she has ever aspired to be. She’s a creative person and she loves watching films, writing, reading and spending quality time with her fiance and people closest to her. She also loves watching sports and would like to improve in other skills in particularly dance (hip hop) and singing. She’s someone who has big dreams and is determined to achieve them through hard work, passion and focus. So far she has appeared in a number of short films such as Break Up, Breath Through, Stepping Out, Breathe and Queen of Hearts. 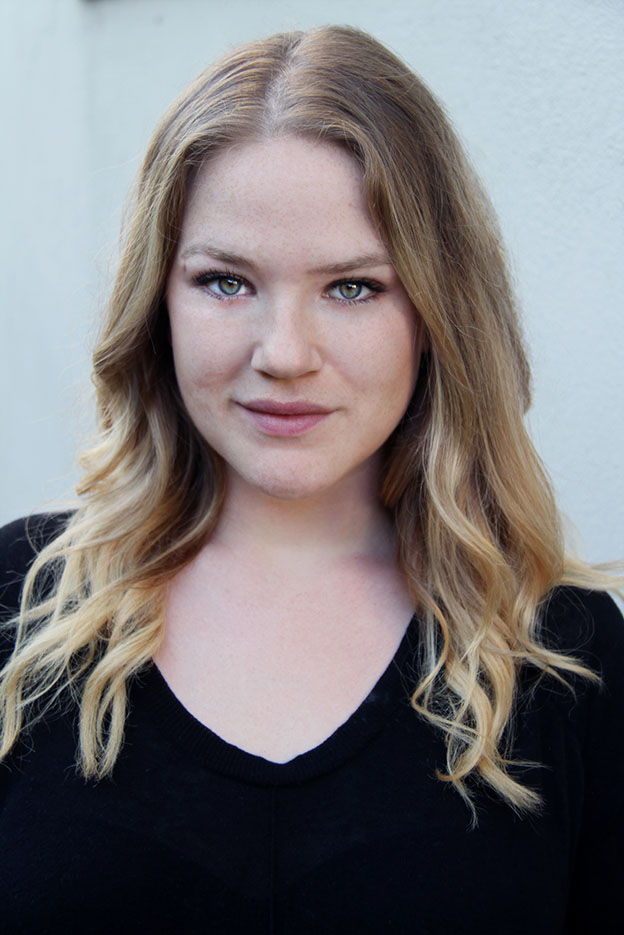 Megan Hollier grew up in Perth Western Australia. She was heavily involved in the Perth theatre and film industry before deciding to pursue formal acting training. She auditioned and was accepted into The American Academy of Dramatic Arts where she completed the two year conservatory program and was invited into the exclusive third year Company program. Megan performed as the lead in plays such as The Waiting Room, North Shore Fish and Some Girls and starred in a short film called A Bright Heart which is currently available online. Since graduating Megan has signed with a manager and is currently working in the Los Angeles Film and Theater industry.

Vote for who you think should be the “Most Promising Actress Of The Month” in the poll below! The winner will appear in our website and will be featured in our magazine. The poll closes on the 27th of November, 2015 at 12am AEST (Sydney, Australia time) and you are eligible to vote only once per day (after you’ve voted, 24 hours must pass after the time you voted, for you to be able to see the voting form and vote again the next day). Please note that voting is also restricted to just ONE vote per IP address. Vote NOW and make your voice heard! 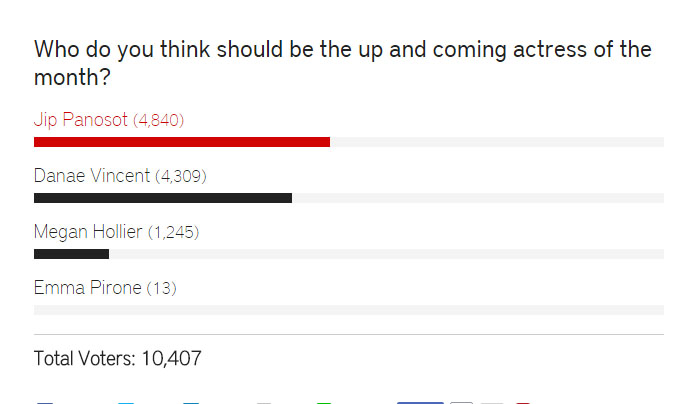