Most Promising Actresses Of The Year For 2015

Vote now for who you think should be the Most Promising Actress Of The Year for 2015! If you feel that you or someone you know deserves to be a featured as one of the Most Promising Actresses Of The Month then let our talent coordinator know by emailing lex@starcentralmag.com and we’ll get back to you as soon as we can! Please keep it in mind that any person who leaves negative, unpleasant and unnecessarily rude or derogative comments will be removed and banned from this site permanently. This is not a page where you can post your rants – we will ONLY approve comments that are constructive to the nominees. Let’s just keep this voting poll fair and fun! 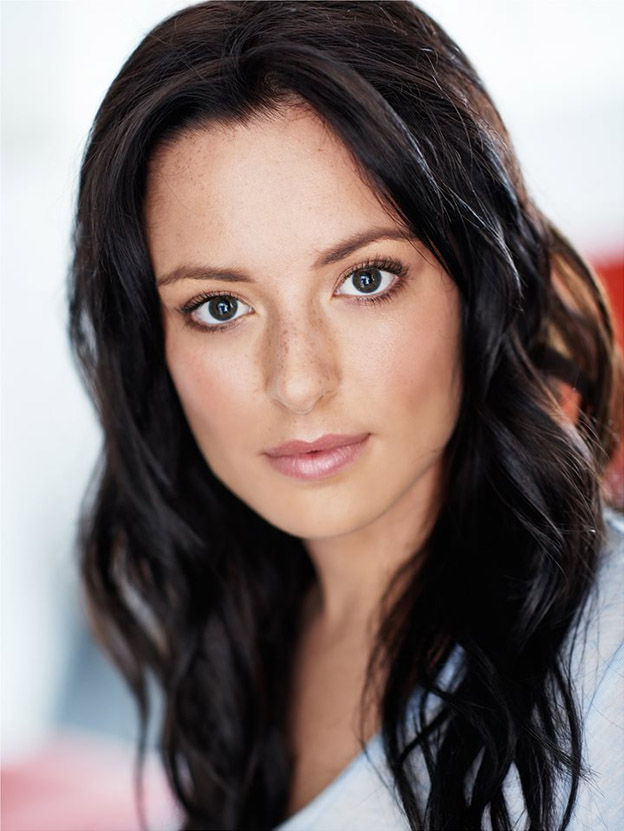 Danielle grew up in Canberra, Australia and discovered a passion for music theatre whilst she was in high school. Shortly after graduating she moved to New Zealand to complete a Bachelor of Performing Arts (Music Theatre) at the National Academy of Singing and Dramatic Art (NASDA). During Danielle’s final year of study she had the opportunity to perform leading roles in both the drama Anne Boleyn (Anne Boleyn) and the musical Beauty and the Beast (Belle). Upon graduation Danielle moved to Melbourne and has since shifted focus to a career in the film and television industry. Credits include a variety of stage and screen productions including Neighbours, Sadie’s Bluff (Feature – Lead) and No Two Snowflakes (Feature – Lead). 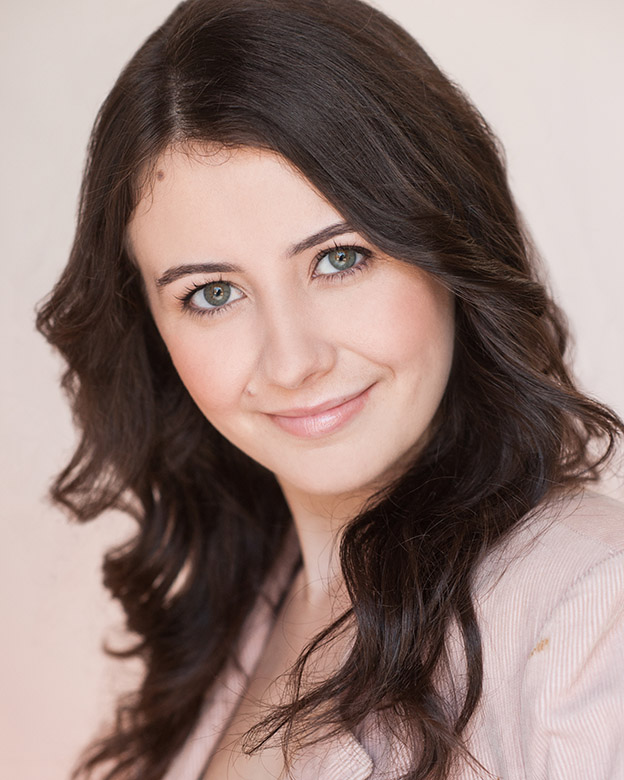 Abbie graduated from AIM in 2014 with a Diploma in Musical Theatre. Whilst she was studying at AIM, Abbie was cast in RENT and the original workshop production of King of the Air starring Simon Gleeson. Amateur credits include Seussical the Musical, Hercules Saves Christmas (Megara) and Little Shop of Horrors. In 2015 she appeared in Chekhov’s The Bear/The Proposal and most recently starred as Wendla Bergmann in Spring Awakening directed by Sam Haft. She has studied vocals with Brendan Monger since 2010 and is currently in rehearsal for the 2016 TIE tour with Starrs Productions. 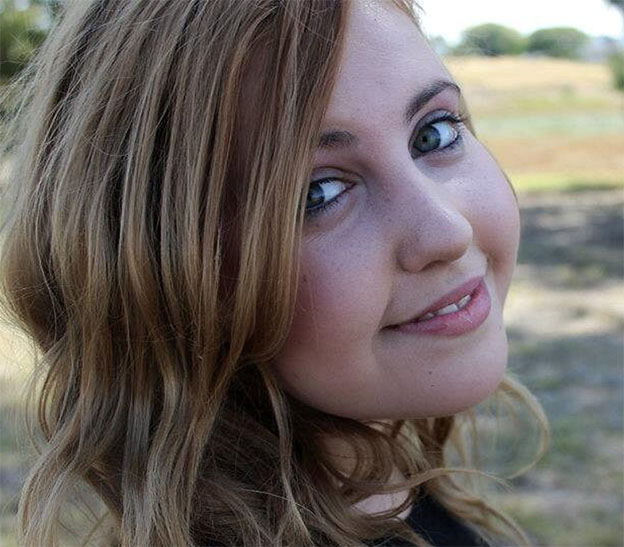 Ellen Van Trier has lived and breathed acting since as far as she can remember. From the moment she stepped on stage as Goldilocks in her kindergarten production of Goldilocks and the three bears, she knew that’s where she was meant to be. She recently moved her whole life from the small town of Perth to Sydney to pursue her dreams and study acting at The Actors College of Theatre and Television. She has been involved in numerous film and theatre productions playing roles such as Vinnie in ‘Welcome To The Moon’, 1st Witch in ‘Macbeth’, Claire in ‘Lucky’, The Daughter in Michael Samar’s ‘Nameless: Blood and Chains’, ‘Tangled’ by the acclaimed fashion film director Alex Goddard and most recently being cast in a play for the Short and Sweet Festival called ‘The Phlebotomist’ as Heather, just to name a few. 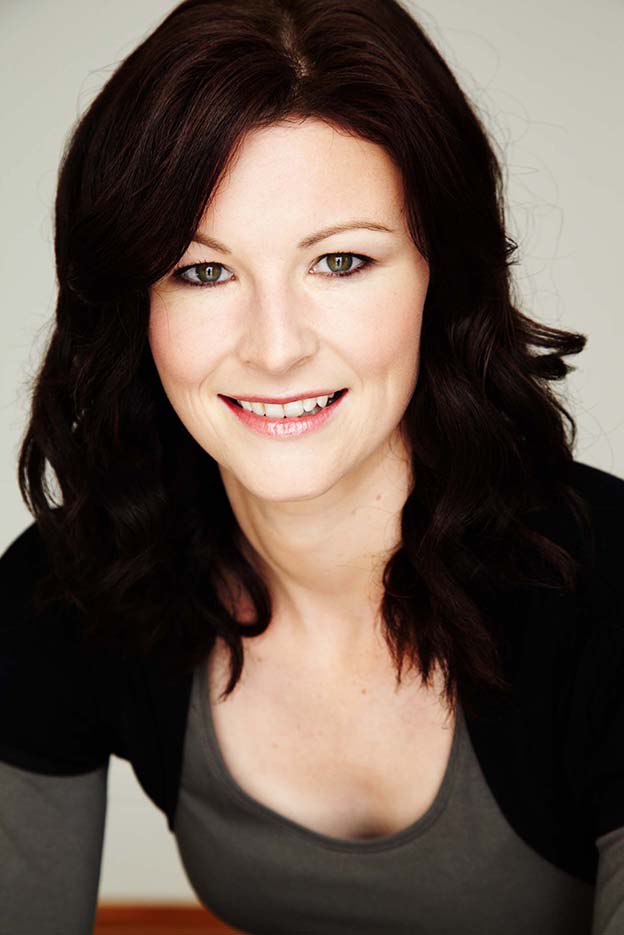 Denai is a highly motivated and performance loving actress devoted to making it in this business. She thrives playing diverse characters and embraces challenging roles as opportunities to take risks. Training at some of Sydney’s most highly regarded screen training schools, including Screenwise, Denai has also workshopped her performance skills at New York acting companies, and trained extensively with the Ivana Chubbuck technique in LA.  Her most latest role in Lionsgate acquired WW1 Drama Forbidden Ground (aka Battle Ground) saw her shine playing Grace Wilkins.  She has also just recently wrapped up filming for the concept inspired sci-fi short film called “Shift” which was directed by Johan Earl and has prompted talks of developing the short film into a full-length feature.  Denai has just completed writing her second feature script – it’s an original sci-fi drama romance which she’s developing with Australian and US collaborators and she will be playing the leading lady. 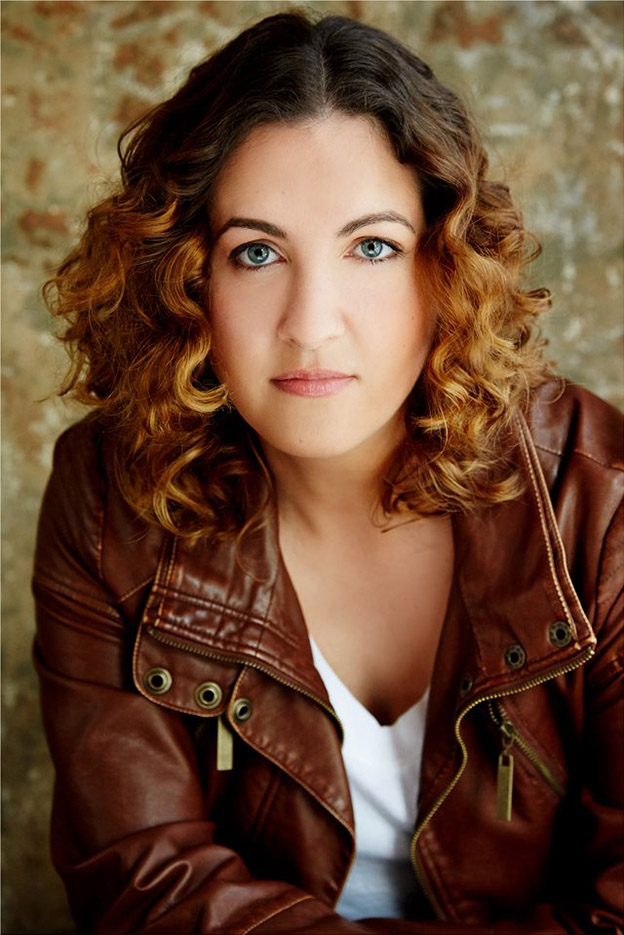 Melissa Brattoni grew up in South West Sydney with her migrant Italian parents and two cats. Through her school life, she became fascinated and subsequently trained in artistic gymnastics. She attended a local actor’s workshop through Powerhouse Youth Theatre which sparked the yearning to be involved in more acting projects. This lead to her undertaking two short screen courses through NIDA. Melissa originally began working as an extra and has been involved in various TV series such as Packed to the Rafters, Wonderland, and Deadly Women; as well as commercials such as AAMI, and Woolworths with a featured role. Last year, she graduated from The Australian Film and Television Academy (TAFTA) full time 20 Week Screen Actor Training program in Sydney, Australia where she was taught by John Orcsik, Tony Bonner and many other notable industry professionals. This year, she has been involved in numerous short and independent films in some minor and speaking roles. Melissa is also a skilled graphic designer and is currently nearing completion of her Bachelor in Media Communications at Charles Sturt University. 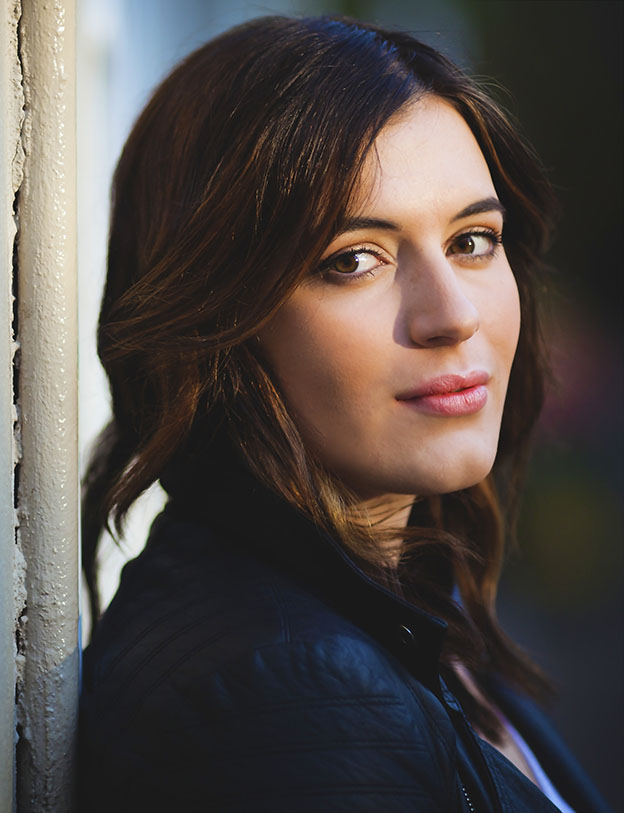 When Rachel acts, everything just falls into place. She remembers reciting her favourite lines from ‘Breakfast at Tiffany’s’ in the mirror at age 11 and thinking, ‘that it, I want to be a actor’. Since then she has studied acting at Film & Television International in Brisbane and moved to Sydney to study Film and TV at the renowned AFTRS. She now lives in Bondi working full time as a freelance visual artist, actor and film maker. Her upbringing and Italian heritage makes her adventurous, passionate and stubborn enough to do this. So far she has appeared in a number of short films such as ‘Obituary’, ‘Waiting for God’, ‘Stockholm Tripper’ and ‘Broken Promises’ as well as the TV show Deadly Women in Season 9. She always wants to surprise herself, to live, learn and experience life, so that she can tell stories through her acting. This is what she does, and she loves it.

Vote for who you think should be the “Most Promising Actress Of The Year” in the poll below! The winner will appear in our website and will be featured in our magazine. The poll closes on the 4th of February, 2016 at 12am AEST (Sydney, Australia time) and you are eligible to vote only once per day (after you’ve voted, 24 hours must pass after the time you voted, for you to be able to see the voting form and vote again the next day). Please note that voting is also restricted to just ONE vote per IP address. Vote NOW and make your voice heard! 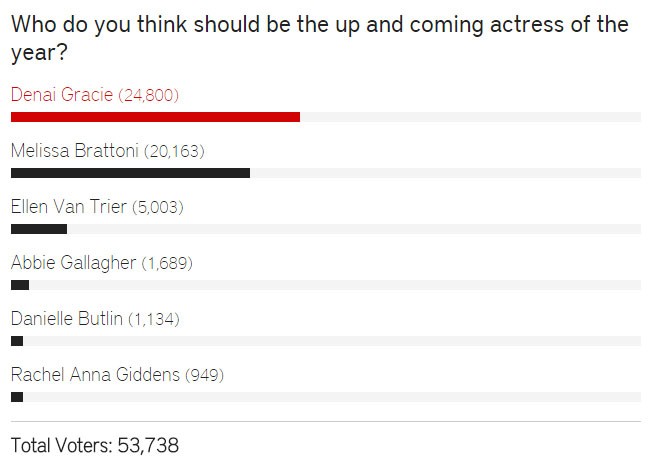