Most Promising Actresses Of The Month – February 2016 Edition

Vote now for who you think should be the Most Promising Actress Of The Month for February 2016! If you feel that you or someone you know deserves to be a featured as one of the Most Promising Actresses Of The Month then let our talent coordinator know by emailing lex@starcentralmag.com and we’ll get back to you as soon as we can! Please keep it in mind that any person who leaves negative, unpleasant and unnecessarily rude or derogative comments will be removed and banned from this site permanently. This is not a page where you can post your rants – we will ONLY approve comments that are constructive to the nominees. Let’s just keep this voting poll fair and fun! 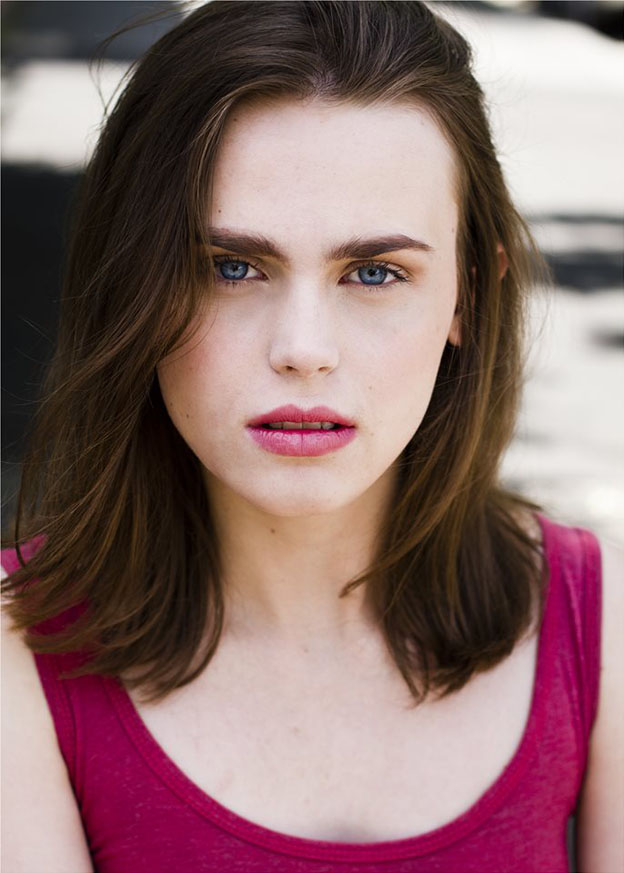 Rebecca Bentley is an actress and model who grew up both in Hong Kong and Perth. Rebecca has been involved in numerous productions both off and on screen since she was twelve. Shortly after Rebecca turned 18, she moved from Perth to Melbourne to pursue her acting career further. Rebecca has completed extensive acting training including the 20 Week Program at The Australian Film and Television Academy. In total she has been involved in twenty nine short films (such as A Girl Like That, This Life After, No One Dies, Limelight, Avarna, Home and Hair), two music videos, eight theatre productions (such as Bus Stop, The Tempest, Macbeth@Metros and Daisy Pulls If Off) and one feature film (Cat Sick Blues). Rebecca is also passionate and involved in writing, casting and other behind the scenes roles. 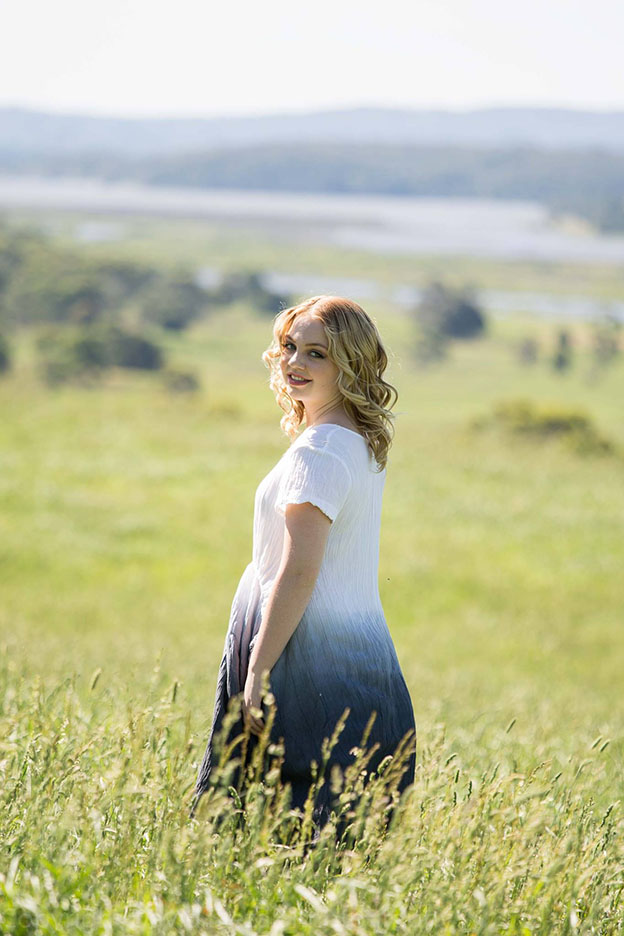 Currently studying as a theatre major, Inga began a career in performing arts through Ballroom, Latin and Contemporary dance. Beginning live performance through the Cumberland Gang Show (2009-2011), she has worked on various theatre and film works since. Performance credits include “School Spectacular” (2010, 2012), “Reefer Madness” (2015), “Jesus Christ Superstar” (2015) and “Macbeth” (2015). Production credits include director for “Monster Talk” shown in “Workshorts” (2015), director of “Keating! The Musical” (2015); and choreographer for “Red Versus Blue” (2016). She has also written an original one act play titled “Mia Told Me To” making it’s world debut in 2016. Inga has worked professionally as a promotional model since 2014 with various agencies such as ChitChat Speaks (2014-2015), Black Diamond Management (2014) and Deveaux (2015). 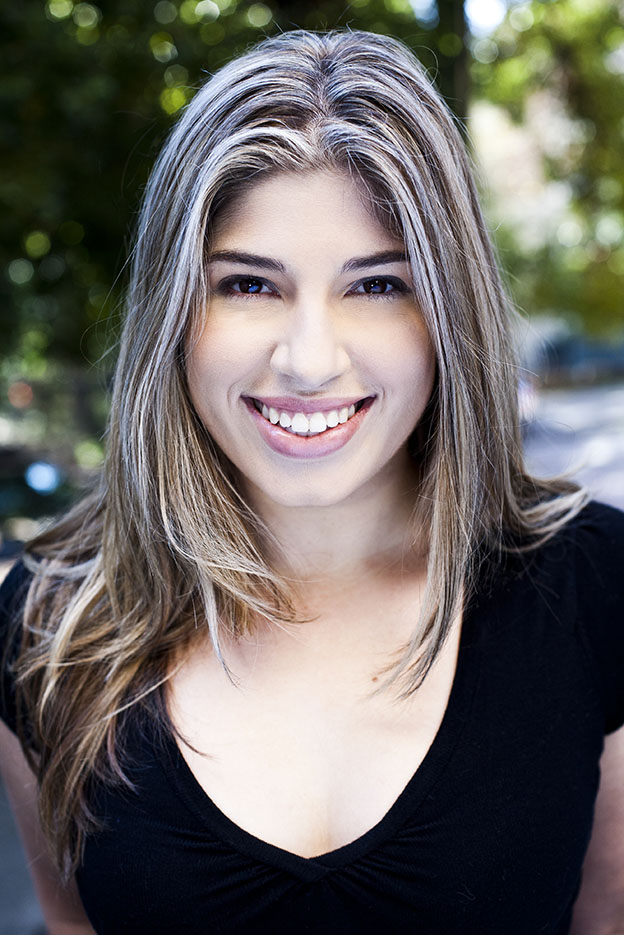 Jessica Orcsik is the daughter of well known Australian actors Paula Duncan & John Orcsik  and she grew up on Australia’s television sets. Jessica began her professional career at age 4 on the TV show Richmond Hill. Since then she has worked on various TV shows including Home & Away, CNNNN, The Megan Mullally Show; Films including Son of the Mask, Me Myself I, High Life (LA) and Academy; Theatre including Nightmares Extreme Scream Park, The Jewellers Shop, Direct from Broadway Winner of 7 Tony’s & Leading Ladies plus several commercials. She starred in Triple J Unearthed sensation Andy Jans Brown’s music video “Girl Dressed In A Woman’s Clothes” music video & recently in short “Wings” for the Focus On Ability International Short Film Festival. She was also featured in a small role in independent Australian feature film “Zelos”.  Jessica also works with for TAFTA (The Australian Film & Television Academy) on an international level and is dedicated towards helping expand opportunities for performing artists. Her biggest passion is being a spokesperson for disabilities within the arts and produces various events to help spread awareness.

Vote for who you think should be the “Most Promising Actress Of The Month” in the poll below! The winner will appear in our website and will be featured in our magazine. The poll closes on the 29th of February, 2016 at 12am AEST (Sydney, Australia time) and you are eligible to vote only once per day (after you’ve voted, 24 hours must pass after the time you voted, for you to be able to see the voting form and vote again the next day). Please note that voting is also restricted to just ONE vote per IP address. Vote NOW and make your voice heard! 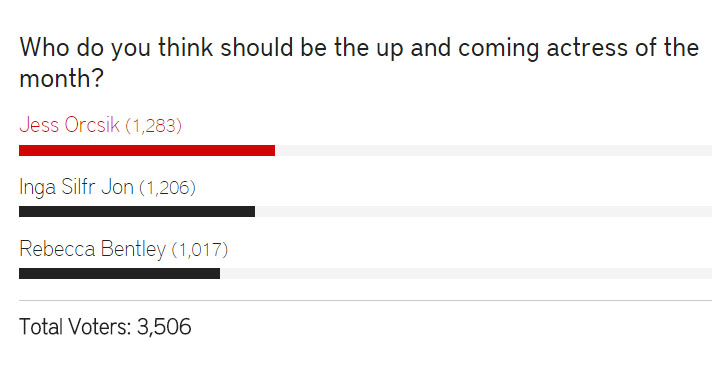