Most Promising Actresses Of The Month – March 2016 Edition

Vote now for who you think should be the Most Promising Actress Of The Month for March 2016! If you feel that you or someone you know deserves to be a featured as one of the Most Promising Actresses Of The Month then let our talent coordinator know by emailing lex@starcentralmag.com and we’ll get back to you as soon as we can! Please keep it in mind that any person who leaves negative, unpleasant and unnecessarily rude or derogative comments will be removed and banned from this site permanently. This is not a page where you can post your rants – we will ONLY approve comments that are constructive to the nominees. Let’s just keep this voting poll fair and fun! 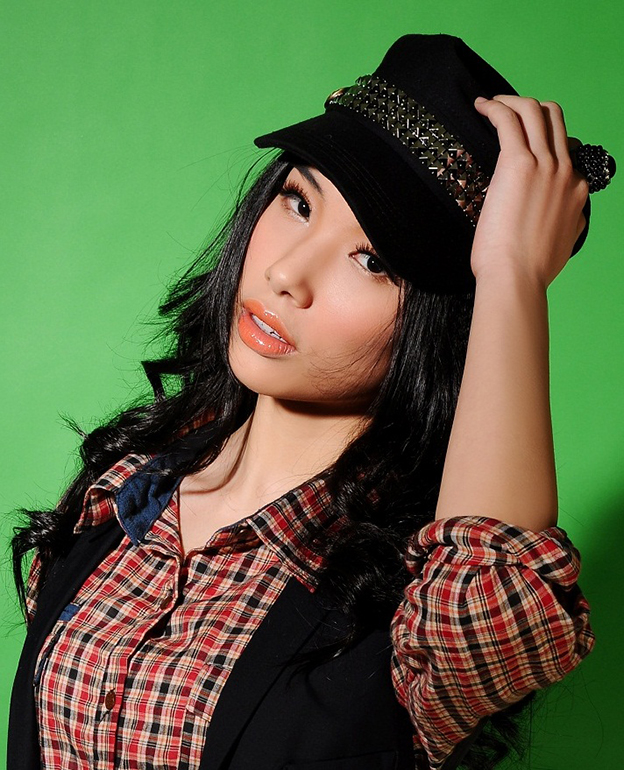 Even at a tender age of 5 year old, Fang has taken part in musical ensembles, concert level piano performances, theatre, and dancing showcases. She was trained in acting at the Victorian College of the Arts, Beijing Film Academy, and modelling at Suzan Johnston.  She has participated in various commercials, TV shows, films, short films, music videos and theatre shows as well as MC for various festivals and modelled for ads, and catwalks in Australia and China. She won the People’s Choice Award for Queen of Melbourne Latin Summer Festival 2016, as well as the 2016 Australian Royalty Pageant Fashion Runway.  Currently she’s an Arts/Music university student, English teacher, and actor, and active in music and dance societies. Her ambition is to become an international actor and singer, and to contribute and give back to the community. 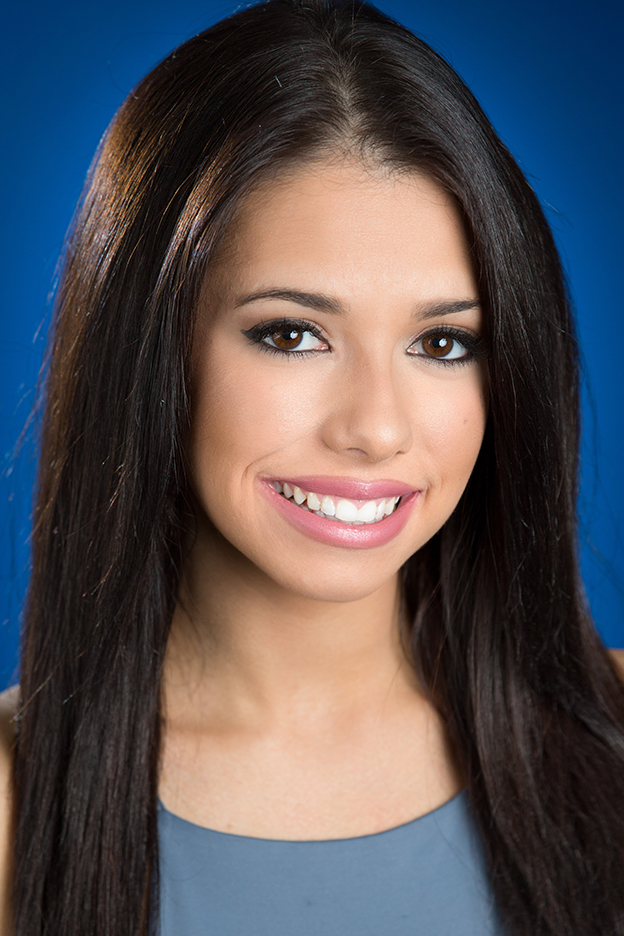 Selena is currently 21 years old and she’s based on the Gold Coast. She has been acting since she was 8 years old. After doing a few of child care commercials, that really got her love for acting going. She was lucky enough to have the opportunity to film 3 music videos in Nashville in 2012 then Scoring a one lined part on neighbours in 2013 really pushed me to want to pursue her dreams even more. She then attended the New Yrk film academy in and got a diploma of screen and media and acted in 5 short films in that year. I then took a year off to get the life experience casting directors had been telling me to get, but i’m back and now represented by SASS Management going on as many auditions as possible to get my name out there! 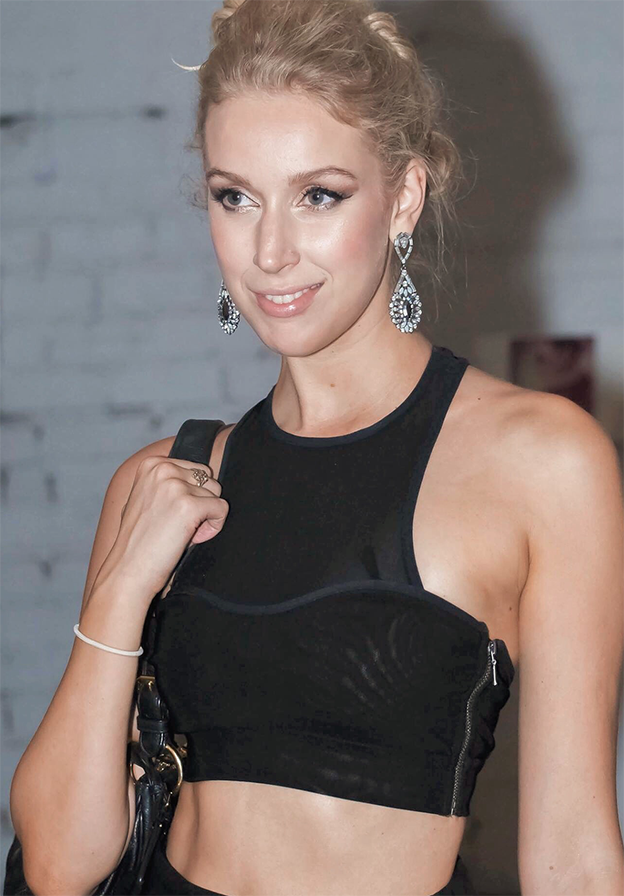 Brooklyn is an actress with a deep passion for telling stories that not only entertain, but change the audience in some way. She’s passionate about using art for social change as she studied Cultural Studies at University which is an exploration into all of the differences between cultures and individuals. She also studied theatre at Stella Adler Studio of Acting in New York (where Robert DeNiro and Marlon Brando studied) which gave her a much deeper connection to the theatre, its history and the future. She grew up as a dancer, singer and actor so she is always dreaming of ways to use all three skillsets. She’s also an avid writer – she spends a lot of time to writing short films and screenplays.

Vote for who you think should be the “Most Promising Actress Of The Month” in the poll below! The winner will appear in our website and will be featured in our magazine. The poll closes on the 31st of March, 2016 at 12am AEST (Sydney, Australia time) and you are eligible to vote only once per day (after you’ve voted, 24 hours must pass after the time you voted, for you to be able to see the voting form and vote again the next day). Please note that voting is also restricted to just ONE vote per IP address. Vote NOW and make your voice heard!