Most Promising Actresses Of The Month – May 2016 Edition

Vote now for who you think should be the Most Promising Actress Of The Month for May 2016! If you feel that you or someone you know deserves to be a featured as one of the Most Promising Actresses Of The Month then let our talent coordinator know by emailing lex@starcentralmag.com and we’ll get back to you as soon as we can! Please keep it in mind that any person who leaves negative, unpleasant and unnecessarily rude or derogative comments will be removed and banned from this site permanently. This is not a page where you can post your rants – we will ONLY approve comments that are constructive to the nominees. Let’s just keep this voting poll fair and fun! 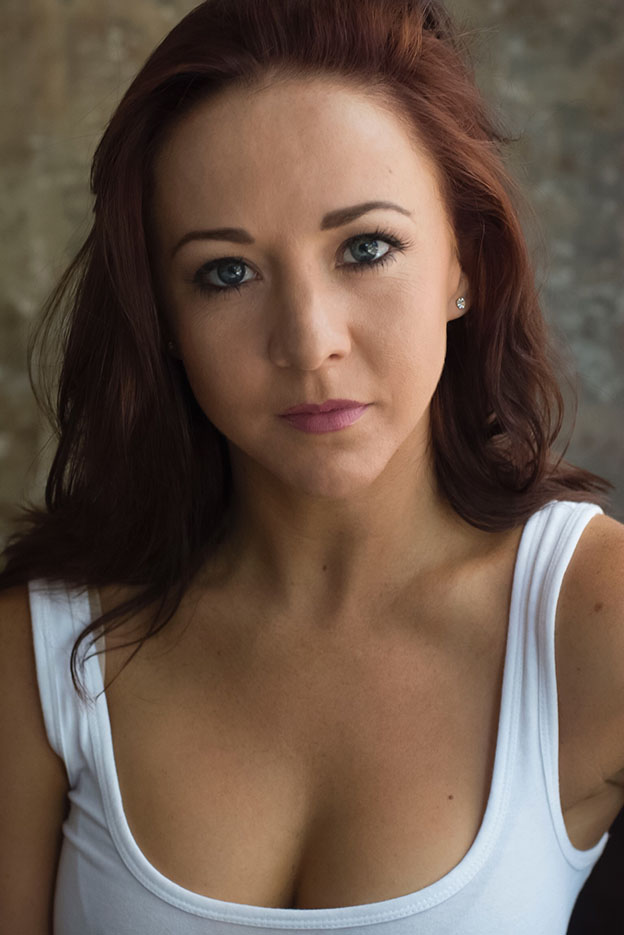 Renée was just 8 years old when she grew a liking to the entertainment industry after she became an extra on an episode of Home and Away. She was eventually represented by the Sydney Talent Company for the next 13 years, where she secured many commercials, and had guest roles on Australian TV shows such as Home and Away, CNNNN, and All Saints. In 2010, after 17 years of acting “on the side”, Renée decided to concentrate more on her career, and moved to London to pursue it over there. In London, she secured a number of commercials again, numerous short films, the feature film “All Good Things” and 2 major UK tours with live shows – “In the Night Garden Live!” and “Dinosaur Zoo Live!” After 5 years of working constantly in London, Renée returned to Sydney in December last year. Since then she has secured pilots for 2 new comedy web series, a voiceover gig as well as an English vampire film lined up in May. Just a week ago, Renée got back from LA, where she attended the Hollywood screening of a short romantic comedy (www.acrossthepondmovie.com) that she wrote, and was the executive producer and the lead actress of. Following the success of her screening at Laemmle Noho 7 Theatres, her film, Across the Pond, premiered at Olympia Film Festival in Washington in November last year; and will continue the film festival circuit for the remainder of 2016. 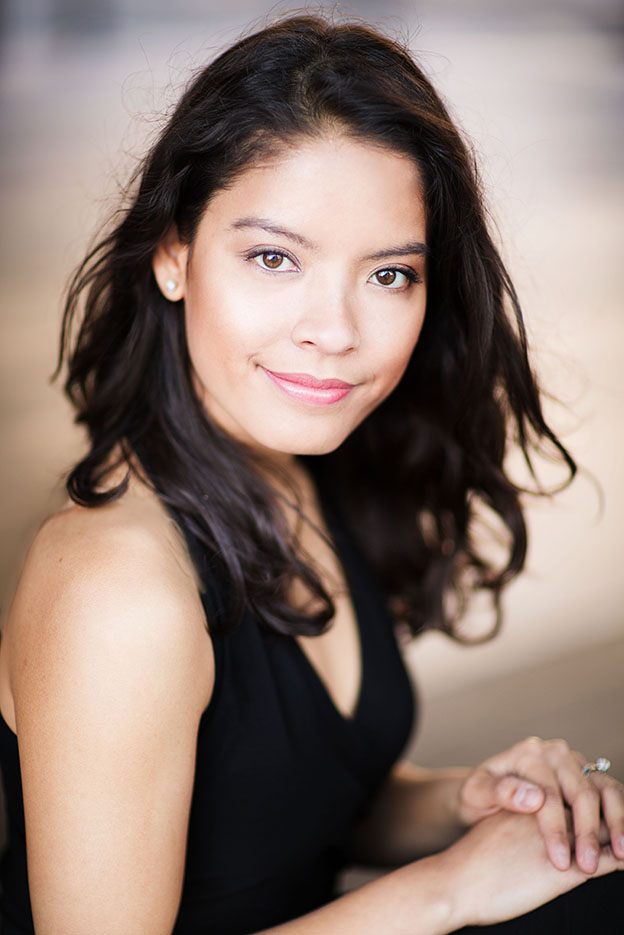 Dinda is an experienced professional film and stage actress, with a multitude of lead and supporting roles in Feature Film, Short Film, Musical Theatre and Theatre Productions. In the first four months of this year alone (Jan-April 2016), she’s worked in an Australian Feature Film ‘Zelos’ playing the role of Lily, as well as booking 6 short films (three lead and three supporting roles). She also secured lead female role in an upcoming theatre production in Sydney. Extensively trained in Film, Television, and Theatre through institutions in Australia and overseas including NIDA, TAFTA, Screenwise, Playhouse West Los Angeles, Margie Haber Studio, and current ongoing Meisner Acting Technique at the Actors Pulse. She is also a model with 15 plus year’s experience for fashion shows, video and print; presenter/emcee; advanced level ballroom and Latin dancer; and a qualified Aerospace Engineer/Rocket Scientist who worked in the Air Force prior to her acting career! Outside of acting she loves yoga, outdoor adventures, and is a massive bookworm and film buff. She is grateful for living her dream and meeting new people on a daily basis, has big ambitions, and continues to have a growing and exciting acting schedule lined up for 2016. 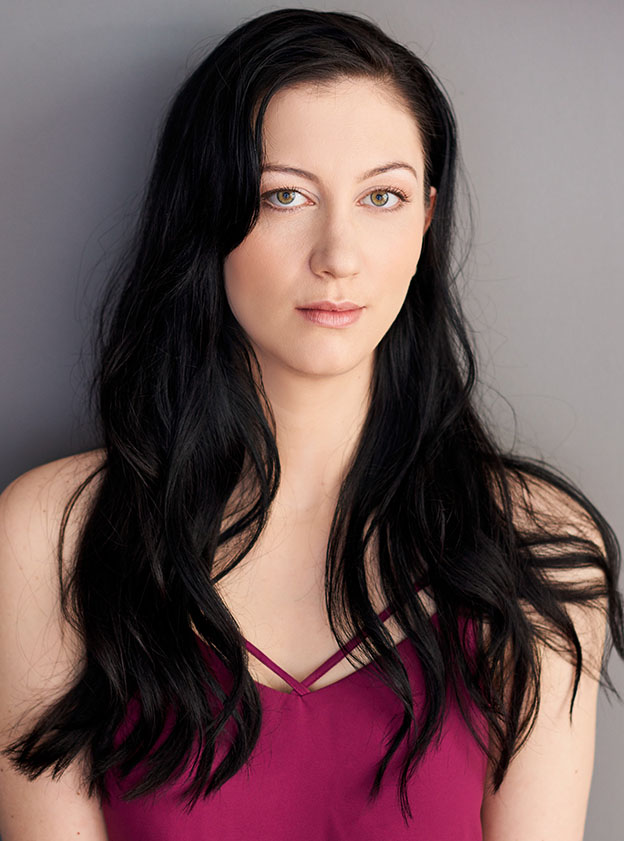 Alyssa Scott originally hails from Hawkes Bay on the North island of New Zealand, she moved to Australia when she was just 8 years old and she currently resides in Melbourne and represented internationally by Bold Artist Management. When Alyssa is acting that’s when she feels the most like herself, she’s the best version of herself whenever she’s doing something she loves. She was always heavily involved in drama classes and productions throughout her school years and when she finished school she didn’t really know where to go from there and was sadly discouraged by people telling her that it wasn’t a realistic career so she veered off the path for a while. Roughly three years ago though she was feeling lost and still had that insane love for acting so she decided to get straight back into it all guns blazing. She currently has ongoing training at the Film and Television Studio International and Brave Studios and so far she has appeared in a number of feature films such as Hello Au Revoir, Acacia and Lucy’s Bedtime; short films such as So this is it then and Anti Christmas as well as theatre shows such as Life of Galileo, The Aladdin Show and Hating Allison Ashley.

Vote for who you think should be the “Most Promising Actress Of The Month” in the poll below! The winner will appear in our website and will be featured in our magazine. The poll closes on the 28th of May, 2016 at 12am AEST (Sydney, Australia time) and you are eligible to vote only once per day (after you’ve voted, 24 hours must pass after the time you voted, for you to be able to see the voting form and vote again the next day). Please note that voting is also restricted to just ONE vote per IP address. Vote NOW and make your voice heard!