Most Promising Actresses Of The Month – June 2016 Edition

Vote now for who you think should be the Most Promising Actress Of The Month for June 2016! If you feel that you or someone you know deserves to be a featured as one of the Most Promising Actresses Of The Month then let our talent coordinator know by emailing lex@starcentralmag.com and we’ll get back to you as soon as we can! Please keep it in mind that any person who leaves negative, unpleasant and unnecessarily rude or derogative comments will be removed and banned from this site permanently. This is not a page where you can post your rants – we will ONLY approve comments that are constructive to the nominees. Let’s just keep this voting poll fair and fun! 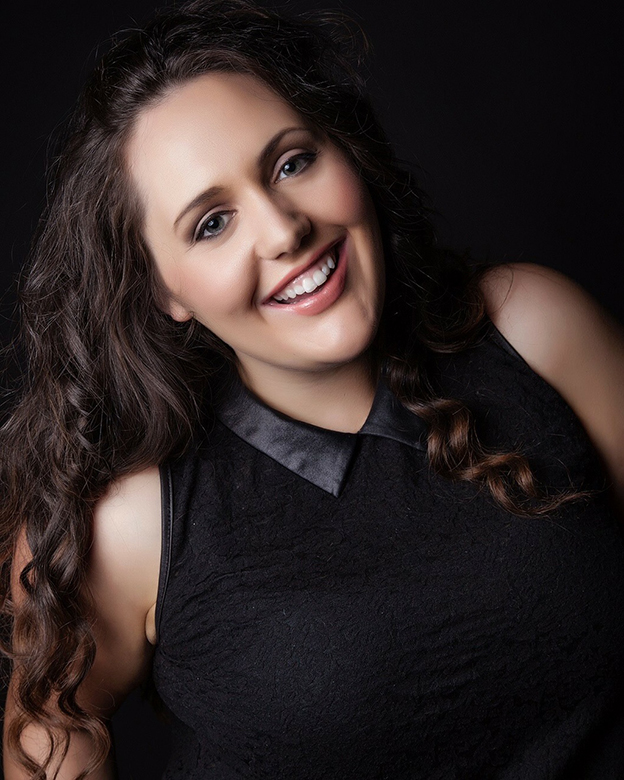 After many years gaining onset experience as an extra on ‘Neighbours’, Rose was thrilled to land the series regular role as legendary comedian Chris Lilley’s enemy ‘Lauren’ on his TV series ‘Ja’mie: Private School Girl’ (aired on ABC/HBO/BBC). Since then she has undertaken both dramatic and comedic roles in a number of independent projects and online content, as well as featuring in the award-winning ABC series ‘Glitch’. She has recently starred in a national TVC campaign currently airing for Sofy BeFresh which drummed up enough “controversy” to go viral worldwide. Earlier this year, she had the awesome experience of working with Melbourne thrash band DZ Deathrays, featuring in their new clip ‘Blood On My Leather’. She’s currently working on future projects, for both stage and screen. In her spare time she likes to get creative and write her own stories, poetry and music. She’s currently training at the National Theatre Drama School. 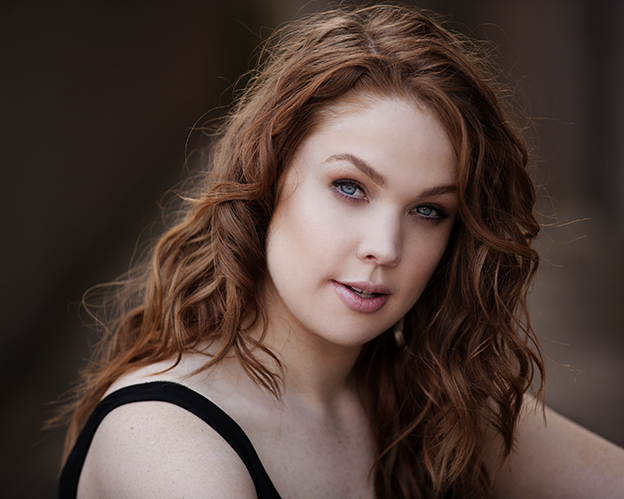 When Casey was scouted for her first audition at age four, she flopped big time because she was so shy and nervous. Her mother decided to therefore put her in speech and drama classes to gain confidence and little did she know that her passion for acting had begun and was growing at an insane rate every class she took. she eventually started taking her passion seriously and left school at 16 to study at ADPI. she then spent 2 years flying back and forth to NIDA in Sydney for classes. After spending just over a week in Los Angeles for Hollywood Immersive, she realized that she wanted to come back and train with the best, so she did. She spent a year in LA training under the renowned Acting Coach Margie Haber’s studios.  On her return she relocated to Sydney and she’s now ready to see where this next chapter takes her. So far she has appeared in a number of feature films such as Arana Plains, Quick and The Five masters; short films such as A sight for saw eyes, Rumour has it, The Daytime Sun Chronicle and Penny as well as TV series such as Deadly Women and H2O: Just Add Water. 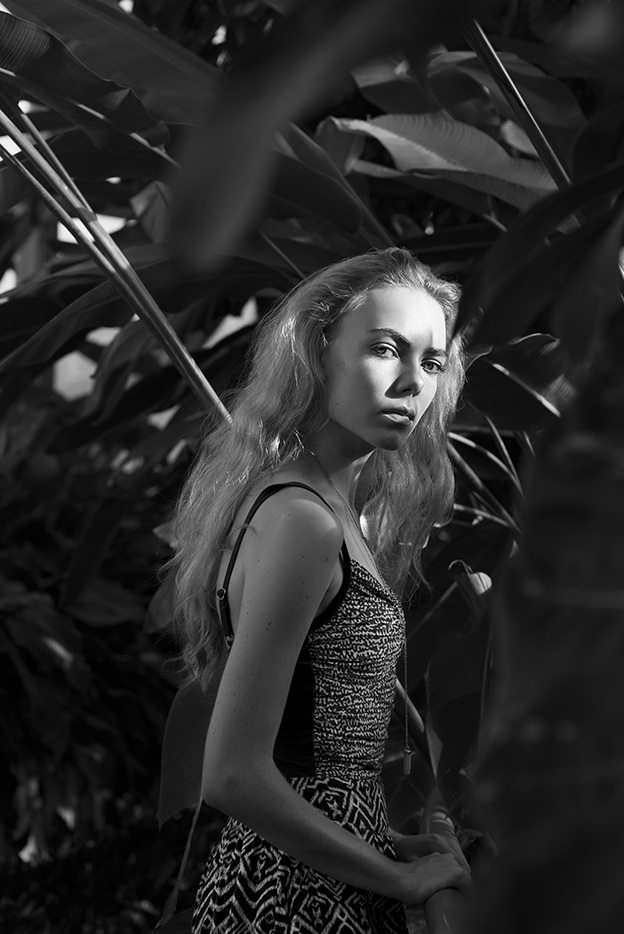 Jessica Veitch was born in Johannesburg, South Africa but she’s currently based in Brisbane, Australia. She’s an experienced model, aspiring actress and freelance photographer. She has been a catalogue and editorial model for the past 3 years as well as a theatre actress. She’s hardworking, driven and she wholeheartedly does everything she does with the greatest passion. She can also speak a fluent American accent. So far she has appeared in a number of theatre shows such as The Maids, The Visit, Girls like that and Love and Information as well as the feature film Hello Au Revoir and the upcoming movie Swamp Monster.

Vote for who you think should be the “Most Promising Actress Of The Month” in the poll below! The winner will appear in our website and will be featured in our magazine. The poll closes on the 30th of June, 2016 at 12am AEST (Sydney, Australia time) and you are eligible to vote only once per day (after you’ve voted, 24 hours must pass after the time you voted, for you to be able to see the voting form and vote again the next day). Please note that voting is also restricted to just ONE vote per IP address. Vote NOW and make your voice heard!