Most Promising Actresses Of The Month – August 2016 Edition

Vote now for who you think should be the Most Promising Actress Of The Month for August 2016! If you feel that you or someone you know deserves to be a featured as one of the Most Promising Actresses Of The Month then let our talent coordinator know by emailing lex@starcentralmag.com and we’ll get back to you as soon as we can! Please keep it in mind that any person who leaves negative, unpleasant and unnecessarily rude or derogatory comments will be removed and banned from this site permanently. This is not a page where you can post your rants – we will ONLY approve comments that are constructive to the nominees. Let’s just keep this voting poll fair and fun! 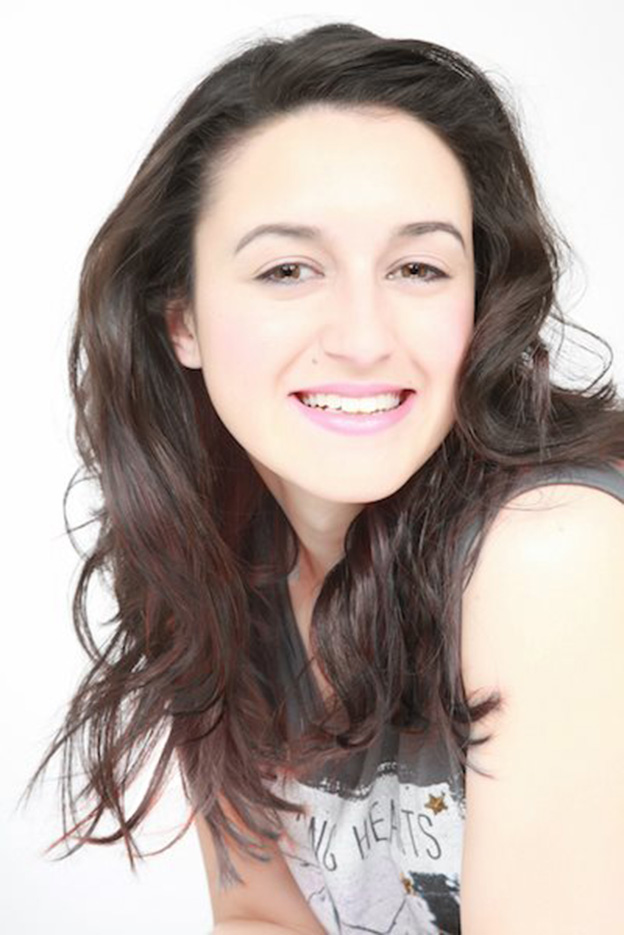 Pamela caught the acting bug at a young age performing in her first concert at the age of 4 – she was always involved in school productions even at a tender age. In 2014 Pam was chosen to head over to Los Angeles to represent Australia in the July 2014 iPOP Convention. Pam was selected to a cast of 20 for the elite iPOP Showcase by New York Casting Director Scott Calcagno. This gave Pam the confidence in her abilities to make the move overseas – First to the UK where she appeared in the UK series The Royals on channel E! which starred Elizabeth Hurley and William Moseley. She then went over to LA where she studied at the Beverly Hills Play House who has taught the likes of George Clooney and Jim Carey. Pam has also appeared in other TV shows such as Wilfred and Outlands well as on stage for Ghost train and Taming of the Shrew. 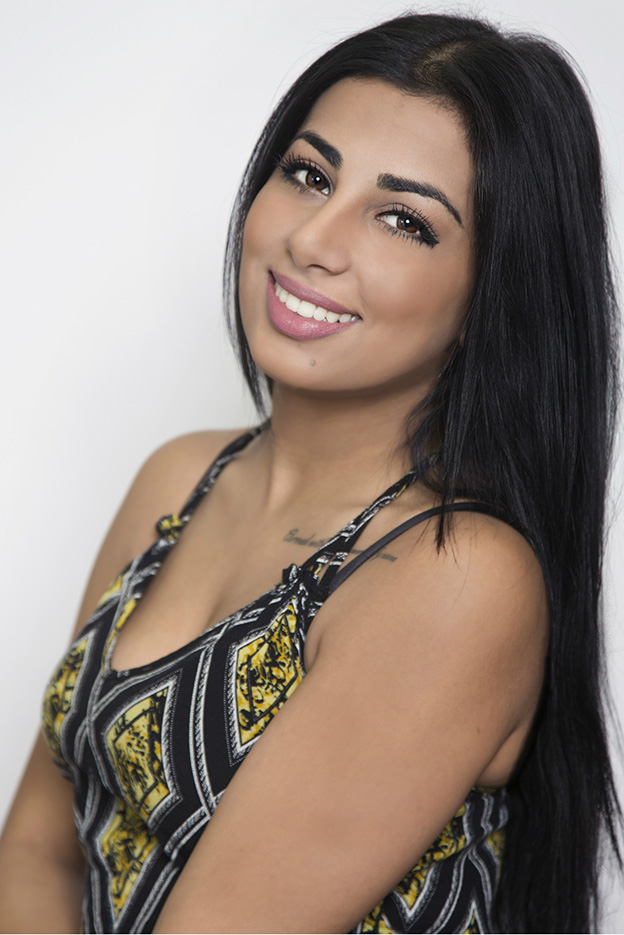 Gizelle Basiri is an Australian Film & TV actress coming from a Persian background. Having grown up with a father who was an extremely well known singer back in their home country, Gizelle has grown up on stage and performing in front of large crowds majority of her life, performing musical arrangements, including singing, playing keyboard, and dancing from a very young age. Her love for acting has been apparent since she was only 5 years old. She has been featured in a number of Australian movies, series, and T.V. shows including the upcoming feature film “Ali’s Wedding”, soon to be released series “Kant Keep Up”, and she’s a regular on “Neighbours”, amongst an array of other work. She has also starred in multiple international roles, taking the lead role in Arabic, Afghan, and Bollywood music videos, of which some have become number one on Ariana T.V. Network (worldwide Middle Eastern channel). Gizelle has recently returned from Hollywood, where she studied at Stella Adler Academy of Theatre and The Groundlings Improv Studios, and has taken workshops with renowned casting directors from movies such as Thor, Fast & Furious, and television network HBO. 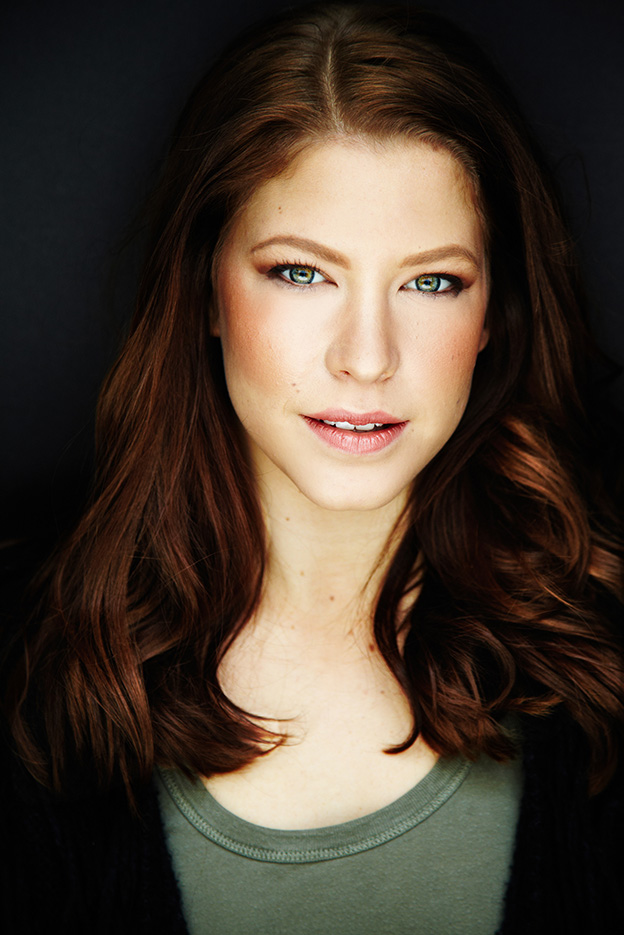 Alyssa Stevenson graduated from Newtown High School of Performing Arts. Upon graduation, she received a scholarship to attend the The LA Hybrid TVI Studios Acting Conservatory. While living in LA, Alyssa bagged the lead in The Dark Side of the Moon at The Next Stage Theatre Company. She has recently completed studying at NIDA and the Atlantic Acting School in NY, and has worked in film and theatre in both Sydney and LA. In 2015, Alyssa worked on the film HYDE, set to be released in July 2016, as well as Two Crows and just completed principal photography on the web series Mosman Now, as well as playing Gwendolen Fairfax in The Importance of Being Earnest. Alyssa is also the Founder and Creative Director of The Queens Move Productions, a film and theatre company focussing on strong female roles, plays and films written and directed by females, which will officially launch in October 2016. Alyssa is currently rehearsing for Edgewise Productions show of The Women for Sydney Fringe Festival.

Vote for who you think should be the “Most Promising Actress Of The Month” in the poll below! The winner will appear in our website and will be featured in our magazine. The poll closes on the 31st of August, 2016 at 12am AEST (Sydney, Australia time) and you are eligible to vote only once per day (after you’ve voted, 24 hours must pass after the time you voted, for you to be able to see the voting form and vote again the next day). Please note that voting is also restricted to just ONE vote per IP address. Vote NOW and make your voice heard!