Most Promising Actresses Of The Month – September 2016 Edition

Vote now for who you think should be the Most Promising Actress Of The Month for September 2016! If you feel that you or someone you know deserves to be a featured as one of the Most Promising Actresses Of The Month then let our talent coordinator know by emailing lex@starcentralmag.com and we’ll get back to you as soon as we can! Please keep it in mind that any person who leaves negative, unpleasant and unnecessarily rude or derogatory comments will be removed and banned from this site permanently. This is not a page where you can post your rants – we will ONLY approve comments that are constructive to the nominees. Let’s just keep this voting poll fair and fun! 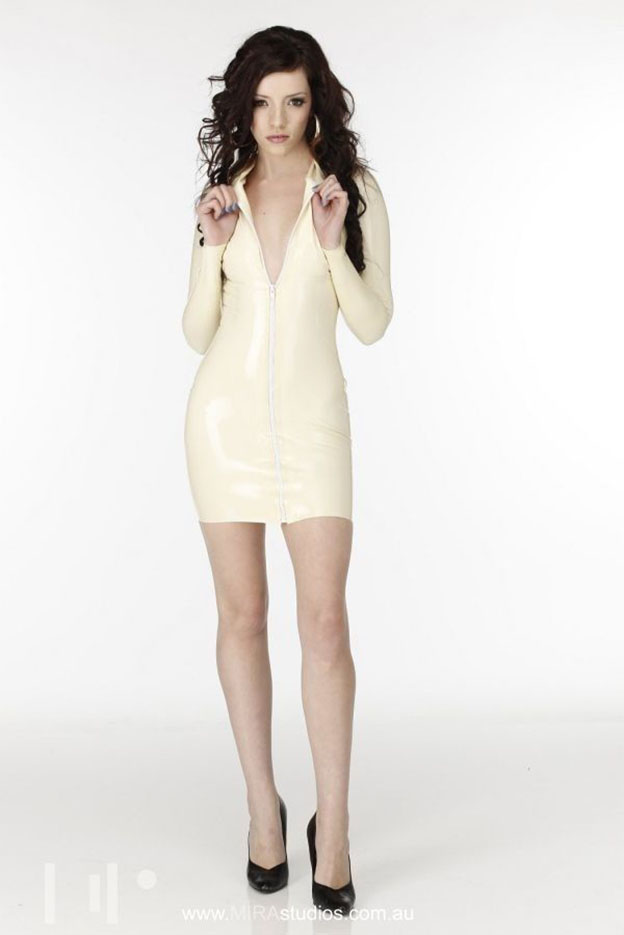 Krystel-Ann Marie Evans was born and currently situated in Perth, Western Australia, Australia. Her qualifications includes, Screen Acting Techniques course, through Frog Management, at WAAPA, Western Australian Academy of Performing Arts. Her work experience includes acting, modelling, singing, dancing (Hip Hop) and stage performances. Krystel-Ann is an extremely passionate person; she can take direction well and can fall into different characters quiet easily. Acting is her passion and she has appeared in a number of paid TVC, extra/main feature/ extra roles. She has appeared in the short film “NYPD Blue”, she was a TV presenter for Aussie Beach TV and she has also appeared in a number of feature films such as “Rabbit”, “You and Me”, “The End” and “The Last victim”. 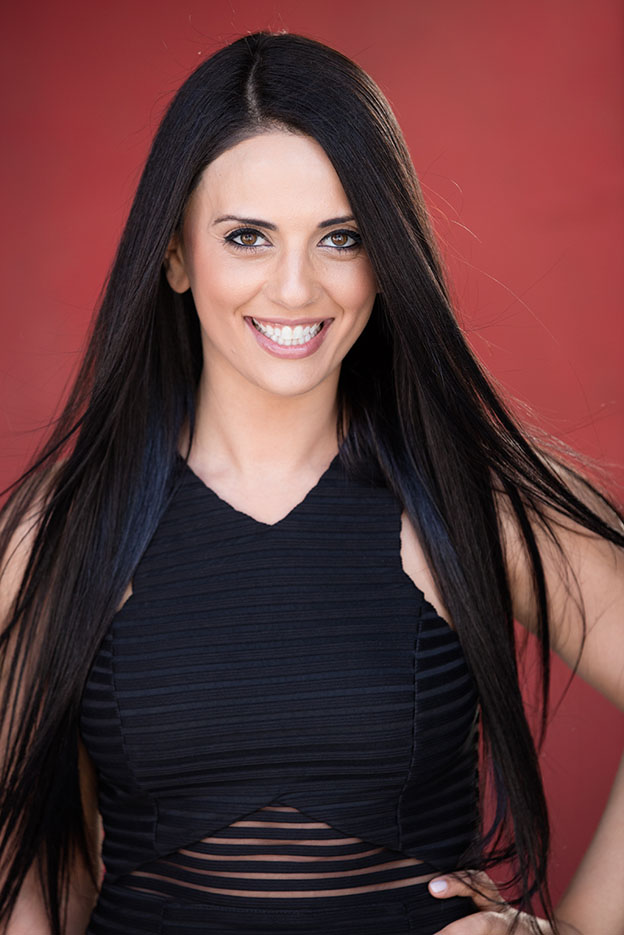 Nancy Rizk is an Australian born actress of Middle Eastern heritage who has been getting her paws wet in Los Angeles following her success in her homeland of Melbourne, Australia. A graduate of the Howard Fine Acting Studio and teachings of Ted Brunetti she has recently landed a role on a new TV series entitled “Emergency LA” as series regular Jennifer Jackson (J.J.). This is being produced and filmed in none other than Los Angeles itself. The heartbeat of the industry. She’s is a very strong actress and her dominance on screen is second to none. She’s a welcome breath of fresh air who pushes the boundaries and standards for strong female leads.  Combat trained, Nancy loves sword fighting, archery, and enjoys getting dirty (on set!) She also speaks multiple languages and loves to push herself to the outer limits of her potential. Nancy is one of the leading mentors for an acting academy, and adores every minute of it; she teaches between the ages of 6-30 and loves to pass on her knowledge to others. Her students have even nick named her “Sergeant Nancy”. So don’t get on her bad side! Additionally, she has returned back from LA where she has been living and working and most importantly building her resume to the standard of a very accomplished actress. Her most recent accomplishments include, Cult Girls, The Goose, Wake, Flawless and Lotin just to name a few as well as the TV Web series Counter Play. Nancy has also put on her producers hat and is producing her very first TV series. 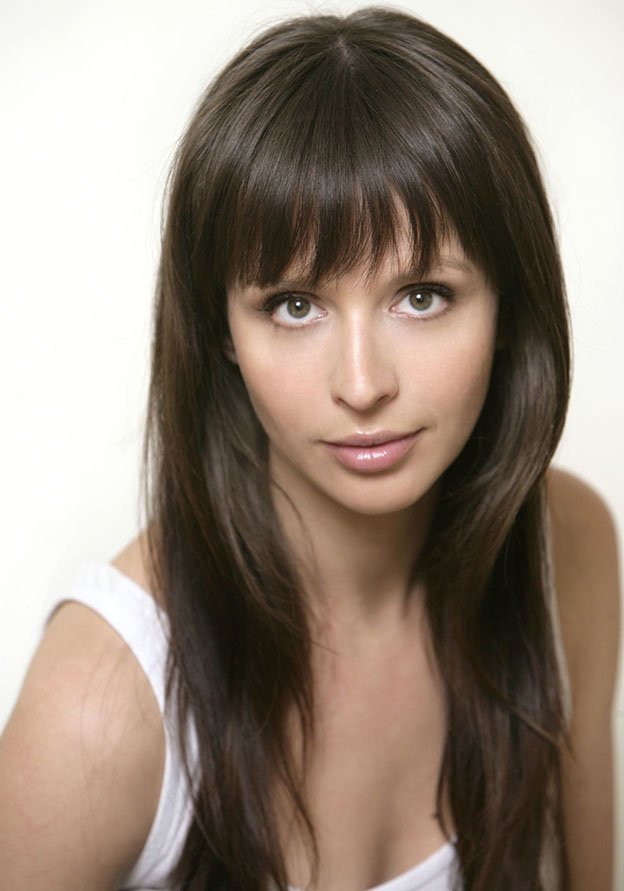 Lara Deam is a Melbourne based actress represented by Williams Management. She has recently returned from Vancouver where she was acting and auditioning for film and TV for the past 2.5 years. Last year Lara had a principal role on Untold Stories of the ER (airing worldwide September 2016) and a commercial for Yahoo (USA). Whilst in Vancouver she was also auditioning for Arrow, Lucifer (CW Channel) and the Hallmark Channel. Lara trained under Jeb Beach and Andrew McIlroy and Associates in Vancouver focusing on camera classes for both film and television. Since returning to Melbourne she has been cast in two short films and the lead in an independent feature film shooting next year. In Australia, Lara has appeared on Australia’s national TV network in TVC’s, played Detective Maurice in ‘Crestfallen’ and has extensive experience in TVC’s and corporate videos for internationally recognised clients. In 2013 she performed in Singapore as the Evil Teacher, a leading role for a children’s musical, ‘The Balinese Princess and the Funky Monkey’, to critical acclaim. Recognised for her exceptional skills in character acting, she also has proven experience in dramatic and comedy roles with particular focus on quirky, empathetic, archetypal and mysterious characters. An imaginative actor, Lara transforms all of her roles to a truthful on-screen presence. Lara has studied extensively at Melbourne’s most reputable theatre training school, Peter Sardi’s School of Acting, screen-acting under Rohan Jones at Screen Actors Australia, graduated from the one-year acting course at NIDA in 2011 and private American Dialect tuition with Anna McCrossin-Owen. She is a former professional classical ballerina with over 18 years of training and experience in dance styles of ballet, contemporary and jazz.

Vote for who you think should be the “Most Promising Actress Of The Month” in the poll below! The winner will appear in our website and will be featured in our magazine. The poll closes on the 3oth of September, 2016 at 12am AEST (Sydney, Australia time) and you are eligible to vote only once per day (after you’ve voted, 24 hours must pass after the time you voted, for you to be able to see the voting form and vote again the next day). Please note that voting is also restricted to just ONE vote per IP address. Vote NOW and make your voice heard!