Most Promising Actresses Of The Month – November 2016 Edition

Vote now for who you think should be the Most Promising Actress Of The Month for November 2016! If you feel that you or someone you know deserves to be a featured as one of the Most Promising Actresses Of The Month then let our talent coordinator know by emailing lex@starcentralmag.com and we’ll get back to you as soon as we can! Please keep it in mind that any person who leaves negative, unpleasant and unnecessarily rude or derogatory comments will be removed and banned from this site permanently. This is not a page where you can post your rants – we will ONLY approve comments that are constructive to the nominees. Let’s just keep this voting poll fair and fun! 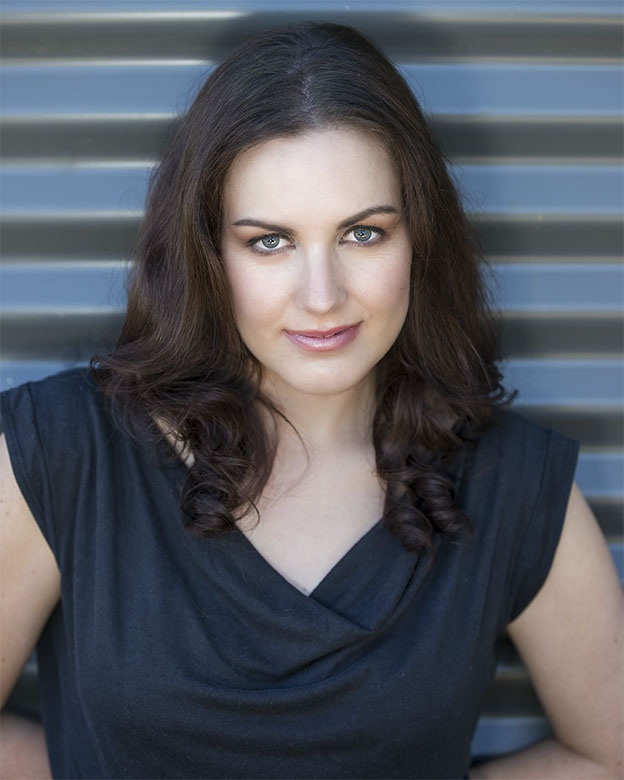 Emily grew up in Toodyay which is a town on the Avon River in the Wheatbelt region of Western Australia. Her passion for performing was evident at an early age. Emily became involved in many genres of dance, played piano, all whilst also showing a strong interest in martial arts by becoming Junior Club Champion in Karate. Through the years Emily has dedicated herself to her craft, by honing and developing her skills and has become a committed, driven and passionate performer. She has completed various trainings around the world including Los Angeles, Sydney and Melbourne, with many more to come. Emily is a talented, well rounded performer with experience in short & feature films, commercials and also modelling. Her career highlights to date are being a feature model in the Vivid International 2012 Winter Campaign and landing the lead role in the film The Scarlett Sapphire which was accepted into various film festivals across Australia, America and Europe. Currently she is due to appear in the feature film “Hidden Light” directed by Aaron Kamp. 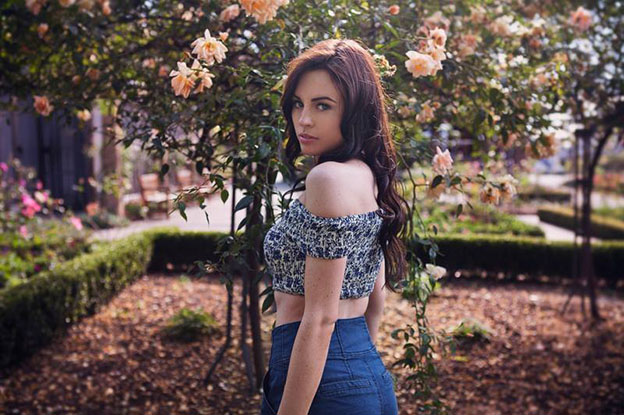 Hayley is an actress who hails from Sydney, Australia. She’s been acting since a young age and has studied at the Actors College of Theatre and Television, Screenwise, NIDA and completed a Bachelor of Arts in Acting for Screen and Stage at Charles Sturt University. Over the years, Hayley has acted in a range of theatre, television, film, commercial and music video roles. Some roles include KFC, Sony and Citibank Commercials as well as the lead in two Music Videos for Internationally known Country Music Singer, Jason Owen which peaked at Number one on the Country Music Video charts. She was most recently the lead in a Sci-fi film, “Fermis Paradox” and was recently seen at Hoyts Cinemas, Moore Park for her role in comedian, Frenchy’s web series and film “Australiana Hostel”. 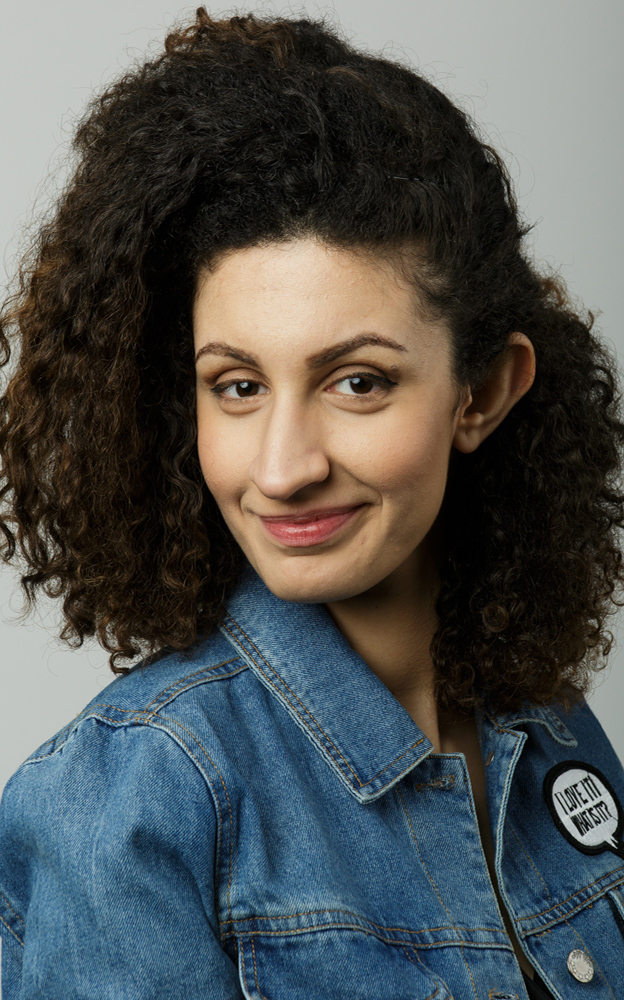 As a curious rebel at heart, Maia aspire to be a professional actor, director and screenwriter. She loves all aspects of film; whether it’s behind the scenes or on-camera as story-telling is her biggest passion. Coming from Iraq, She has a trove of life experience that she can tap into for any character work, adding to the truth of her performances. She has acted in numerous plays and various short films (There’s a Bluebird, The More She Burns and Love is), features (The Gallery, On the Way to the Wedding and Dancer), and television series and she’s currently studying acting at the Victorian College of the Arts (VCA). She’s actively working towards becoming a driving force in the screen-acting industry in Australia and abroad. 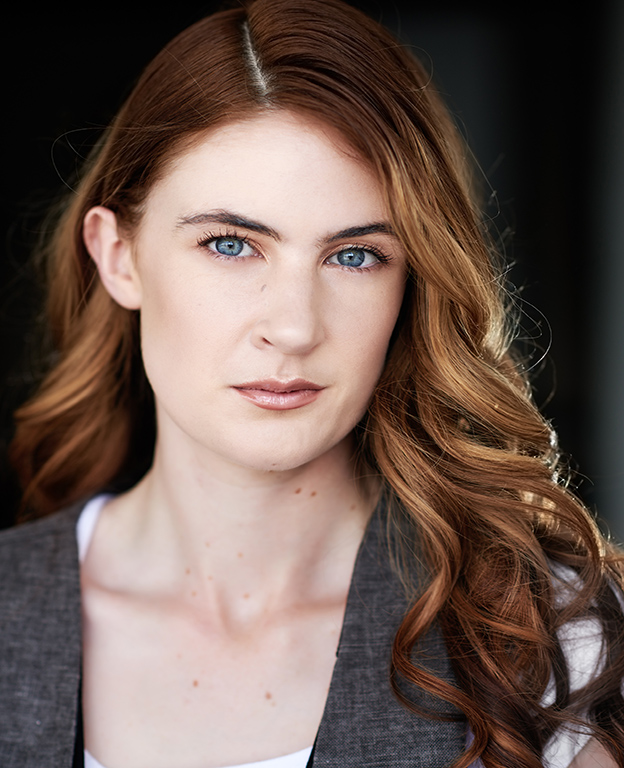 Sarah is a 25 year old actress based in Melbourne. To date, she has been involved acting through a range of mediums, including screen and theatre production. She has experienced life both in front and behind the camera, giving her a unique insight into the inner workings of television and film production. She holds her BA, majoring in Psychology and Philosophy, which gives her a deeper understanding in the psychology of the characters she portrays – something which draws her towards raw, uninhibited roles. She enjoys getting into the heads of characters, understanding their inner motivations, drives and conflicts. She has studied with the likes of Adlib Production Class, Film and Television Studios International and NIDA. She has appeared in a number of short and feature films such as The Shepherd, Victoria’s Island, Blockhouse Blues and The Elmore Beast. At present, she has plans to write her first crime miniseries, and hopes to work on a crime drama television series. 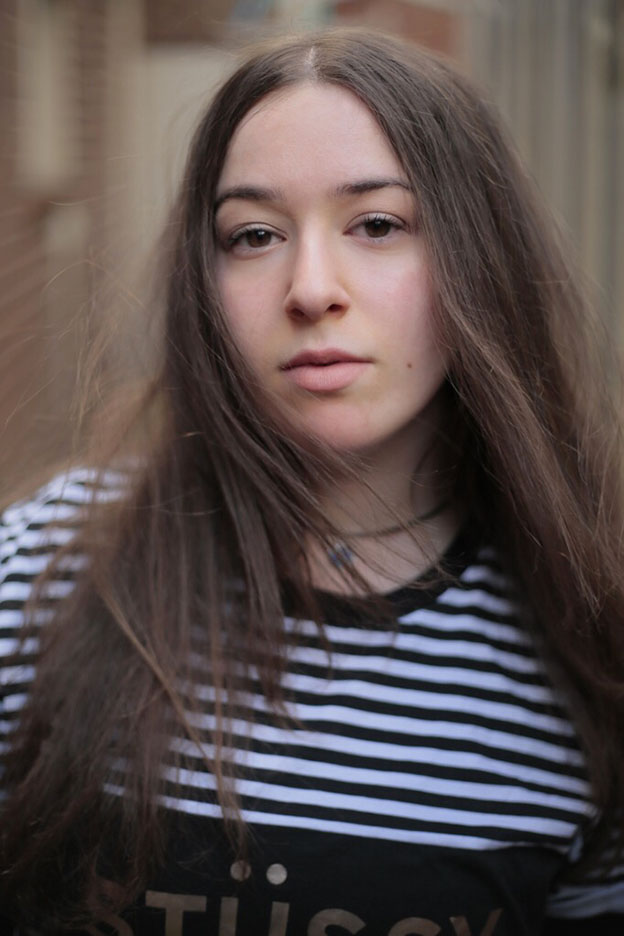 Anna Faye is an 18 year old actor born in Melbourne, Australia. She has over 10 years training in singing and has gained main roles in several musicals, stage plays (Beauty and the Beast and the Victorian Premier of Legally Blonde Jr by The Youth Production Company, Day/Night and Break A Leg by the King Theatre Company) as well as a screen and stage acting, Anna is also a voice actor and production assistant and works for programmes on C31 and 7two. She is also a filmmaker, and is currently working on a web series to be released in October 2017. In her spare time she enjoys singing, writing and playing the piano, or working on her craft at the Howard Fine Acting Studio. She is currently in the process of auditioning for shows such as ‘Chitty Chitty Bang Bang’, ‘The Snow Queen’ and ‘Les Miserables’.

Vote for who you think should be the “Most Promising Actress Of The Month” in the poll below! The winner will appear in our website and will be featured in our magazine. The poll closes on the 3oth of November, 2016 at 12am AEST (Sydney, Australia time) and you are eligible to vote only once per day (after you’ve voted, 24 hours must pass after the time you voted, for you to be able to see the voting form and vote again the next day). Please note that voting is also restricted to just ONE vote per IP address. Vote NOW and make your voice heard!