Most Promising Actresses Of The Month – June 2017 Edition

Vote now for who you think should be the Most Promising Actress Of The Month for June 2017! If you feel that you or someone you know deserves to be a featured as one of the Most Promising Actresses Of The Month then let our talent coordinator know by emailing lex@starcentralmag.com and we’ll get back to you as soon as we can! Please keep it in mind that any person who leaves negative, unpleasant and unnecessarily rude or derogatory comments will be removed and banned from this site permanently. This is not a page where you can post your rants – we will ONLY approve comments that are constructive to the nominees. Let’s just keep this voting poll fair and fun!

Born and bred in Tasmania, Eleanore Knox began her career on the stage, with some twenty theatre roles to her name; including Abigail in The Crucible, Joan in Joan of Arc, Yvette in ‘Allo ‘Allo (in which she was mentored by one of the original BBC cast), and Lady Macbeth, for which she won the NUTS Best Actress Award. Since graduating from International Screen Academy at the end of August last year, Eleanore has appeared as a freelance actress in 21 short films (16 of which were leading roles), a cinematic retelling of Plato’s The Republic for AIME, two commercials, three webseries appearances, four music videos – including one for Triple J Unearthed – and became the face of Your Financial Rights’ current national advertising campaign. Behind the camera, Eleanore was the assistant director on Father by the Son, Veov Drive, Crossroads, The Shepherd & the Orb webseries, and Excelsia College’s untitled film project. Eleanore was a production assistant on the upcoming feature film Harmony, and is currently working as Felix Williamson’s assistant producer on six exciting new projects, whilst also co-producing her own mini-series and freelancing as a model. Eleanore is currently rehearsing for her next theatrical performance (produced by a Logie Award winner), will be flying home to her native Tasmania to shoot two new projects, and was recently cast in her first feature film to be shot later this year. 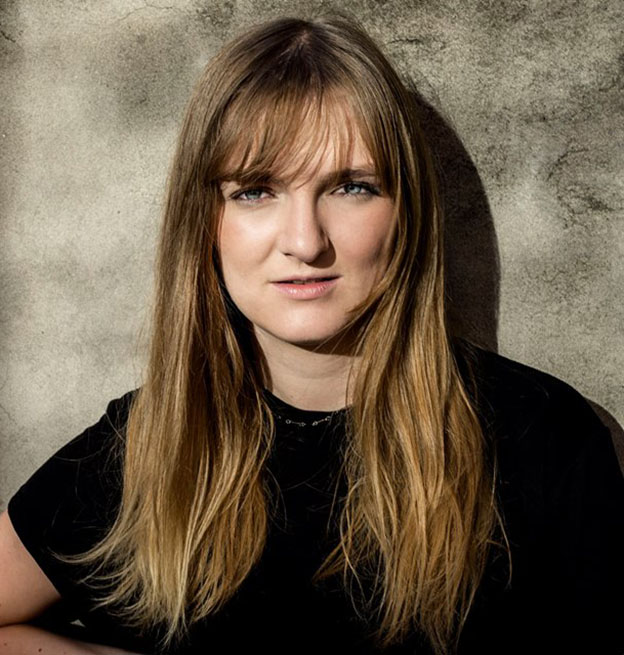 Chelsea Ingram is an independent film actress who bases herself between New York and Sydney. She is an ensemble member of the New York theatre company Primitive Grace. She has appeared in numerous indie feature and short films, while also performing on and off broadway. Chelsea is an emerging writer with her first play Keep Calling debuting in the Sydney Fringe Festival Australia this past year, she plans to take the production to NYC off broadway. She is currently working on her short film Labyrinth, which she wrote and will act as the leading role. She is also a graduate of The Lee Strasberg Theatre and Film Institute NYC. 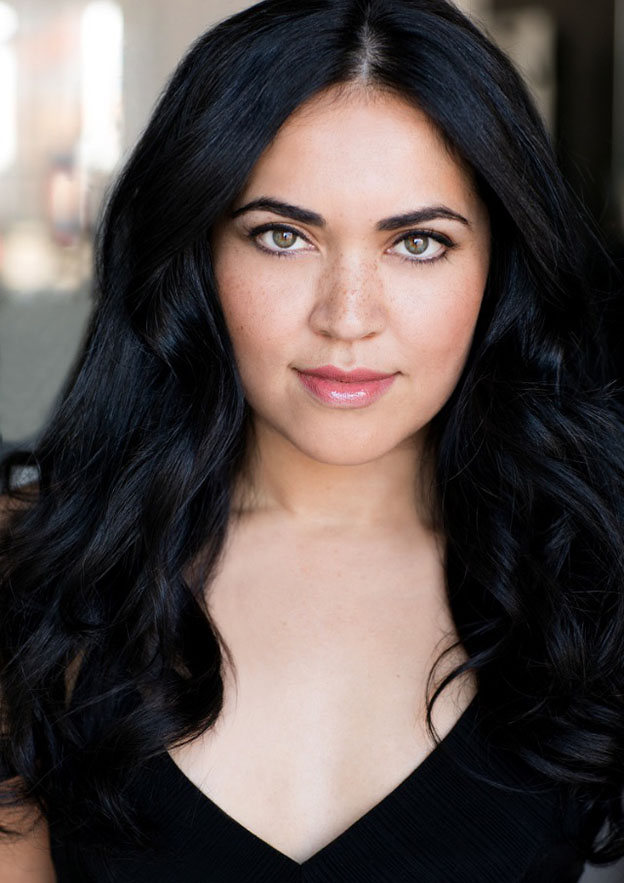 Stephanie Kutty is 26 years old. She was born in the Fiji Islands and moved to Australia when she was 11. Stephanie actually never did drama when she was growing up, she didn’t think there was such a thing since they only had one TV channel in Fiji called “Fiji One”. But when she flew to Australia to visit family throughout the years, she was frequently seen glued to the TV. She didn’t realise being on Disney channel could be a real job. In her final year of studying a Bachelor of Biomedical Science at the University of Sunshine Coast, she stumbled upon an audition for a scholarship to New York Film Academy in Los Angeles on StarNow. Stephanie figured; if “they” saw something in her, an island girl who had no idea what a monologue was…then maybe this could be the path for her. And wouldn’t you know it! Stephanie had received a Partial Talent-Based Scholarship to study an 8 Week Intensive Acting for Film Course in Los Angeles, where the school was on the backlot of Universal Studios and the rest is history! With a resume now filled with continued study including the 2 Year Advanced Diploma in Acting for Film at the New York Film Academy (Gold Coast Campus), numerous workshops, Local and International Feature Films, Short Films, Theatre Productions, and two current Commercials; “QLD Health Emergencies” and “Flight Centre’s Best in Everywhere”, Stephanie has returned back to LA for the 3rd time to continue the dream of becoming a successful, working Actress.

Vote for who you think should be the “Most Promising Actress Of The Month” in the poll below! The winner will appear in our website and will be featured in our magazine. The poll closes on the 30th of June, 2017 at 12am AEST (Sydney, Australia time) and you are eligible to vote only once per day (after you’ve voted, 24 hours must pass after the time you voted, for you to be able to see the voting form and vote again the next day). Please note that voting is also restricted to just ONE vote per IP address. Vote NOW and make your voice heard! 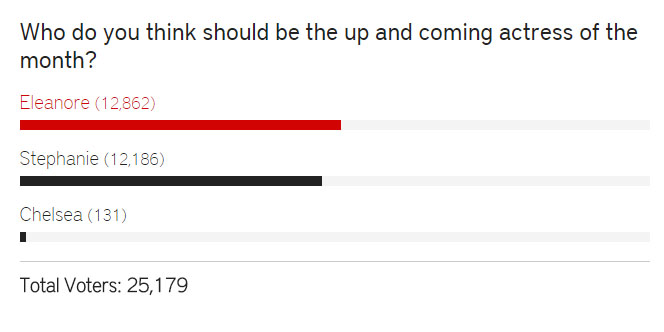