Most Promising Actresses Of The Month – November 2017 Edition

Vote now for who you think should be the Most Promising Actress Of The Month for November 2017! If you feel that you or someone you know deserves to be a featured as one of the Most Promising Actresses Of The Month then let our talent coordinator know by emailing lex@starcentralmag.com and we’ll get back to you as soon as we can! Please keep it in mind that any person who leaves negative, unpleasant and unnecessarily rude or derogatory comments will be removed and banned from this site permanently. This is not a page where you can post your rants – we will ONLY approve comments that are constructive to the nominees. Let’s just keep this voting poll fair and fun!

Acting has been Sara’s biggest passion since she was really young and is very eager to explore different roles, and show her full potential as an actress. She trained with Actors Ink in Adelaide, South Australia, and since then has moved to the Gold Coast, Queensland to train with New York Film Academy, with hopes to future train at NIDA and really expand herself in the Australian acting industry. Sara is about to start stunt training classes to increase her skills in the acting field, while also maintaining a healthy diet and exercise. She is strongly motivated and always willing to play a diverse range of roles and face challenges, as it is her dream and aspiration to work in this industry. Sara has had acting roles in several short films such as BLEAK, Girl of the Damned, Room Service, The Lengths, Volition, Choose, and For Joy. She has also been an extra in the feature film Are We Heroes and was seen earlier this year working on the feature Occupation. She has also been a character in the post-apocalyptic web series Dust, as well as been a part of a Bus Driver Training Video commissioned by the Queensland Government, and an extra in a music video by the band KHAN. Through these roles, Sara has had the opportunity to explore different characters, emotions and genres that have really proven her inclusive acting range and ability. 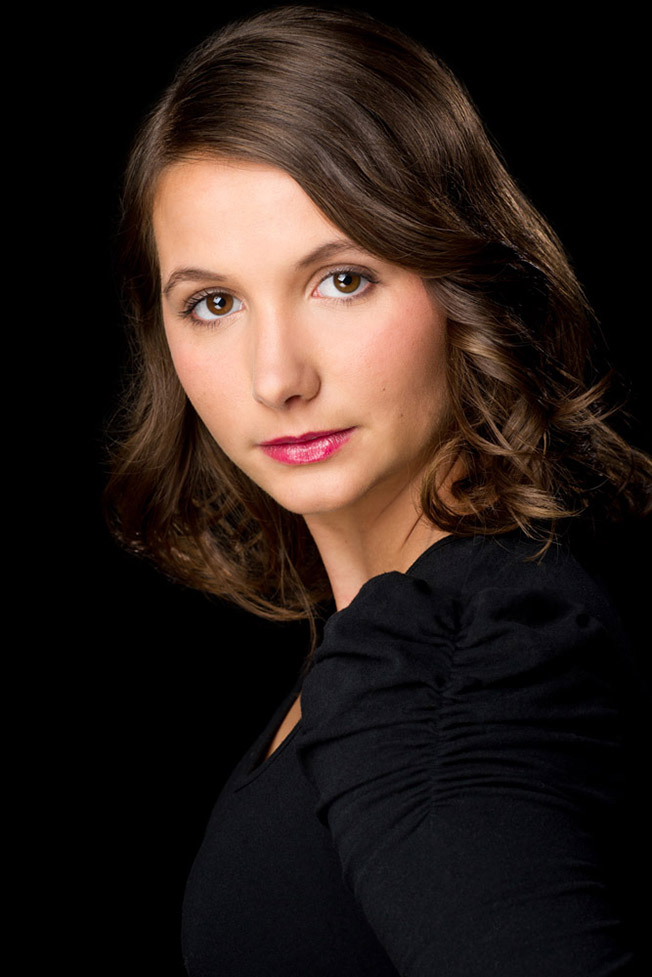 A girl with classic Hollywood looks and a voice that rings like bells – add in cute charisma in the mix and you get Jasynda Radanovic.  Born in Sydney Australia, her body of work is as marvellous as it is miscellaneous, with skills in acting, singing, dancing and even puppetry, which has brought her career internationally to the USA and UK. With remarkable list of musical theatre productions across continents, starring as Tinkerbell in Peter Pan Musical Adventure and Shallow in Whistle Down the Wind, she was also a part of Walt Disney World’s renowned Character Performers. To grasp her diverse skills, she been cast in commercials for companies such as HP, Barclays Bank, KissFm! and Microsoft, whilst gaining onset experience being extra/SA in huge Hollywood productions such as Florence Foster Jenkins, Bridget Jones Baby, the Mummy and has several short films under her belt. Believing in the motto perseverance will conquer, this is definitely one leading lady to keep an eye on. 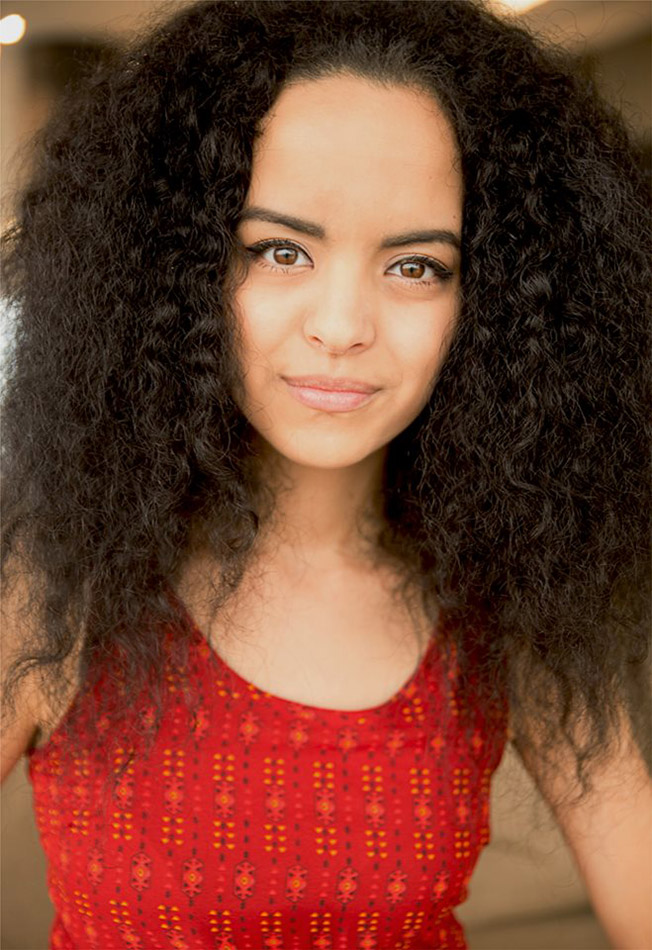 Rebecca’s love for all things acting began when she watched a behind-the-scenes special of High School Musical and, after noticing how much fun the actors were having, wanted to join in. She begged her parents to take her to acting classes where she quickly found her passion in creating quirky characters to perform to her fellow classmates. Now 23, Rebecca has flourished in her ability as an actor, relentlessly pursuing a raw and truthful performance in the characters she takes on. Having trained at the Victorian College of the Arts and TAFTA Studios, Rebecca has been able to use her talents as a leading lady in a number of short and feature films, web series’ and commercials. Her upcoming projects include playing Zoe in Adult Supervision Production’s ‘Film 102’ and Dana in Shen Friebe’s ‘You’ve Been Served’, both due to be released in 2017. She will also share the screen with Jason Clarke in Peter and Michael Spierig’s thriller film ‘Winchester’, due for cinematic release in 2018. Rebecca is currently represented by The Factory Talent and has her sights set on the US in the very near future. 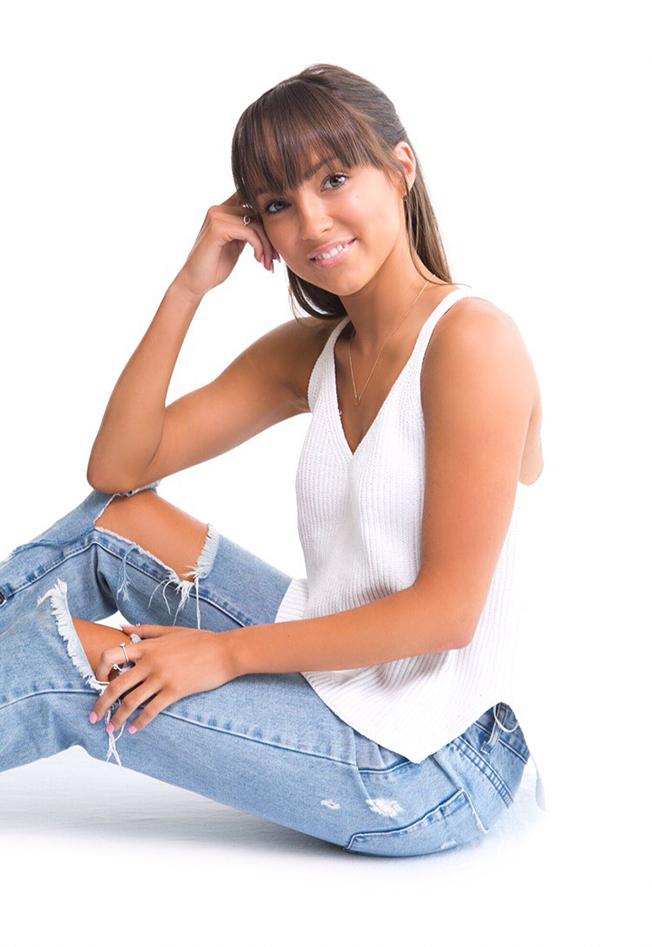 Isabel Dilena is an actress and model currently based in Melbourne, Australia. Her passion for theatre and film has taken her on great adventures, especially within her 5 years training at St Martin’s Youth Arts Centre. Within these years, she trained in performance skills and styles such as voice, dance, Kabuki, Stanislavski, and Brecht. She is currently portraying the sweet Riley Cornwall on the web series ‘Counter Play’, airing online and on Channel C31. Isabel recently returned from New York, where she trained at the New York Conservatory of Dramatic Arts, undertaking their summer course. Whilst in New York she trained extensively in Voice, Movement, Stage Combat, Film & TV techniques, Performance History, Commercial techniques, and Improvisation. 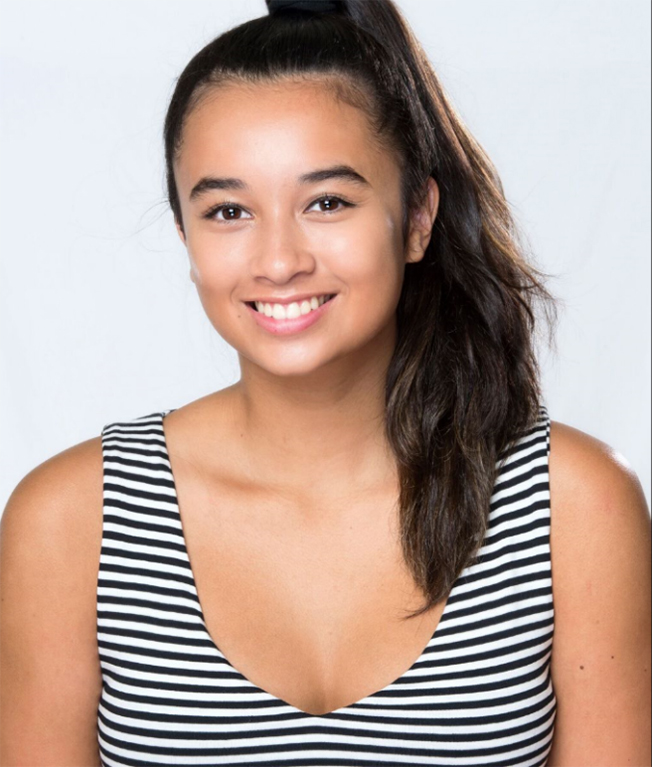 Bianca has been acting, dancing & singing since she was four years old. She graduated from a Performing Arts High School Hunter School of the Performing Arts, where she studied drama and dance. After graduating she then studied a one year course at Sydney Theatre School in Screen And Theatre Acting. She is currently working very hard in the industry and is represented by acting agent Victoria Jackson Management. Bianca has extensive experience in TVC’s, TV, Online Videos, Short films, Music videos, TV Presenting, Musicals and on Stage theatre. She is currently working on an American TV Series as a supporting role in “Deadly Women”. She has worked for companies such as Commonwealth Bank, Wet n wild, Mount Franklin, Qantas, Wrigley’s Chewing gum, & Telstra to name a few.

Vote for who you think should be the “Most Promising Actress Of The Month” in the poll below! The winner will appear on our website and will be featured in our magazine. The poll closes on the 30th of November, 2017 at 12 am AEST (Sydney, Australia time) and you are eligible to vote only once per day (after you’ve voted, 24 hours must pass after the time you voted, for you to be able to see the voting form and vote again the next day). Please note that voting is also restricted to just ONE vote per IP address. Vote NOW and make your voice heard! 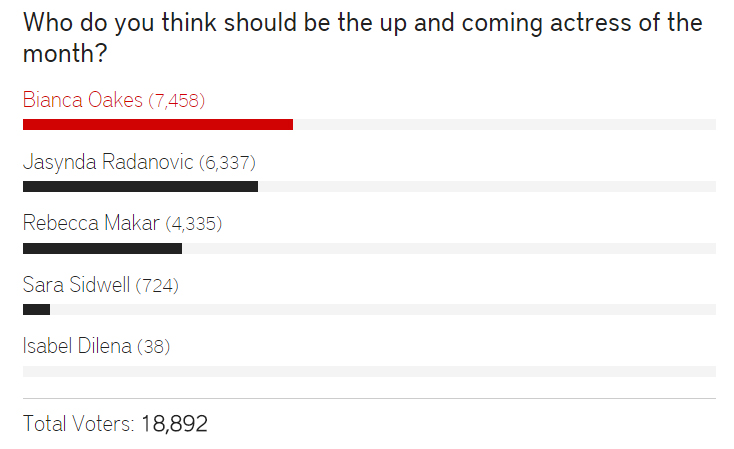