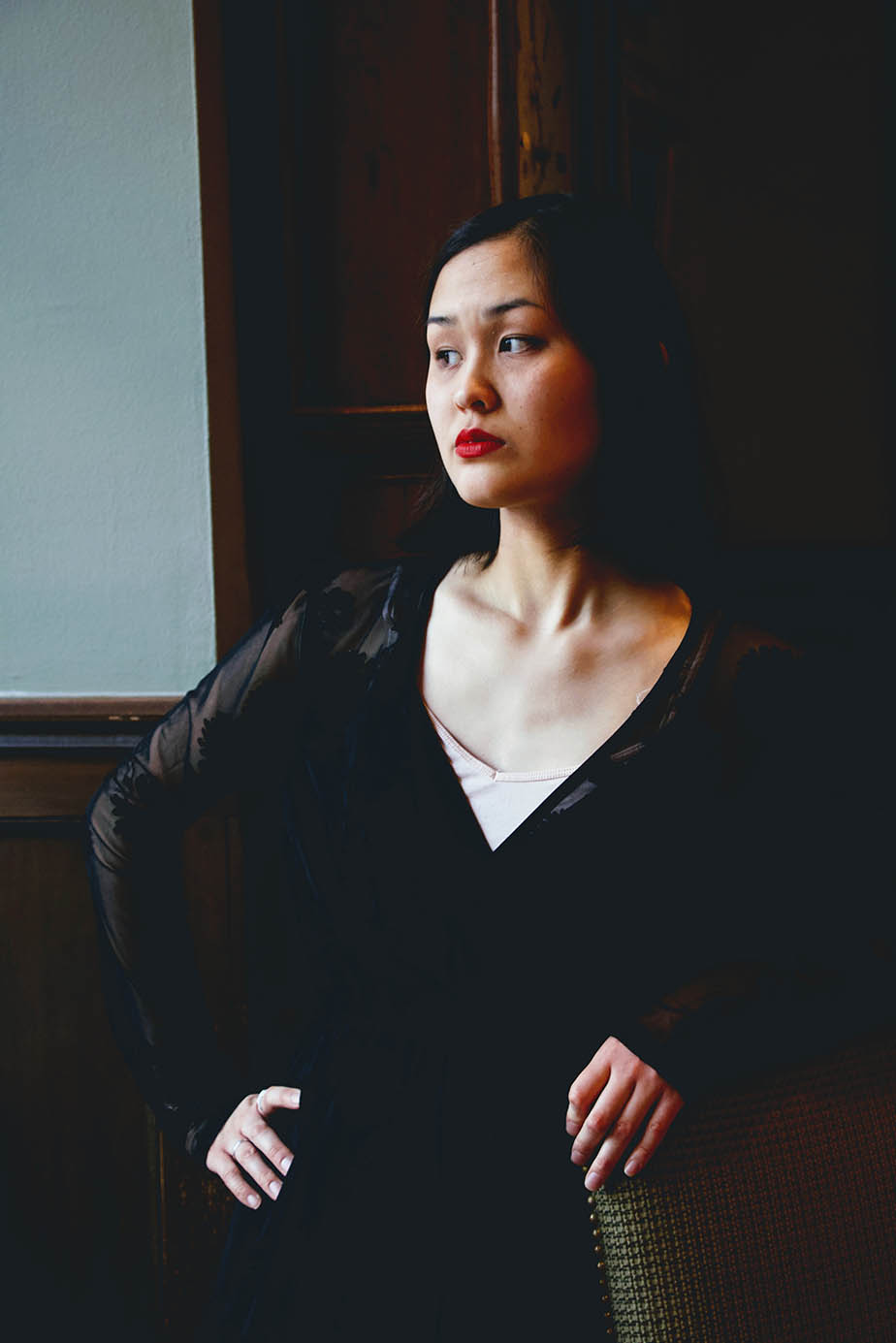 Rina Salmon is a 24-year-old Japanese-American actress, model, writer, graphic designer, and teacher living in Tokyo, Japan. Her dream to act started in the 5th grade, but she didn’t get involved in acting until high school. Her parents were not enthusiastic about her decision to pursue acting but when her calling grew stronger she continued performing in college and also enjoyed working as a stage crew and costumer. She has performed in many plays and musicals such as Romeo and Juliet, Star Wars Day, and Cirque de Varieté, has had some experience in directing, has worked as a variety of costume characters, and debuted in a few commercials and a short film. 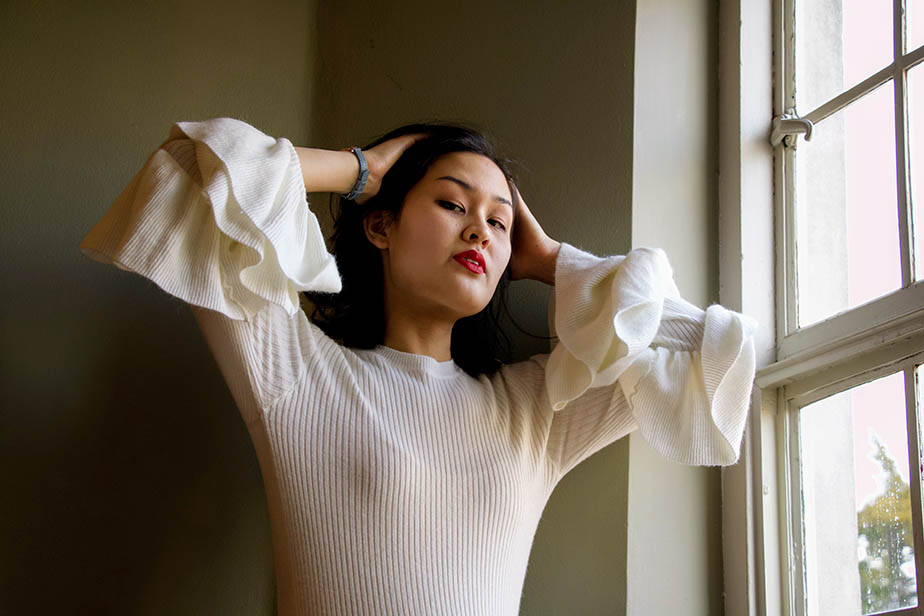 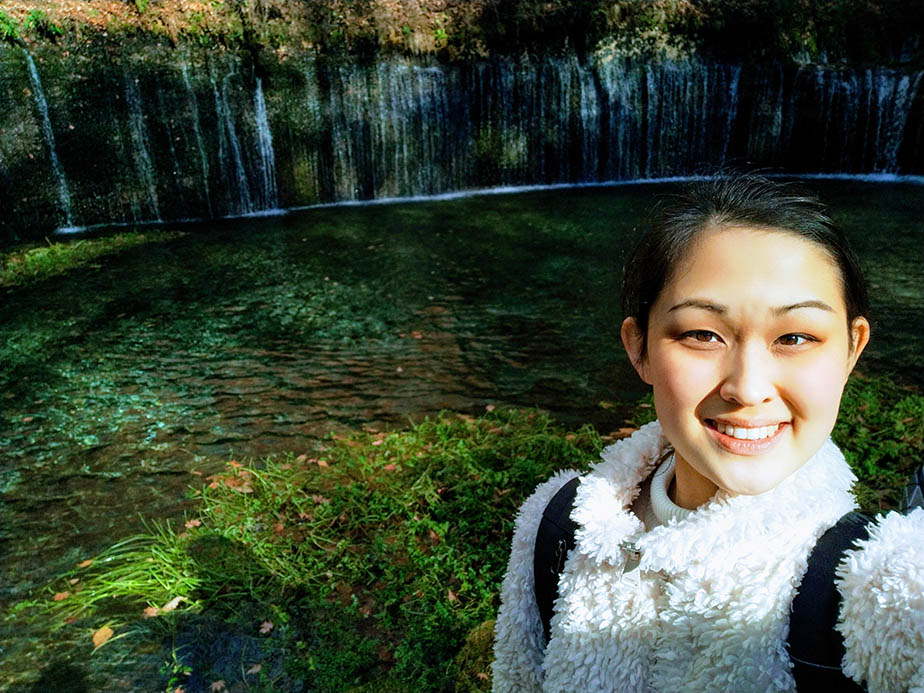 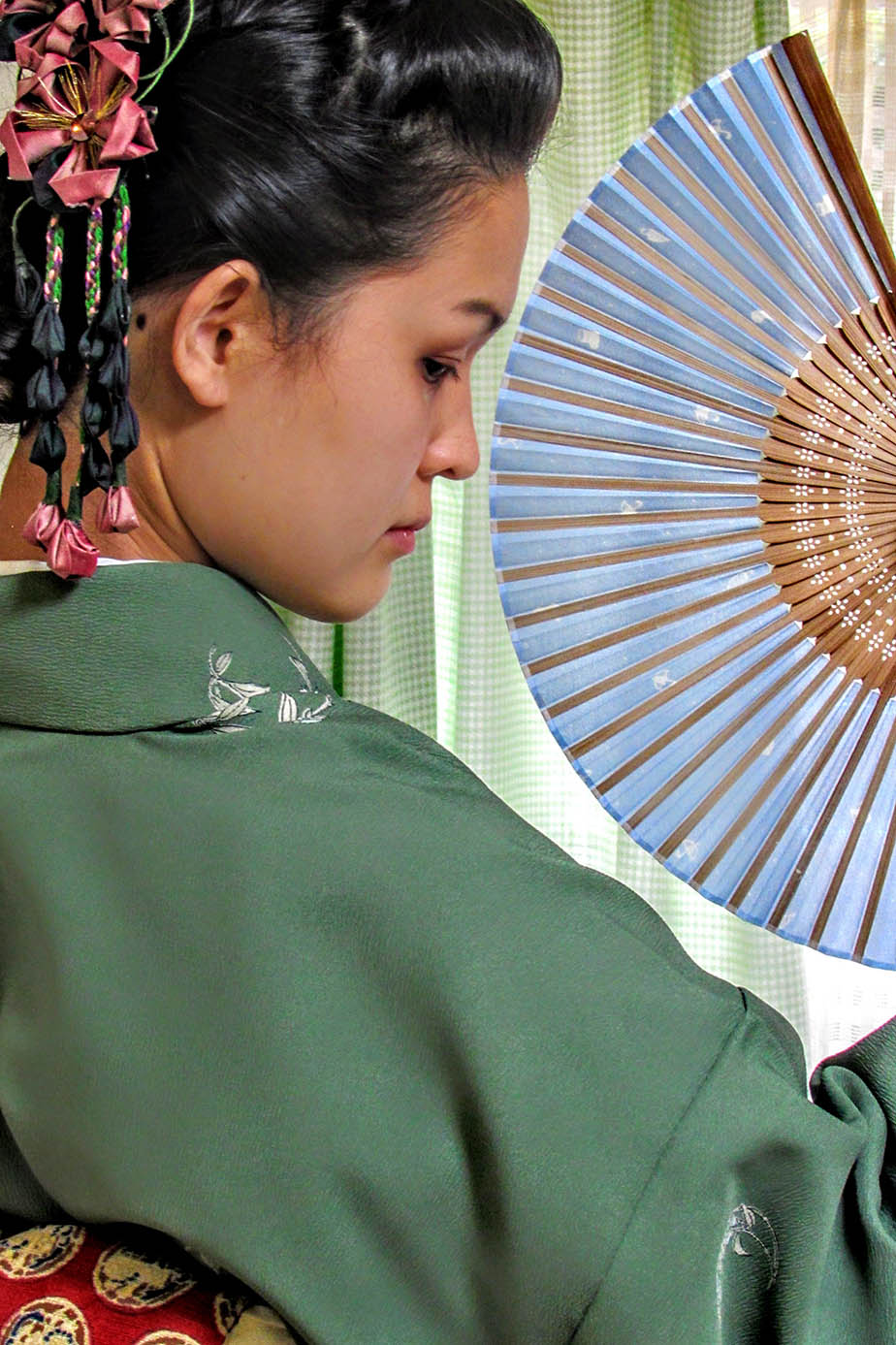 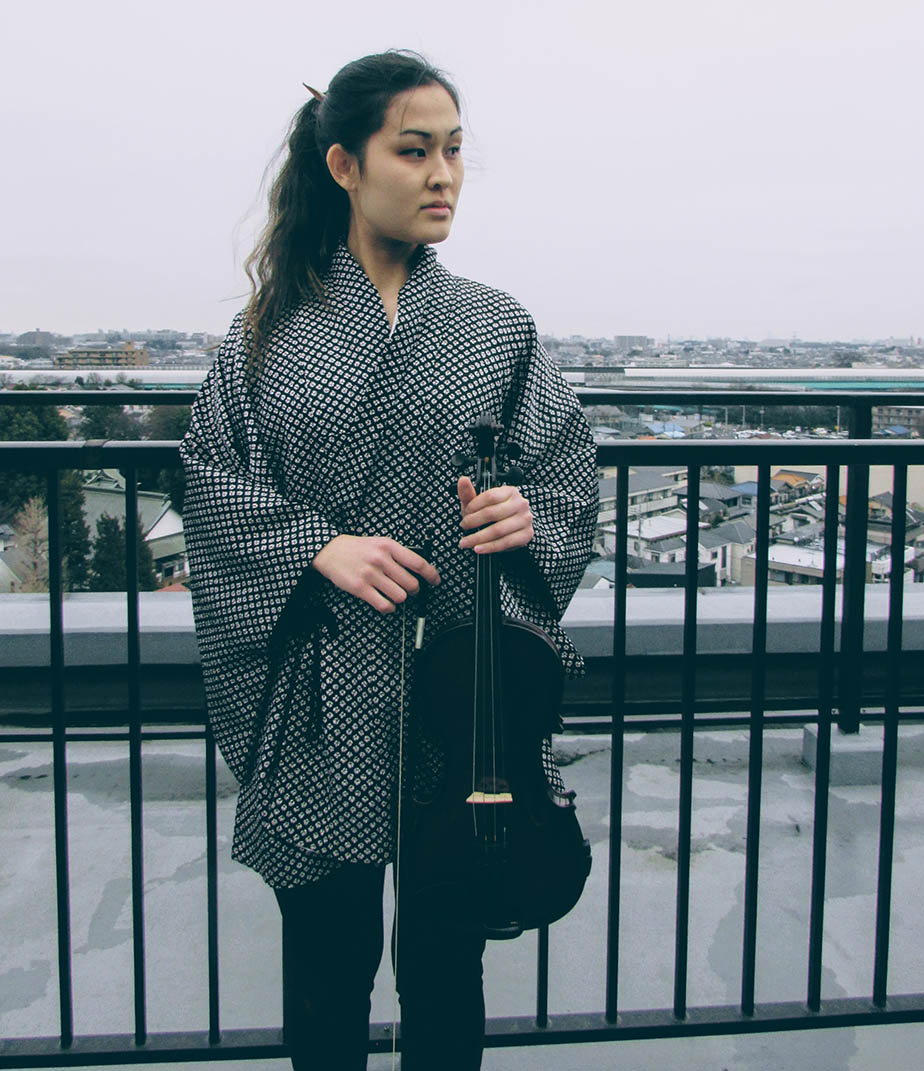