Actress To Watch Out For In 2021: Meet The Beautiful Leschelle Leonhardt 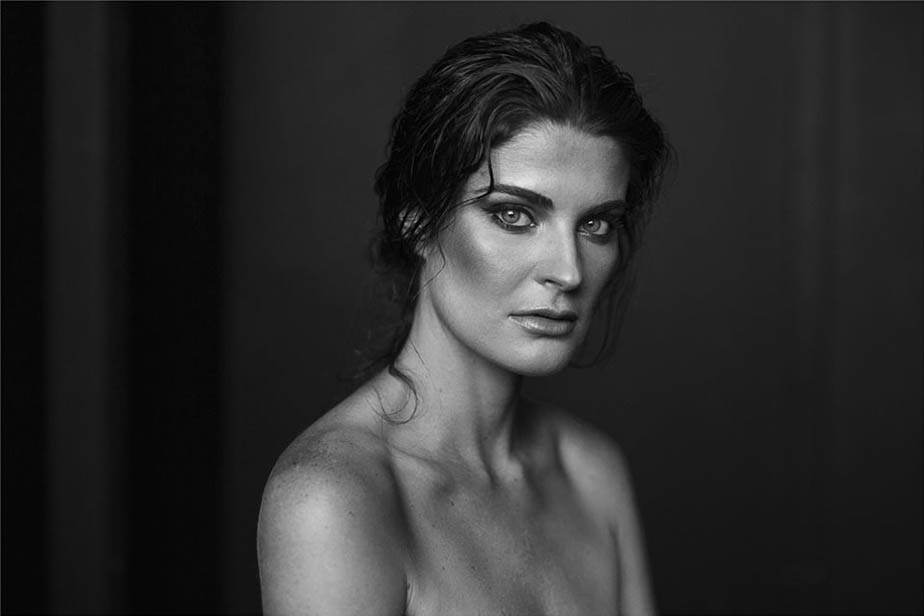 Leschelle Leonhardt is an Australian model turned actress. She started her career out in Perth, studying screen acting at the film & television institute in Fremantle. Leschelle relocated to Melbourne in 2015 to further her acting career and gain a wider knowledge of the industry. Leschelle now continues to reside and work in Melbourne, Australia as a full-time professional actress having worked on various music videos, commercials, TV shows, and films.

StarCentral Magazine recently caught up with Leschelle to discuss her journey in the entertainment world and here’s what went down:

How did you get started in the entertainment industry? I actually started as a model from a young age, when I was about 17-18 I really wanted to do something that wasn’t all about appearance and that’s when I started looking into acting, having loved drama as a kid! I started with training, and I completed a diploma in screen acting at the Film and television institute in Fremantle, WA. From there I moved to Melbourne and kept training and working in the industry, often working multiple jobs day and night just so I could continue to pursue my dream. A few years ago I was blessed to be able to finally work full time in the industry.

That’s a tough question! What I like most is being able to tell meaningful stories that are thought-provoking and can have a life-changing impact on people. 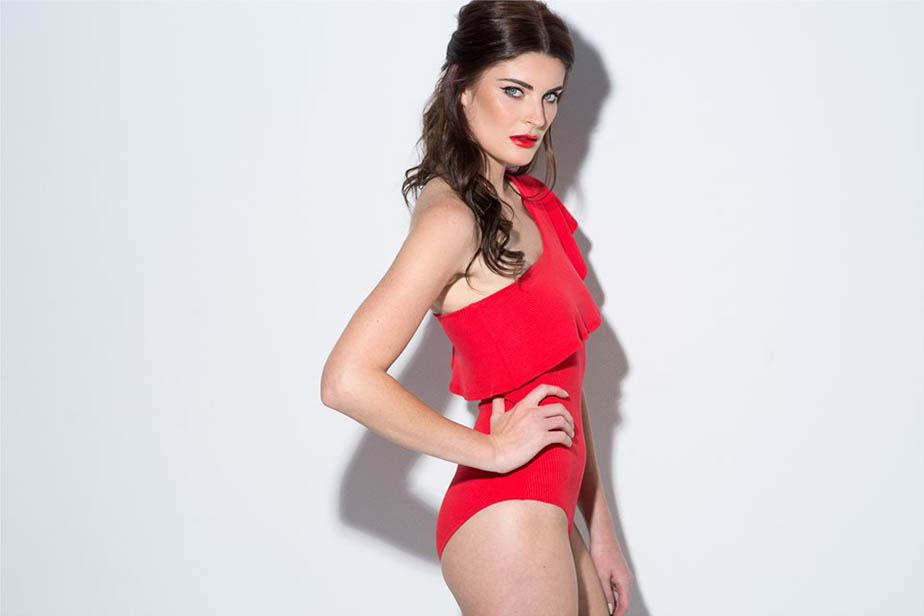 Can you tell us more about the most recent projects you’ve worked on?

A real mix of projects lately, from dramas tackling the unspoken devastation and effects of going through a miscarriage to sci-fi thrillers with governments performing secret testing and psychological virtual reality on its most vulnerable citizens… It’s never a dull moment on set, that’s for sure!

I can tend to put too much pressure on myself at times and be way too hard on myself, I’m my own worst critic and I’m really working on getting better at that. I love being in the moment and as an actor, you need to let go and learn how to do that, although this can be easy or a huge challenge with different characters and scenes you’re working on.

I love a challenge, and I think that’s honestly a huge reason why I’m still in the industry and haven’t “given up”. I’m also a very motivated person when it comes to my dreams and goals, and I think these qualities paired with humility and an overall good attitude are a great starting point for anyone trying to get into the industry. 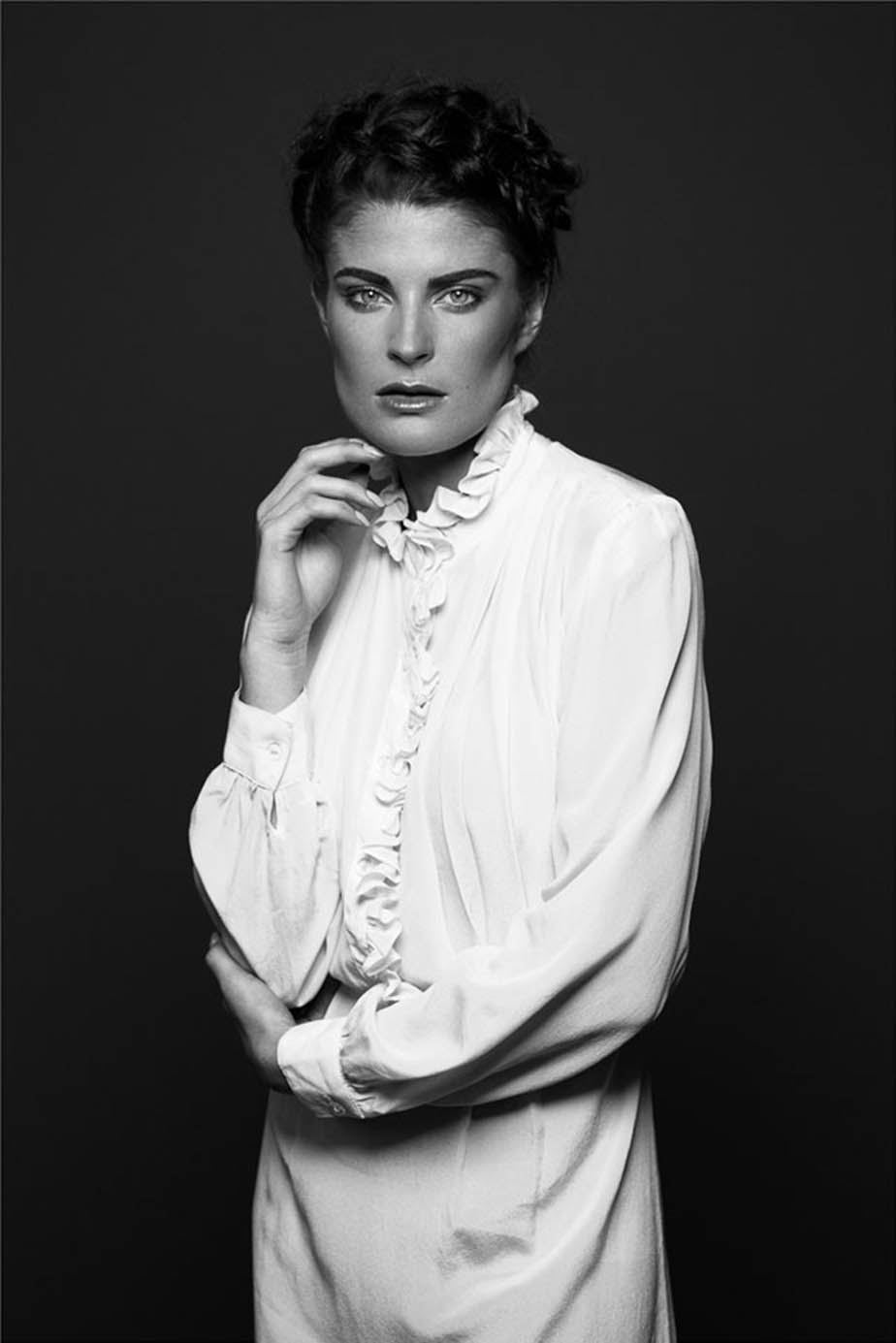 Too much to put into writing, directors are usually highly skilled individuals that have an amazing ability to have an overall vision for the entire project, they can pull together and inspire the team to create this vision. When you get the privilege to work with an “actors director’, a director that takes time with the actors and can communicate their vision and take you on a journey to become who they envision the character to be, it’s utterly liberating and allows you to step inside that character and bring to life this person and performance in such an organic way, working with these kinds directors are the ones, in my experience, that tends to have so much success with their films and leave everyone on the project feeling so satisfied knowing they have not only challenged themselves but also grown and learned so much.

I think it’s an obvious one, but it really is the tough reality of being an actor, and that is you are going to get rejected, turned down, not chosen; no after no…A LOT. It sucks, especially when you’re starting out and it feels like you’ll never get a chance, and it sucks even when you’ve been acting for years and you really want to work on a project. But that’s life, and as they say, it’s part of the job, so you either have to learn to handle it and not let it bother you, or consider a different path.

I think the biggest challenge is trying to get on the same page as the director and not having two different ideas of who the character is and what their motivations are and what they want and need in the scenes and story. That’s why auditions can be hit and miss because you don’t always have the extra insight but usually, once you’ve been cast you get to sit down and get into all the details of the script and your character. 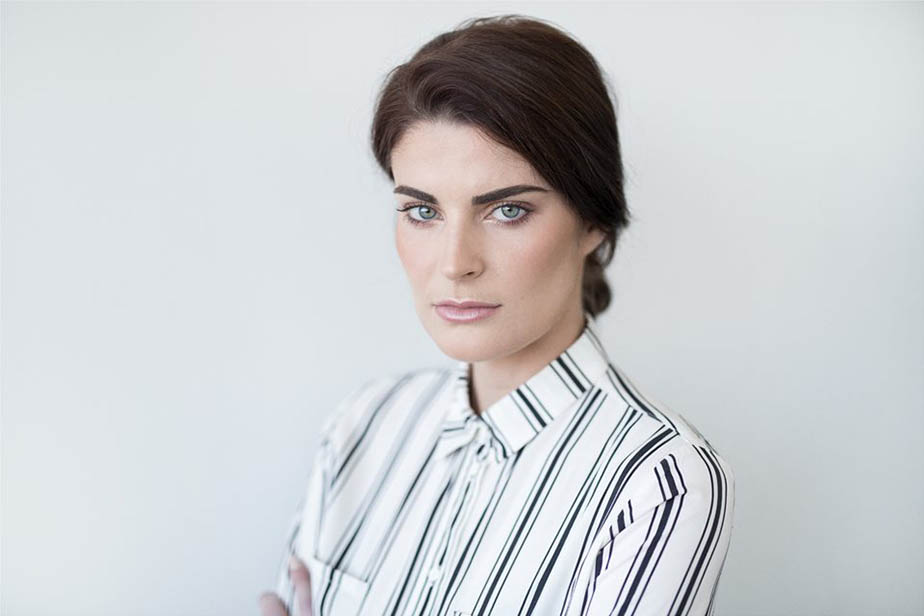 I love to hang out with my family, I love going to church, the beach, keeping fit and active, I love adventures and the outdoors, reading, and of course a good movie night.

I could never choose just one, but the first one that comes to mind would have to be bringing to life Toni, a character I played in a drama, where Toni and her husband go through a miscarriage and how that affects them both individually and together. It was such an emotional rollercoaster to film and it really showed me so much about the pain of losing a child, as hard as it was I was so thankful to get to tell that story.

I’ve had the privilege of working with so many amazingly skilled and talented people, I love chatting to those in different departments and learning about what they do and what they’ve worked on like H&MU, SFX, costuming teams. I always find the most interesting stories tend to come from the writers, their scripts are often inspired by people they know or experiences they’ve had and they are so fascinating to talk to.

Natalie Portman, because she’s my fave.

During the Covid lockdowns, it was a really weird time for everyone and it was so difficult trying to book work for the future, it made me realise that anything can happen at any time and I’ve always wanted to write and direct my own films so I thought, what’s holding me back? I decided to take a course in filmmaking and I’ve really loved learning the roles behind the camera. So my goals for the future would be to write and direct my own short film to start with and start building a portfolio from my experience behind the camera. I’m still very much acting, just learning a new skill or two and trying something new, and loving it!

2. What do you consider beautiful and why? Creation, it’s all around us and it’s so beautiful.

3. What haven’t you done yet that you wish you could? Write and direct my own film.

4. Complete this sentence: “If I had no fear, I’d…” Put my money into making my own production company.

5. What is the one “flaw” you wouldn’t change about yourself? I’m a perfectionist, which can be really annoying and I can take so long getting something right, but I wouldn’t change it, because it helps me get the outcome I’m looking for.