Vote now for who you think should be the Blogger of the month for June 2013! If you feel that you or someone you know deserves to be a featured as one of the Bloggers of the month then let our talent coordinator know by emailing eileen@starcentralmag.com and we’ll get back to you as soon as we can! Please keep it in mind that any person who leaves negative, unpleasant and unnecessarily rude or derogative comments will be removed and banned from this site permanently. This is not a page where you can post your rants – we will ONLY approve comments that are constructive to the nominees. Let’s just keep this voting poll fair and fun! 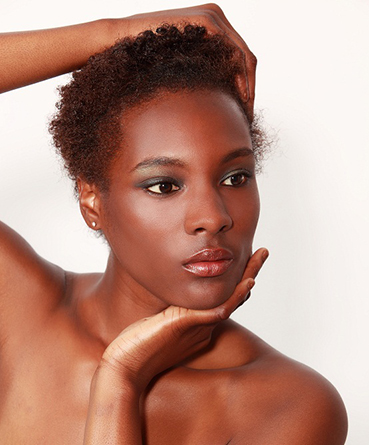 Arna Walts is a London based internationally worked and travel professional model, actress and spoken word artist talent who has been performing in London’s most established and underground venues. From freelancing to becoming a professionally signed talent, she has been a cover girl numerous times and she has also worked on projects overseas including New York, Ibiza, Italy, Paris, Rome, London and Barcelona. Her blog which is now receiving numerous daily hits and views was initially a media project which she attained a grade ‘A’ for but then even after she received her grades, she enjoyed the blogging process so much that she still continued to feed new material to her blog ‘MySpaces’ on a regular basis. MySpaces is a blog based on the locations, areas and places that Arna inhabits and it’s produced in the style of an inspirational feel good manual which includes her own personal images, experiences and ventures. 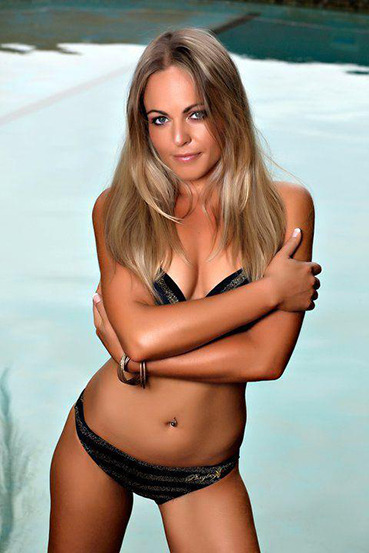 ‘kelsgonebush.com’ is a blog is based on the more crazy stories you hear from Country / Outback Australia such as the Annual Darwin Beer can Regatta or people finding Saltwater Crocodiles in their lounge rooms. Kelly spent the last couple of years living in the Northern Territory working in pubs and travelling to mining towns as a ‘skimpy barmaid.’ She used to also work on the Gold Coast for a few years which is why her blog is called ‘Kels gone Bush – Skimpy Style!’ and which also gives her interesting stories she can blog about. 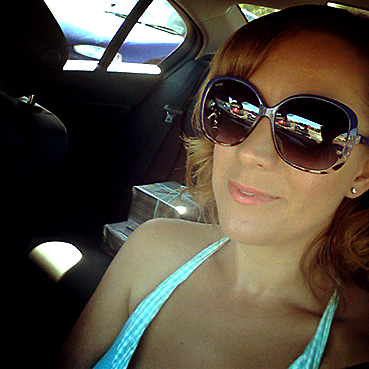 Anika started her own blog called ‘Natures Temple’ because she has always wanted to help people understand the benefits of natural health. She’s a big believer in inspiring people through education and personal stories. She’s had personal health problems herself such as irritable bowel syndrome (IBS), endometriosis and food intolerances which has motivated her to look after her own health. She believes in nourishing the mind, body and soul to create a healthy temple (body). She studied at Endeavour College for four years and became a qualified Naturopath and Nutritionist. She then worked for Blackmores vitamins for two and a half years as the West Australian Health Trainer then she left to go back to university to study a Postgraduate Degree in Journalism. She is due to finish her degree next month and she hopes to find a job where she can combine her two passions of presenting and natural health.

Vote for who you think should be the “Blogger the month ” in the poll below! The winner will appear in our website and will be featured in our magazine. The poll closes on the 27th of June , 2013 at 1am AEST (Sydney, Australia time) and you are eligible to vote only once per day (after you’ve voted, 24 hours must pass after the time you voted, for you to be able to see the voting form and vote again the next day). Please note that voting is also restricted to just ONE vote per IP address. Vote NOW and make your voice heard! 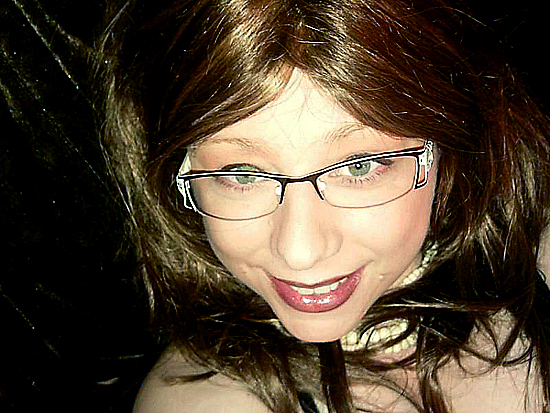 Read More
1. Tell us your name and something about yourself My name is Jodie Guerrero and I have fought…
Read More
0
0
0 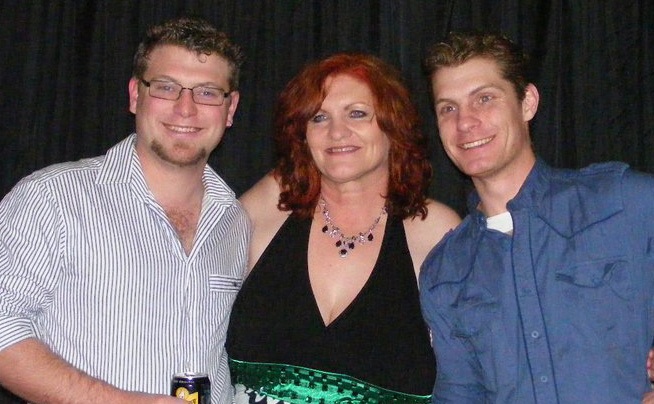 Read More
“My children are the best of my life.  They deserve a mother who is worthy of their greatness. …
Read More
0
0
0 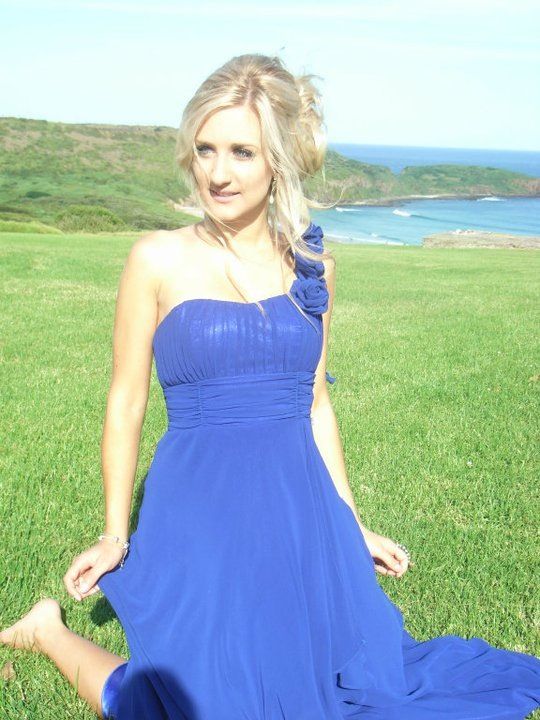 Read More
1. Tell us your name and something about yourself. My name is Racheal Rauch, – not ‘Raunch’, just…
Read More
0
0
0 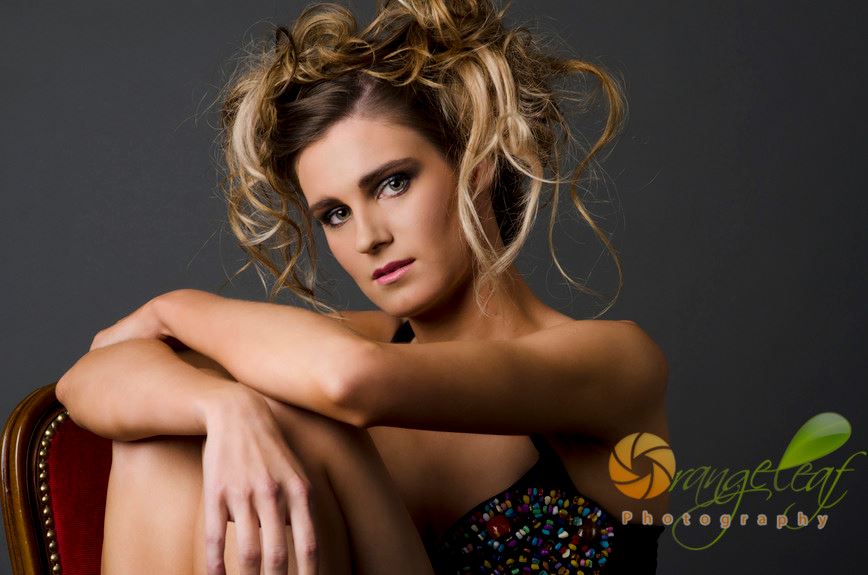 Read More
1. Tell us your name and something about yourself. My name is Rebecca Kate Boggiano and besides blogging…
Read More
0
0
0 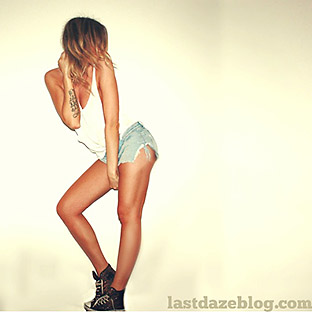 Read More
Vote now for who you think should be the Blogger of the month for April 2013! If you feel that you…
Read More
0
0
0 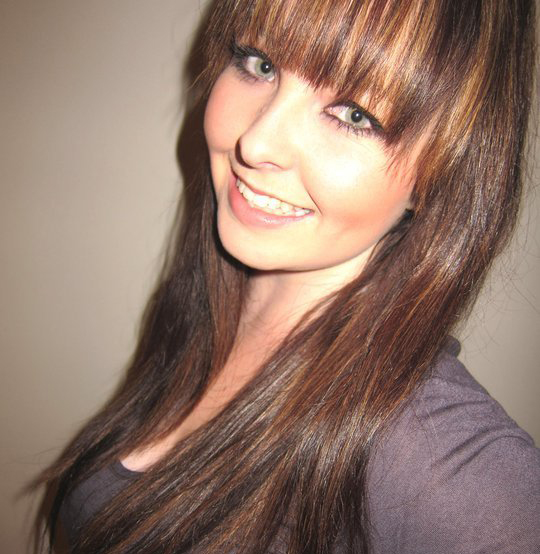 Read More
1. Tell us your name and something about yourself. My name is Cassandra McBlane aka ‘Cassie’ and I…
Read More
0
0
0