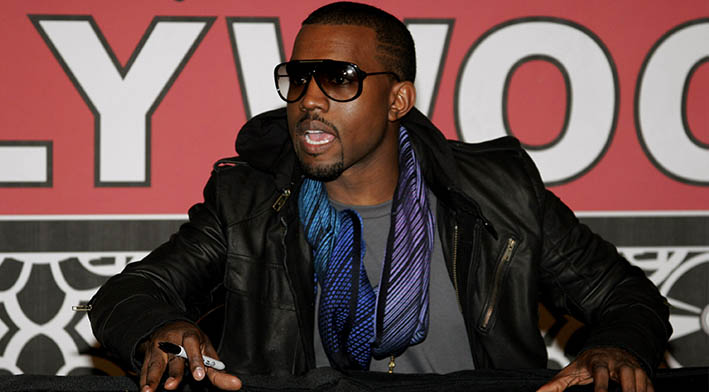 We all thought that it was all just a publicity stunt but now it looks like it’s actually a reality… Kanye West is running for President, and he said he’s doing it ASAP!

West recently made the groundbreaking announcement on Twitter, saying … “We must now realize the promise of America by trusting God, unifying our vision, and building our future. I am running for president of the United States! #2020Vision”

And guess what? One of his biggest supporters is none other than one the biggest names in the entrepreneurial world – Elon Musk, who immediately replied, “You have my full support!”

We’re not sure if he’s entirely serious about this tweet, but if he is, then he’ll be going head to head with Donald Trump in a general election this coming November. So, what do you guys think? Could Kanye West be the next US president and Kim Kardashian the first lady??