OMG! These Celebrities Actually Got Denied From Entering These Hot Nightclubs 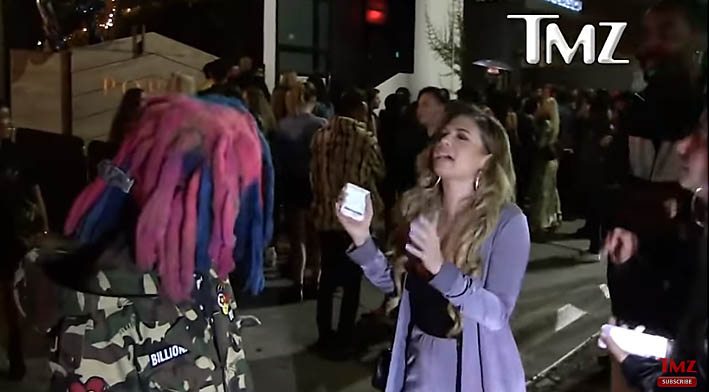 Have you ever failed in your attempt to get into a popular nightclub, standing there wishing, “If only I was a celebrity, I could easily get into this club like a boss.”

Well, guess what? It might make you feel good to know that even being a high-profile celeb doesn’t guarantee that you’ll get instant admission in the club. In the following video, a number of famous faces were denied admission for several reasons which goes to show that sometimes, even the biggest Hollywood stars can get rejected from clubs.

Check out some hilarious reactions and temper tantrums courtesy of TMZ when these big stars couldn’t make it past the bouncers.